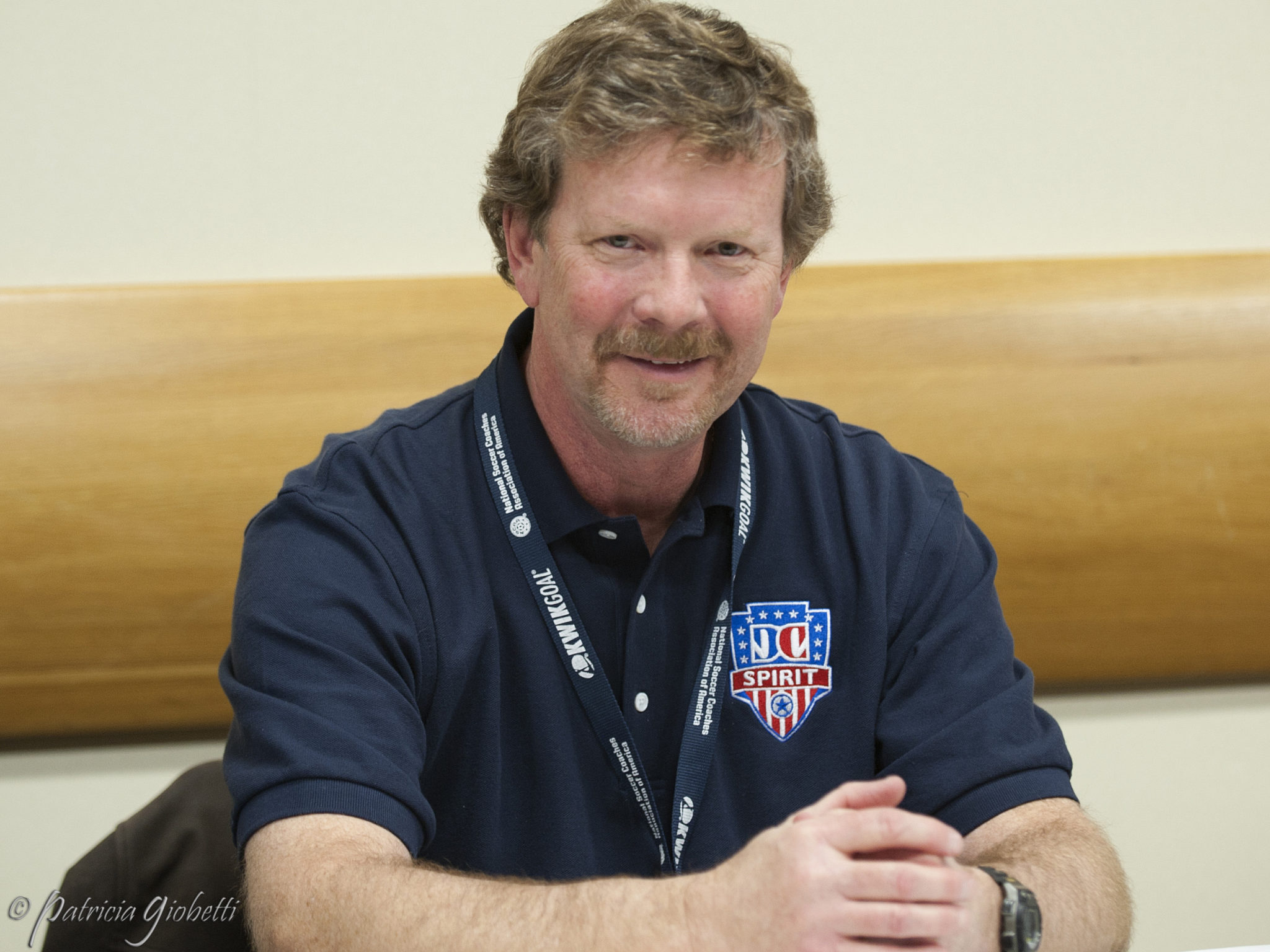 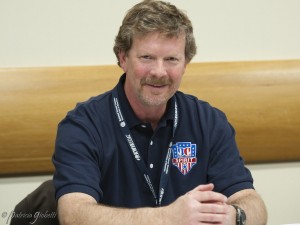 Mike Jorden has been fired as the coach of the Washington Spirit. Mark Parsons, who coaches Spirit Reserves in the W-League, will replace Jorden for the remainder of the season.

Beau Dure of Sports Myriad (who is also writing a book on the team’s inaugural season) reported the news late Sunday night via Twitter and the team confirmed it early Monday morning.

“I feel everyone at the club has, and will continue to have, great respect for Mike as a professional and as a person,” Spirit general manager Chris Hummer said. “But the poor results of the past six weeks have pushed the team into last place, and that’s just not something we can accept. We have the best fans in NWSL, and they deserve a winning team.”

The news comes after the Spirit lost 4-0 to the Western New York Flash on Friday and goalkeeper Ashlyn Harris vaguely but emphatically called for changes to the team. The loss was Washington’s fifth-straight, a streak in which the Spirit (1-7-3, 6 pts.) haven’t even scored a goal. Seattle’s win on Saturday also left Washington alone in last place.

Parsons will take over the team immediately, beginning Wednesday when the Spirit host FC Kansas City.