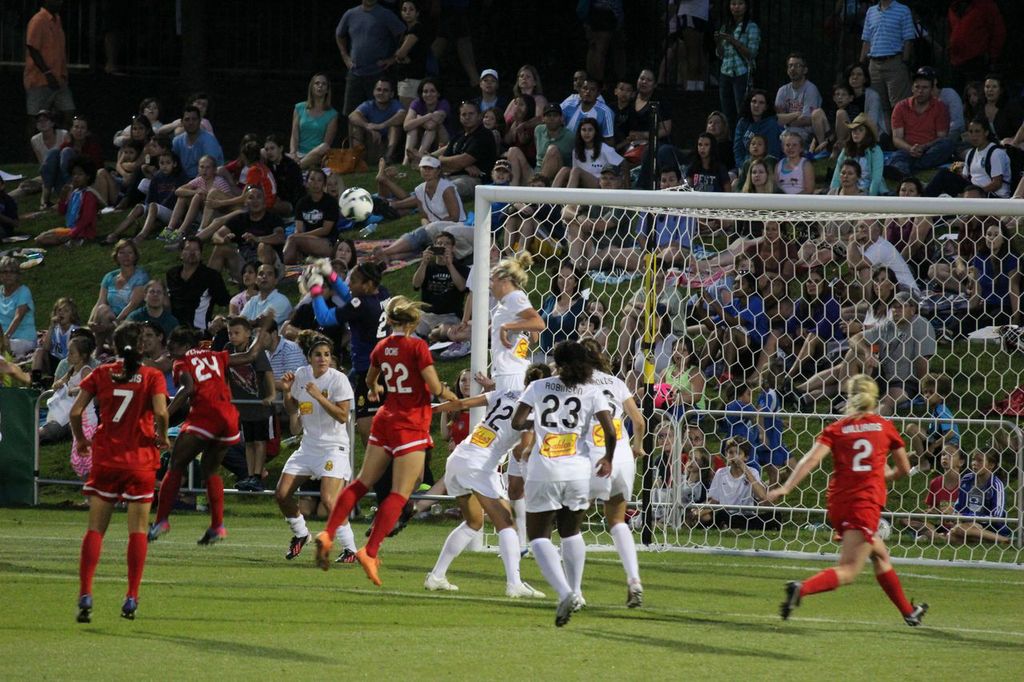 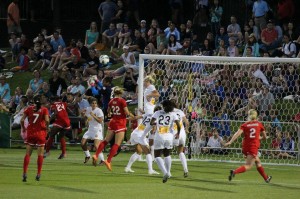 It was another week without some of the league’s biggest names, but the fans still turned out to support the NWSL.  Over 25,000 fans came out to see their teams this week with Portland and Washington drawing the biggest crowds.  These two clubs have proven they have figured out the attendance game.  Some other teams in the league might want to look at how well Washington does at the gate on a weekly basis.

It doesn’t appear that Chicago is going to be able to draw much of a crowd this year.  They have now had under 1,500 fans at every game but one (hosting the Thorns).

Next week could be a rough one at the gate as some of the league’s worst drawing teams are hosting.  Women’s soccer in the U.S. appears strong though as the national team had a good crowd on Saturday and should see another one this week.

Here are the NWSL’s attendance numbers through Week 10 (40 games):