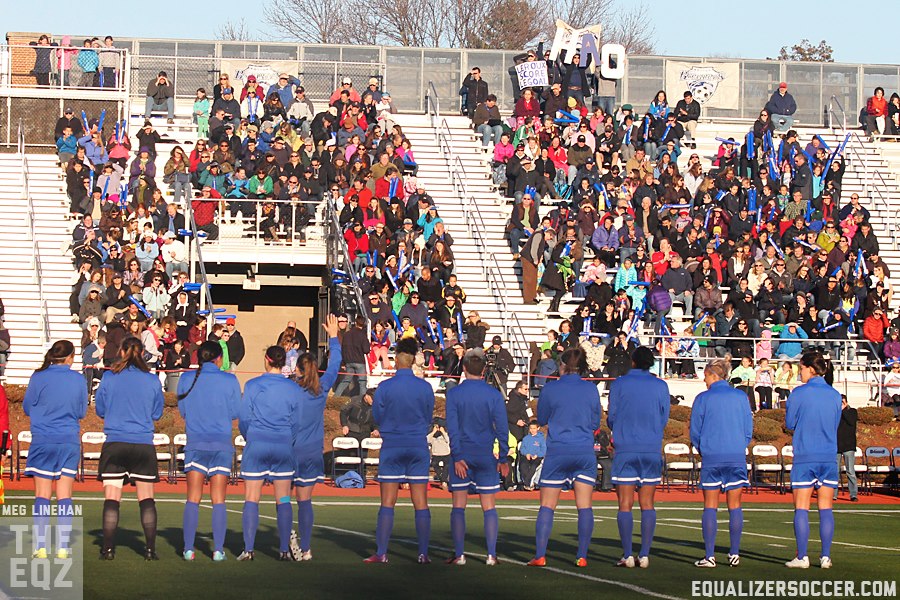 The league was back in action in Week 9 with five games on the schedule.  Portland and Chicago both drew their lowest home crowds of the year.  Sky Blue fans supported their first place club despite a loss at the hands of the Flash.

Next week should see good crowds as the top three in home attendance are all hosting.  The northwest battle between the Thorns and Reign should draw a big crowd.  The Chicago-Kansas City home and home could see two extremes at the gate.

Here are the NWSL’s attendance numbers through Week 9 (35 games):