The View from the North: Herdman aware of pressures of ‘The Rematch’ 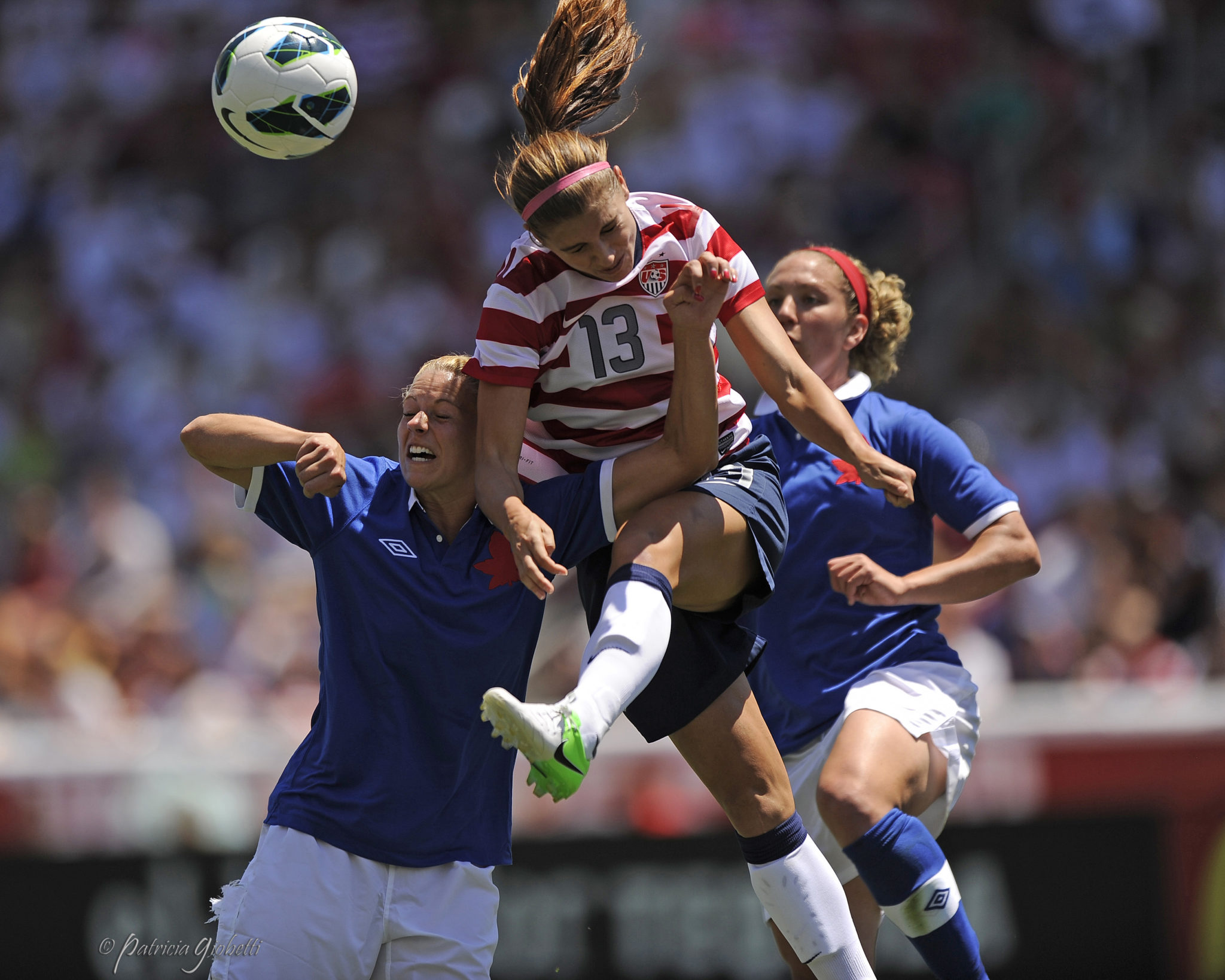 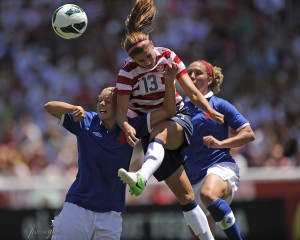 Canadian national team coach John Herdman generally talks long-term. On almost every occasion, Herdman will stress how the Canadian team needs to think about the future more than what’s happening currently and that wins today don’t necessarily mean wins tomorrow, when they might be more important.

It’s especially been the mantra in 2013, as Canada stares down the 2015 World Cup and tries to ensure that it does not repeat the disaster of 2011 when the Canucks finished dead last in Germany.

So consistent has the message been that it came as a bit of a shock to see the line-up released for the June 2 Toronto friendly against the United States. Only four players on the roster could be reasonably described as prospects. The remainder include many of the usual suspects.

Herdman still described the line-up as a “mix between veteran and young players” in a teleconference Wednesday. However, even he was forced to admit that some scoreboard thinking went into the choices.

“There is a reality check,” Herdman said of efforts to include more young players. “Some (of Canada’s younger players) might not be ready to be exposed to the pressure of playing in front of a big crowd in Canada.

“The reality is the bottle is fairly empty,” Herdman added, describing the current state of young Canadian players.

He alluded to the possibility that the amount of hype being placed on the game by the Canadian Soccer Association might have played a role in roster selection. The CSA has widely promoted the game as “The Rematch” of last year’s Olympic semifinal and has tried to evoke some of the emotion that surrounded that game to build excitement for the friendly.

“We can’t hide from the fact that this is an important game for Canadians,” Herdman admitted. “Thus, we needed more of a veteran presence (to increase the possibility of a result).”

The need to improve the young player pool in Canada has led the national team to scout every corner of the women’s soccer world. In turn, that resulted in the most surprising call-up of all – American youth international Rachael Quon.

Herdman said that the Canadian team became aware of Quon having a “family connection” to Canada last August and has been pursuing her since. She was formally approached in January, but was unable to accept a call-up until now due to injuries.

Quon is a regular starter with the Chicago Red Stars.

Herdman admitted that the need to look for players with only peripheral connections to Canada was a symptom of a deeper issue in Canadian soccer.

“The reality is that you have to look at the US right now in some cases because there isn’t anyone in Canada that can fit the need,” Herdman said. “In five years we should never have to do this.

“With the resources we have and the amount of girls playing, we should be producing enough Canadian players that we don’t have to look to other countries.”

However, Herdman did stress that the number of players on the national team roster that didn’t play youth soccer in Canada is minimal. Currently, only Lauren Sesselmann, who is from Green Bay, Wis., would meet that description.

“The challenge is to create a youth structure that can create a conveyor belt of Canadian players to constantly replenish the national team.”