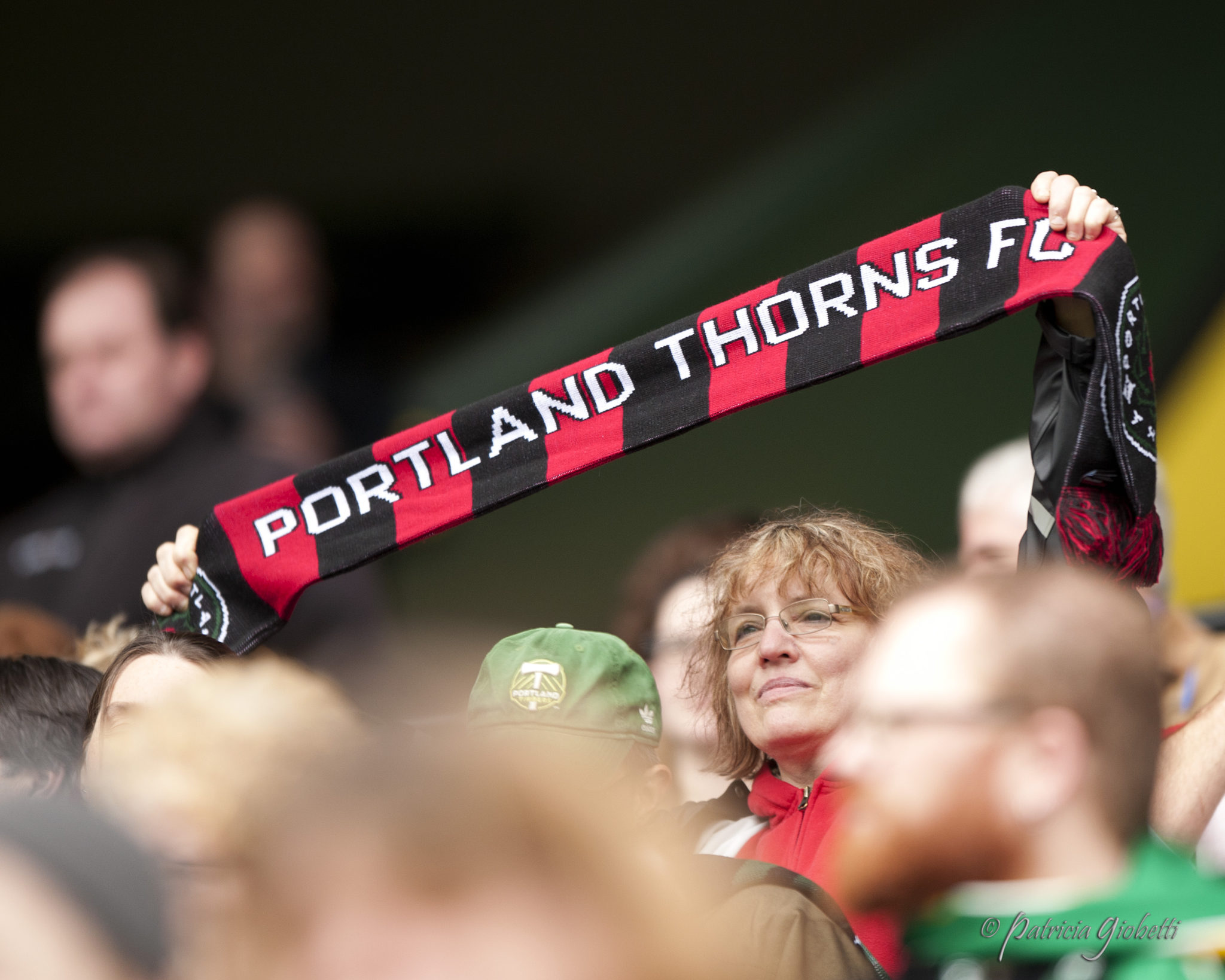 This was the week that the NWSL had been waiting for.  Portland’s two home matches helped get the week attendance to almost 30,000 and also cross the 100,000 mark for the season.  FC Kansas City also proved that they can continue to have solid draws.  Boston, Washington, and Kansas City are leading the charge and now are the only teams getting over 80% of their tickets sold.

Not all of Week 6 was positive.  What happened in Seattle?  Just over 2,000 people total showed up for their two matches.  With these two poorly attended matches, the Reign now take over the bottom spot in the attendance rankings.  They need to get a big crowd on Saturday for the matchup with the Thorns.

Here are the NWSL’s attendance numbers through Week 6 (24 games):