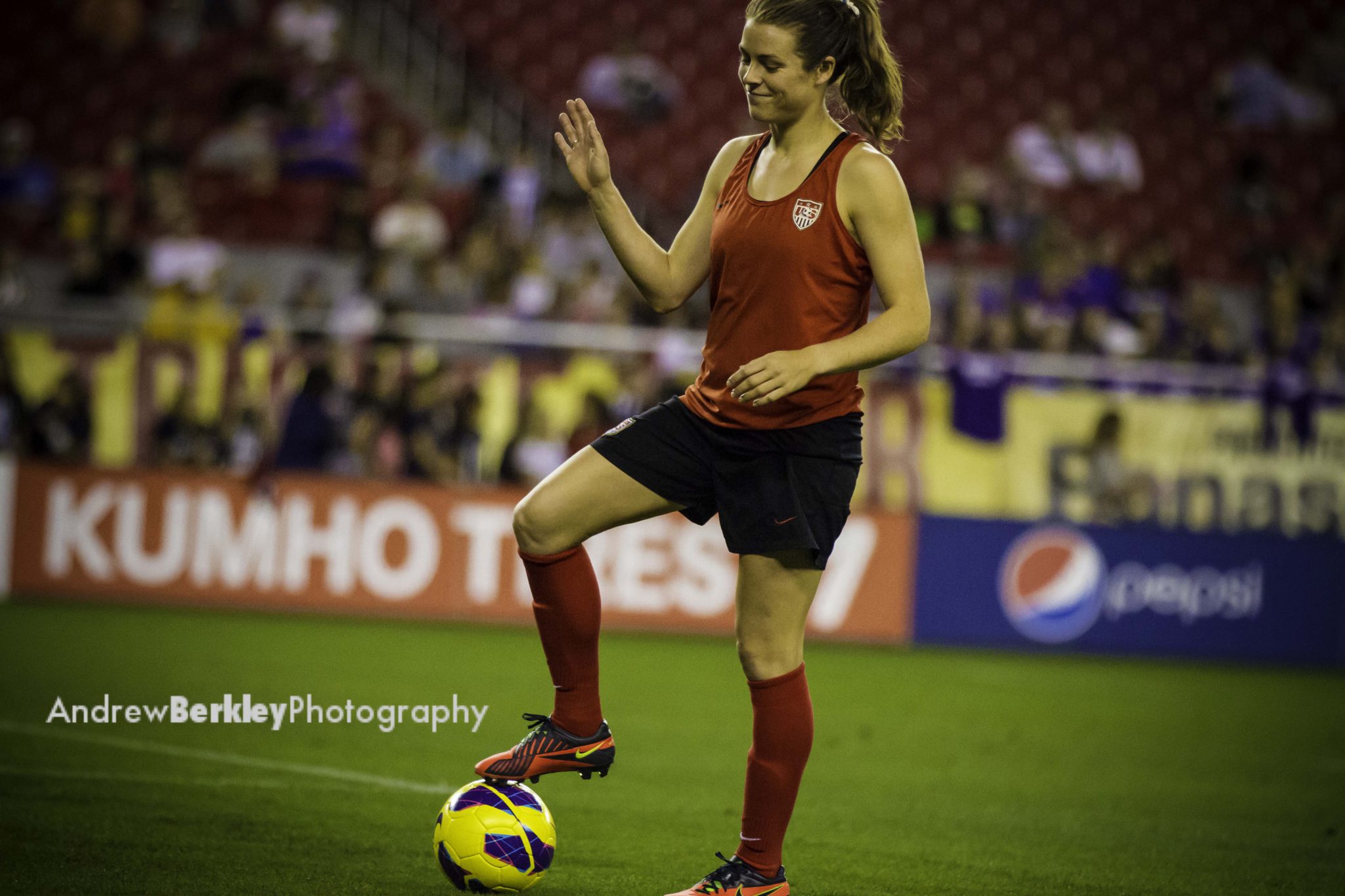 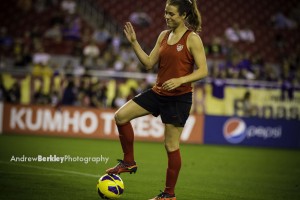 Sky Blue FC completed a sweep of the Pacific Northwest clubs with an authoritative, 3-0 victory over Seattle Reign FC before 1,046 at Starfire Stadium.  Sky Blue have now won three straight, all shutouts, and continue to lead Portland Thorns FC on the head-to-head tiebreaker for first place.  The Reign dropped their sixth straight since an opening day draw and became the first team reduced to 10 players when Jenny Ruiz was shown the door just after an hour.

The Reign made more lineup changes including a goalkeeper switch to rookie Haley Kopmeyer.  The Michigan grad was greeted rudely when the first shot she saw, off the foot of Lisa De Vanna, beat her for a 1-0 Sky Blue lead.  Caitlin Foord set it up with another dynamic run followed by a threaded ball between defenders to her Australian mate De Vanna.

The Reign began the second half with some better possession but were not close to finding an equalizer.  Then Ruiz made a lazy play on a harmless long ball by Danesha Adams, lost possession to De Vanna and then took a red card when she chased her to the penalty area and pulled her down.  Kopmeyer went right and stoned De Vanna on the penalty to keep the Reign in touch, but they were forced to go the rest of the way a player down.

Sophie Schmidt iced it in the 79th by walking up to a free kick and curling a left-footed shot past a frozen Kopmeyer.  Taylor Lytle added the finishing touch taking a flick off Kelley O’Hara’s head and chipping Kopmeyer from close range.