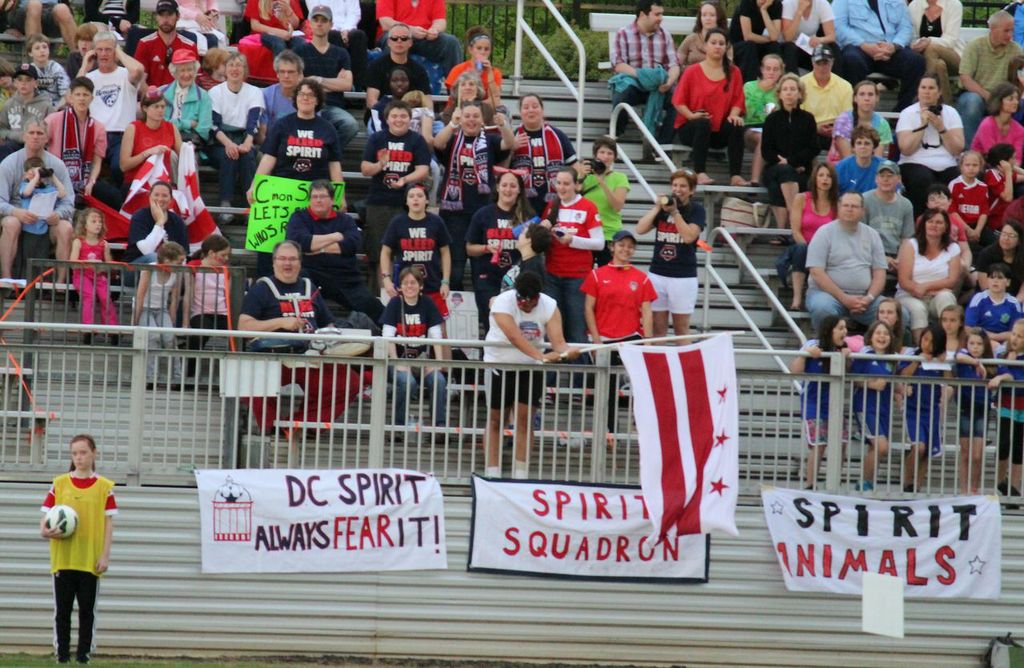 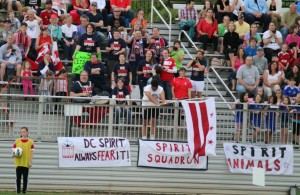 The Washington Spirit's crowds have been the most pleasant surprise of the season thus far at the gate. (Photo Copyright Amanda McCormick | www.amandamccormick8.com)

There were five matches this week in the NWSL.  Three of those matches had gates of less than 1,500, which dropped the average attendance of the league once again.  Only 688 people turned out in the rain to watch the midweek match of Sky Blue FC and Chicago.  The most disappointing crowd of the week was at Sahlen’s Stadium.  Less than 3,000 people showed up to watch the Flash take on a very good Kansas City team.

Washington once again had a solid crowd and have now had three of their four home games go over 4,000 people in attendance.  The overall numbers suffered some this week since Chicago and Sky Blue FC both played two games and have been the two worst drawing teams in the league.

Week 6 should see an increase in all attendance numbers as the league heads west.  There should be good crowds in Portland for two games and in Kansas City for one.

Here are the NWSL’s attendance numbers through Week 5 (19 games):

Thorns, Red Stars continue in opposite directions
Five weeks in, gap widening in table, at gate