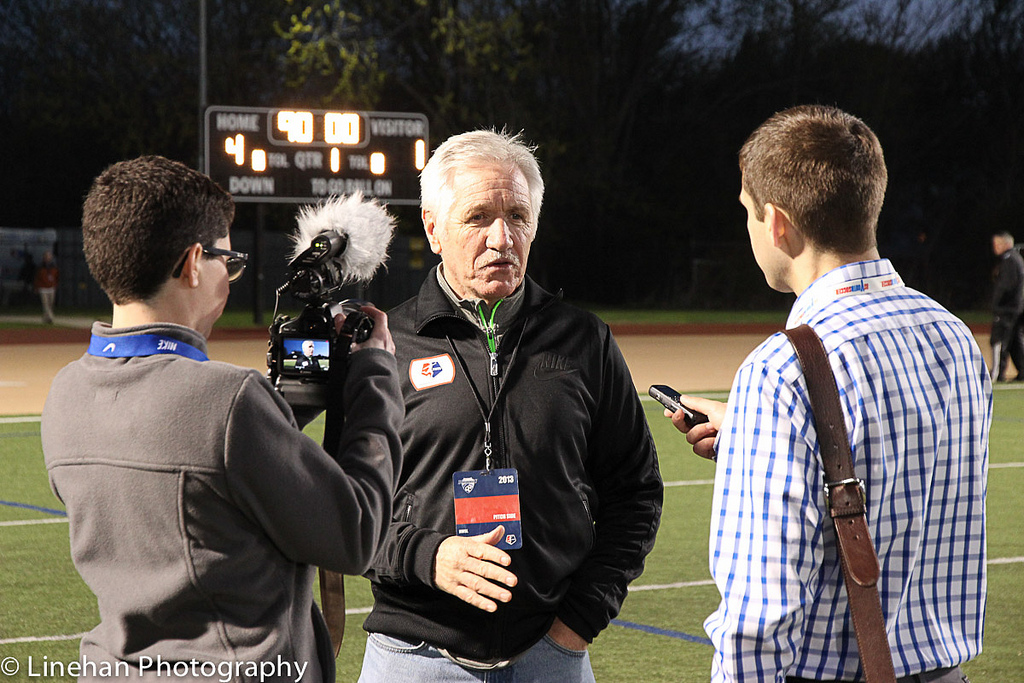 Sermanni said the quality of the NWSL thus far has been “far above the expectations.” He also spoke about the importance of the league, which he says goes beyond just developing players for the U.S. national team.

Watch the video above for the full interview with Sermanni discussing the NWSL, Leroux and the City of Boston.