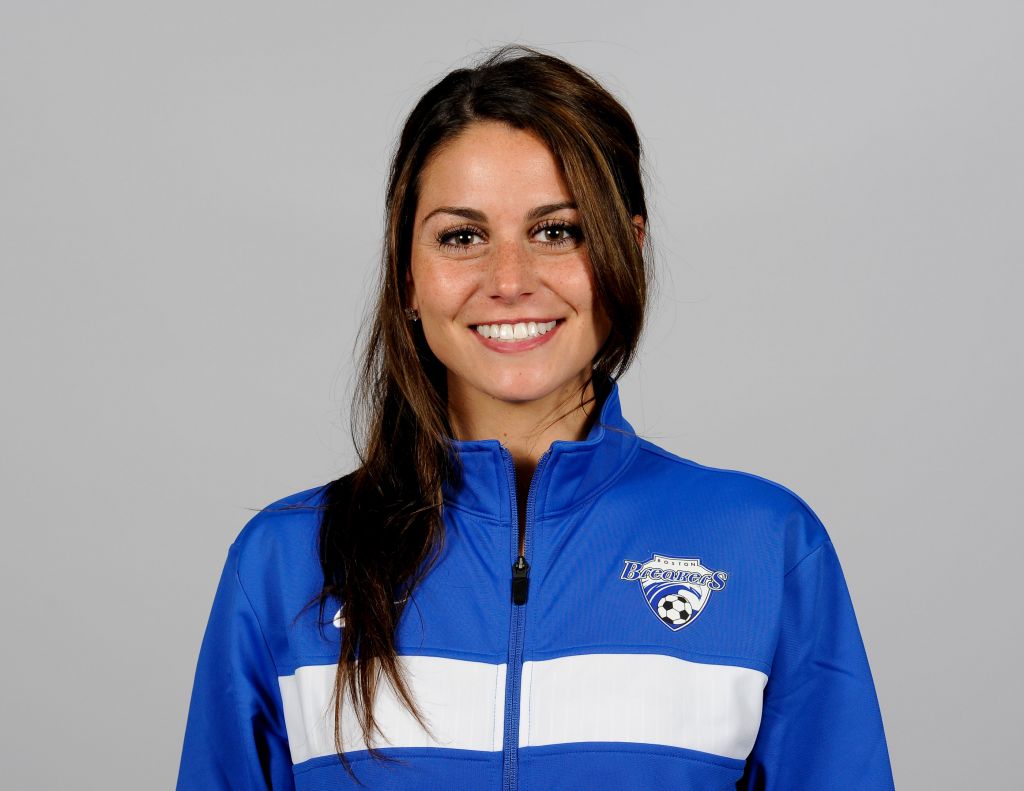 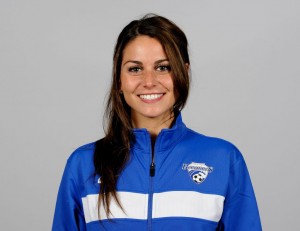 Bianca D'Agostino is done for the season with a torn ACL.

D’Agostino had been converted to defender in preseason to help the Breakers in the back, but she will now miss the entire season. The club confirmed the news on Tuesday after ESPN‘s Jeff Carlisle reported that D’Agostino had fully torn her ACL. The Breakers tweeted that she will miss a “portion” of the season, but that seems optimistic.

D’Agostino played in 13 games for the Breakers as an outside midfielder last year in the WPSL Elite League, starting 12. She spent the 2011 season with the Atlanta Beat after being drafted by the Philadelphia Independence.

Additionally, the Breakers signed Kate Howarth, who played at the University of Miami and had a standout season with the New England Mutiny in WPSL Elite League last year.