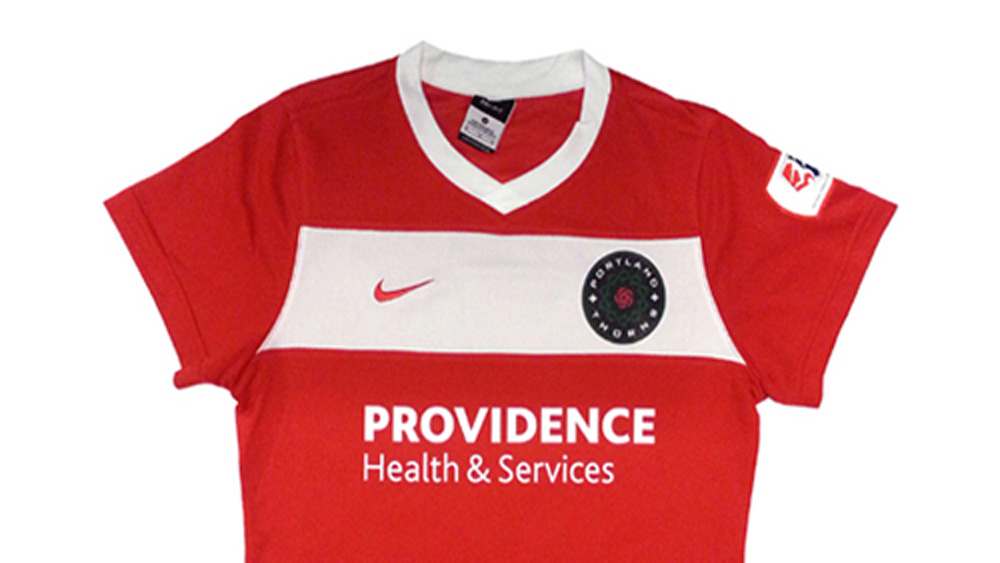 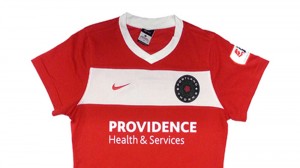 Providence Health & Services will be the presenting sponsor of Portland Thorns FC.

Portland Thorns FC announced Providence Health & Services as the club’s presenting partner and primary jersey sponsor. The deal is a mutli-year partnership and Thorns jerseys, made by Nike, like the rest of the league, will feature Parklane Mattresses as a secondary sponsor on the back, below the numbers.

“We are proud to have Providence as the presenting sponsor of Portland Thorns FC,” said the club’s chief operations officer Mike Golub. “Providence shares our strong commitment to the community, youth sports and fitness and we are honored to have them as a partner.”

As the official healthcare provider of Portland Thorns FC, Providence Health & Services and the club are partnering together to advance health and fitness causes with a point of emphasis on women and children in the community through programs such as the Providence Heart and Vascular Institute’s PlaySmart youth heart screenings, the Providence Neurodevelopmental Center for Children’s Healthy ‘n’ Fit pediatric weight management program and Providence Health and Fitness Days at JELD-WEN Field.

Women’s health and fitness is a trend — it’s one of the primary industries willing to invest in (relatively) major sponsorship of women’s soccer teams, which makes sense given the target market. FC Kansas City announced in March that Title Boxing Club will serve as the club’s presenting jersey sponsor.

On a related note, the all-Nike NWSL Shop is now open with all the gear. Good luck telling the differences between team jerseys at a glance.

And we already knew Alex Morgan and Christine Sinclair would be the main selling points of this Portland team. Here is the Thorns’ video promoting their new jerseys: