Flash come back to beat UNC in preseason finale 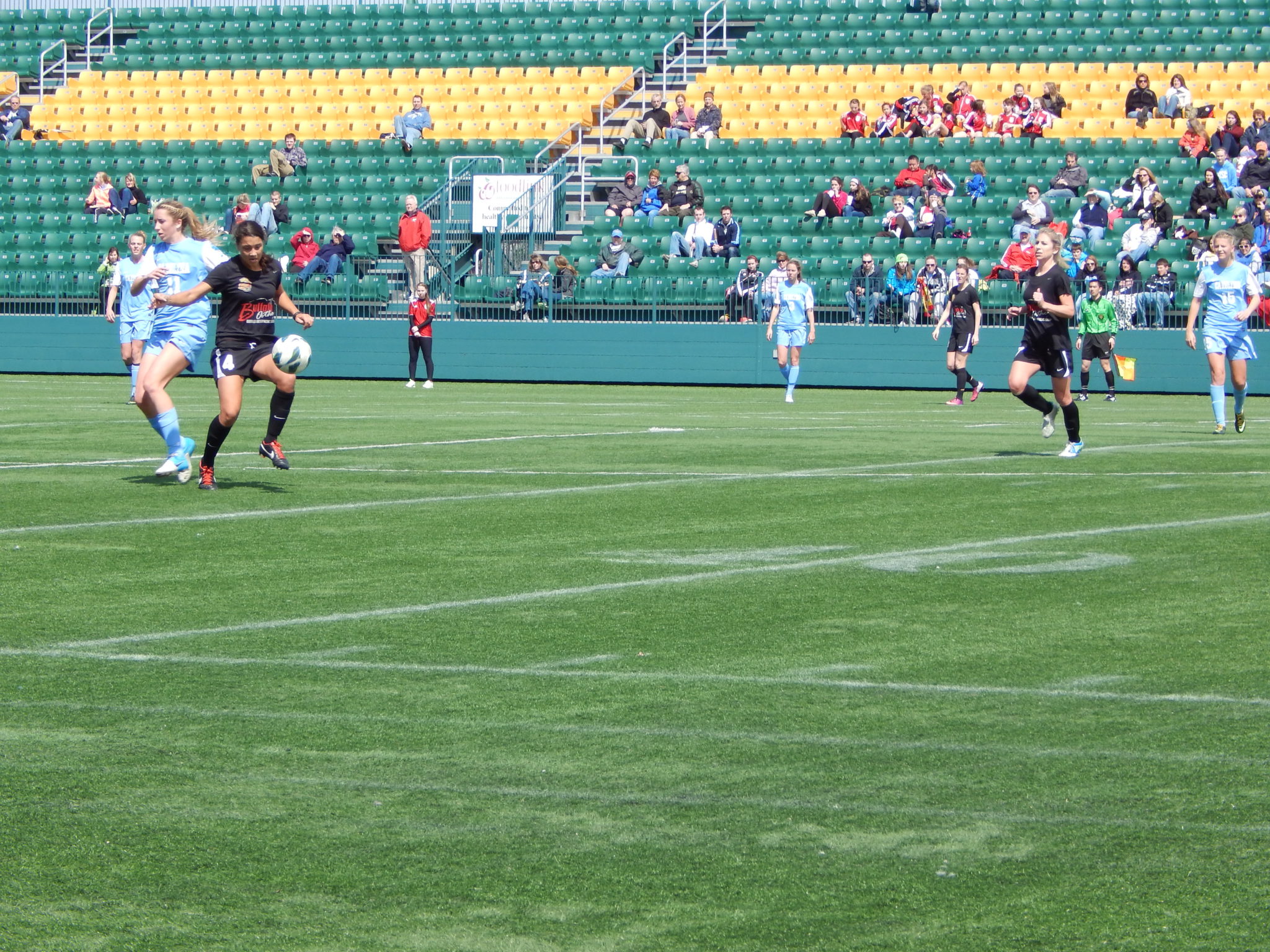 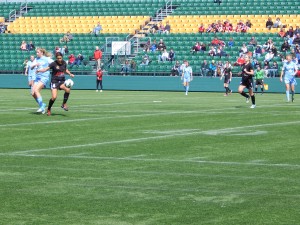 ROCHESTER, N.Y. — The Western New York Flash concluded its preseason on Sunday at Sahlens’s Stadium by defeating the defending NCAA champion North Carolina Tar Heels 2-1. Australian Samatha Kerr and Spain’s Adriana each scored for the Flash in the final 10 minutes to overcome a late deficit.

Three Flash team members were absent from the lineup for national team commitments: Abby Wambach (USA), Adrianna Franch (USA), and Jodi-Ann Robinson (CAN). Carli Lloyd was also absent from the match due to a shoulder injury.

The first half of regulation period was scoreless. Both teams struggled to gain momentum off the bat, but that quickly turned around to an aggressive battle for possession. Kerr was shy of a goal in the 12th minute after blasting a shot just above the crossbar. North Carolina’s Megan Brigman got a yellow card in the 21st minute for a tackle against Flash defender Alex Sahlen.

Brigman scored the first goal from the top of the box in the 60th minute, putting UNC on top 1-0. The Flash fired back in the 82nd minute and tied the game when Kerr launched a bullet into the back of the net. With less than three minutes remaining, Adriana bent a left-footer into the goal, giving the Flash a very late 2-1 lead. After three minutes of stoppage time, the Flash claimed victory.

North Carolina was more in sync in the first half and had a slight edge in terms of possession, but the Flash retaliated in the second half with some great offensive opportunities and high pressure. North Carolina’s Kealia Ohai and WNY’s Kerr both had great games offensively, creating many dangerous opportunities that shook up the defensive lines.

The Flash secured victories in all four of its preseason games, scoring 17 goals and conceding only 1.

With an undefeated preseason behind them, the Flash will open its regular season with two-consecutive road games against Sky Blue FC and the Washington Spirit. Their first home game will be on April 27th against the Boston Breakers.