Now less than 30 days until inaugural kickoff, the National Women’s Soccer League still has not officially announced Nike as a league partner despite teams leaking Nike gear in photos and video. As early as two months ago, NWSL clubs had Nike gear at the college draft in Indianapolis.

In the wee hours of Sunday morning, following a 2-0 loss to Japan’s INAC Kobe, Seattle Reign FC unveiled their Nike kits via Facebook:

This comes after the Washington Spirit leaked a photo of that same jersey in red: 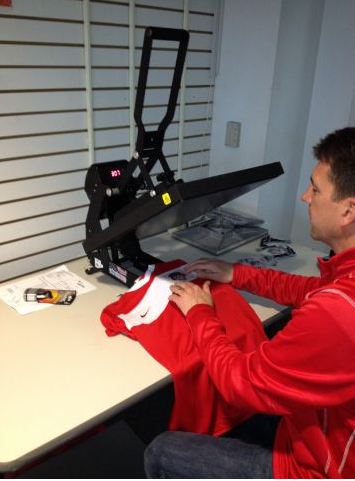 The design is the Nike women’s Hertha jersey. It seems, according to what is alleged (we never saw the original tweet) to be a tweet deleted by Portland Thorns FC owner Merritt Paulson, that the jerseys this season will be “cookie cutter” due to the quick turnaround. That makes sense, given that NWSL only became official in November and uniform plans usually begin a year in advance.

The most alarming thing here is that the NWSL still has not announced the Nike deal, which is not and never was any sort of secret. Three teams now (see Portland’s video below) have shown photos or video with players in Nike gear. So where is the NWSL announcement? The same waiting game is on for an announcement about a TV deal.

Women’s Professional Soccer and Puma invested a lot of money and marketing efforts into uniform reveals. Each year it was the league’s signature event outside of soccer — one that could attract even the non-soccer fan. If time constraints causes teams to have basic jerseys in Year 1, than skipping such an event is understandable (and just how cost-effective it was is also a factor). But no announcement yet?

How teams are outfitted in gear and sharing photos of it without any league announcement is tough to understand. But at the same time, it isn’t really at all.

UPDATE: Some more photos from our correspondents are below. Meg Linehan has photos from Boston, where the Breakers are wearing plain Nike tops with no team logo. Thad Bell has photos from FC Kansas City training. 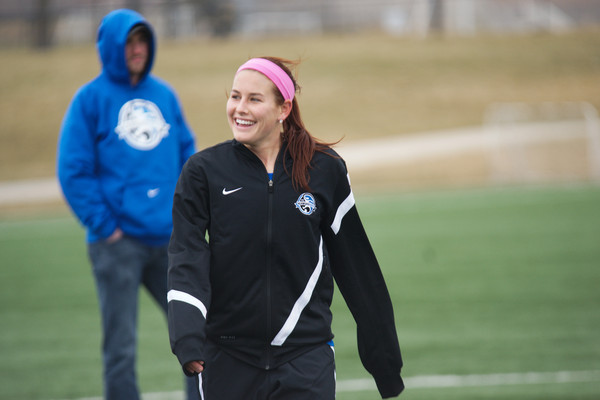 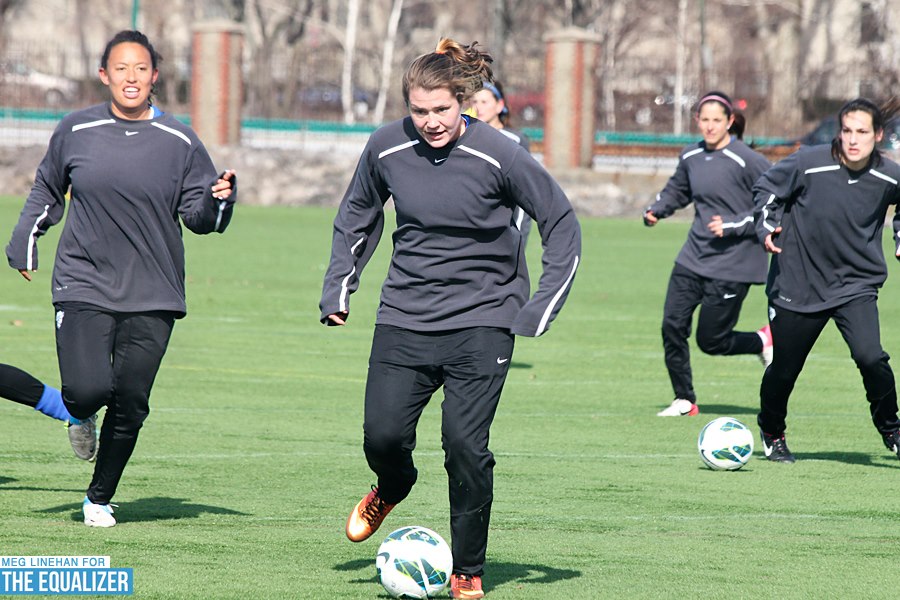 The Boston Breakers train at Harvard University ahead of the 2013 NWSL season on March 17, 2013. (Photo copyright Meg Linehan | www.womens.soccerly.com)