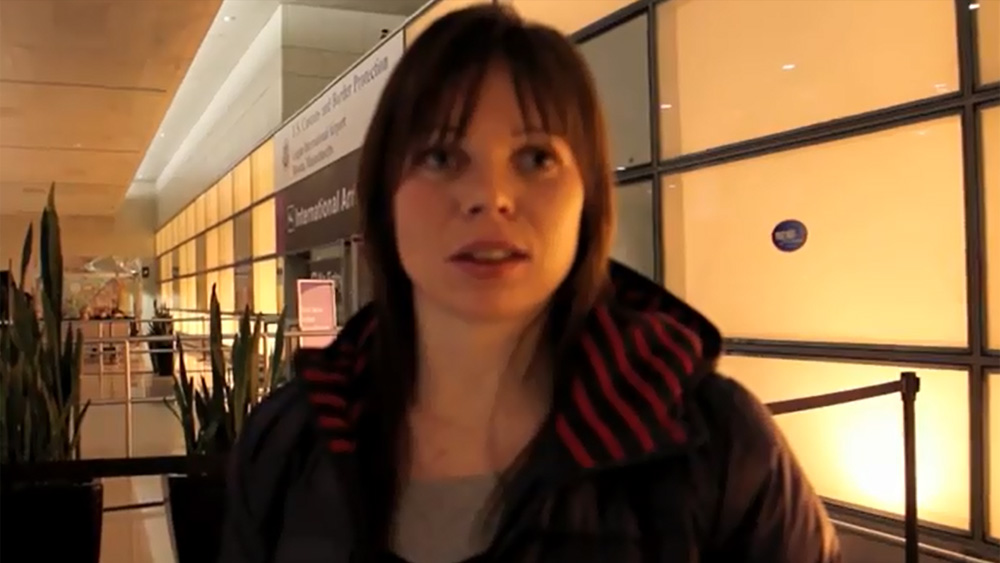 Fresh off the plane from about eight hours of travel from Norway to Boston via Reykjavik, Lisa-Marie Woods arrived at Logan International Airport in time for the Boston Breakers’ first preseason practices on Saturday.

After being an essential part of the Ottawa Fury’s W-League championship season last summer by scoring five goals in eight games (and being named team MVP), Woods is looking to contribute to a strong Breakers attack with her experience at the club and international levels.

The Breakers have had a few roster moves lately beyond the signing of Woods as a discovery player.  Julie King was also added on as a discovery player, having been with the team as a defender during the WPSL Elite season.  And of course, the Breakers just lost one of their allocated US women’s national team players with the retirement of Heather Mitts.  As of yet, there is no indication from the NWSL front office that compensation will be offered to the Breakers.