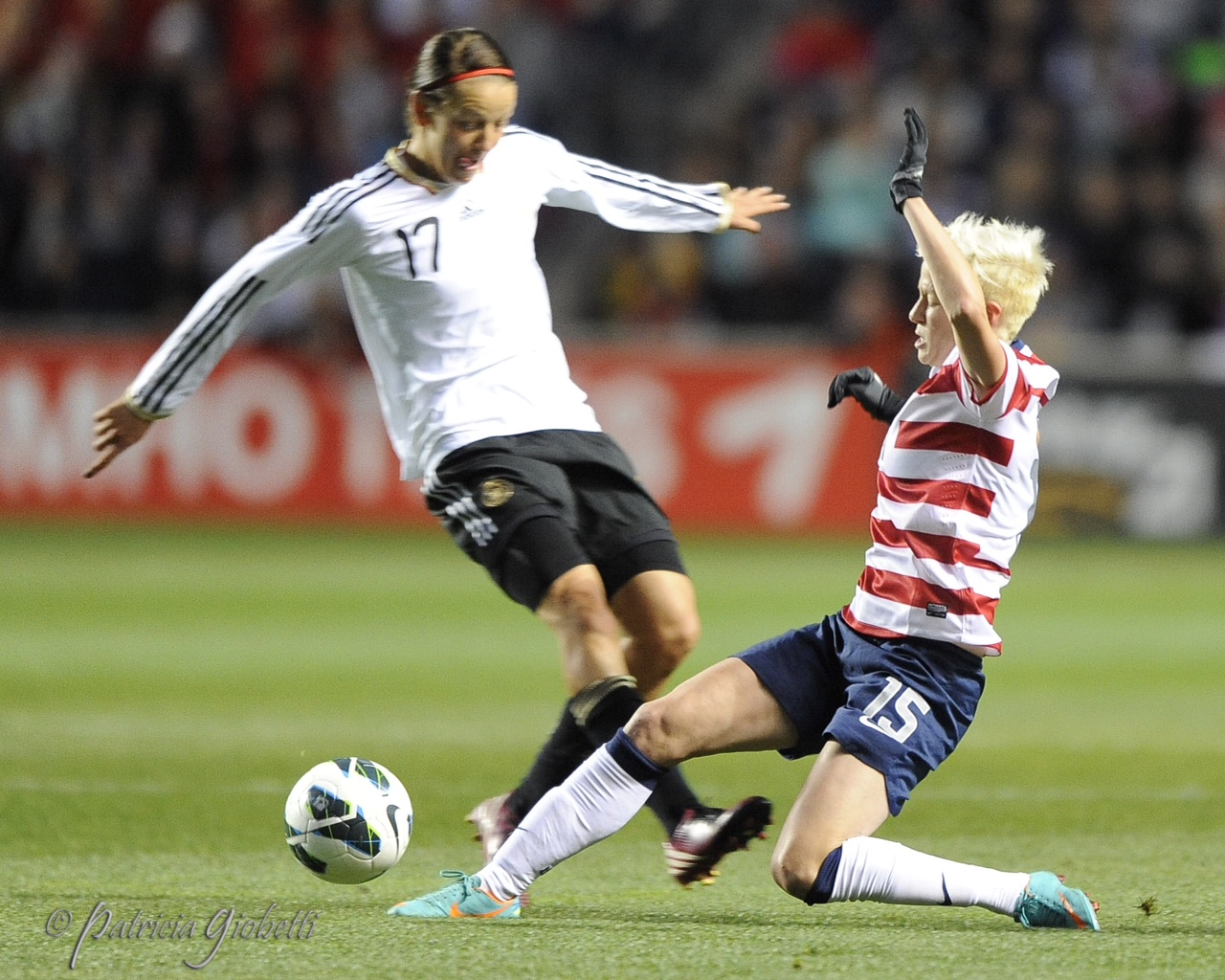 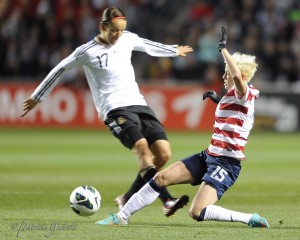 The United States and Germany will square off in the Algarve Cup final on Wednesday at 1 p.m. ET from Faro, Portugal. The US (2-0-1) advanced to the final by winning Group B, while Germany (2-0-1) won Group A.

Germany are the defending champions after beating Japan 4-3 in last year’s final, quietly one of the best international matches of the year. This will be the third meeting between the US and Germany in the last five months after they tied 1-1 in Chicago on Oct. 20 and again three days later in East Hartford, Conn., that time by a score of 2-2. Despite the historical strength of both teams, the US is a staggering 17-4-6 all-time against the Germans.

Here are all the placement matches for the final Algarve Cup match day:

Wednesday is also the final match day for the Cyprus Cup. Canada will face England in the final. Canada won the 2011 edition of the tournament but lost in last year’s final against France, which opted to play a pair of friendly matches vs. Brazil during the Cyprus Cup instead of defend their title.

Here is the breakdown of all of Wednesday’s Cyprus Cup placement matches: