US women set for another Algarve Cup 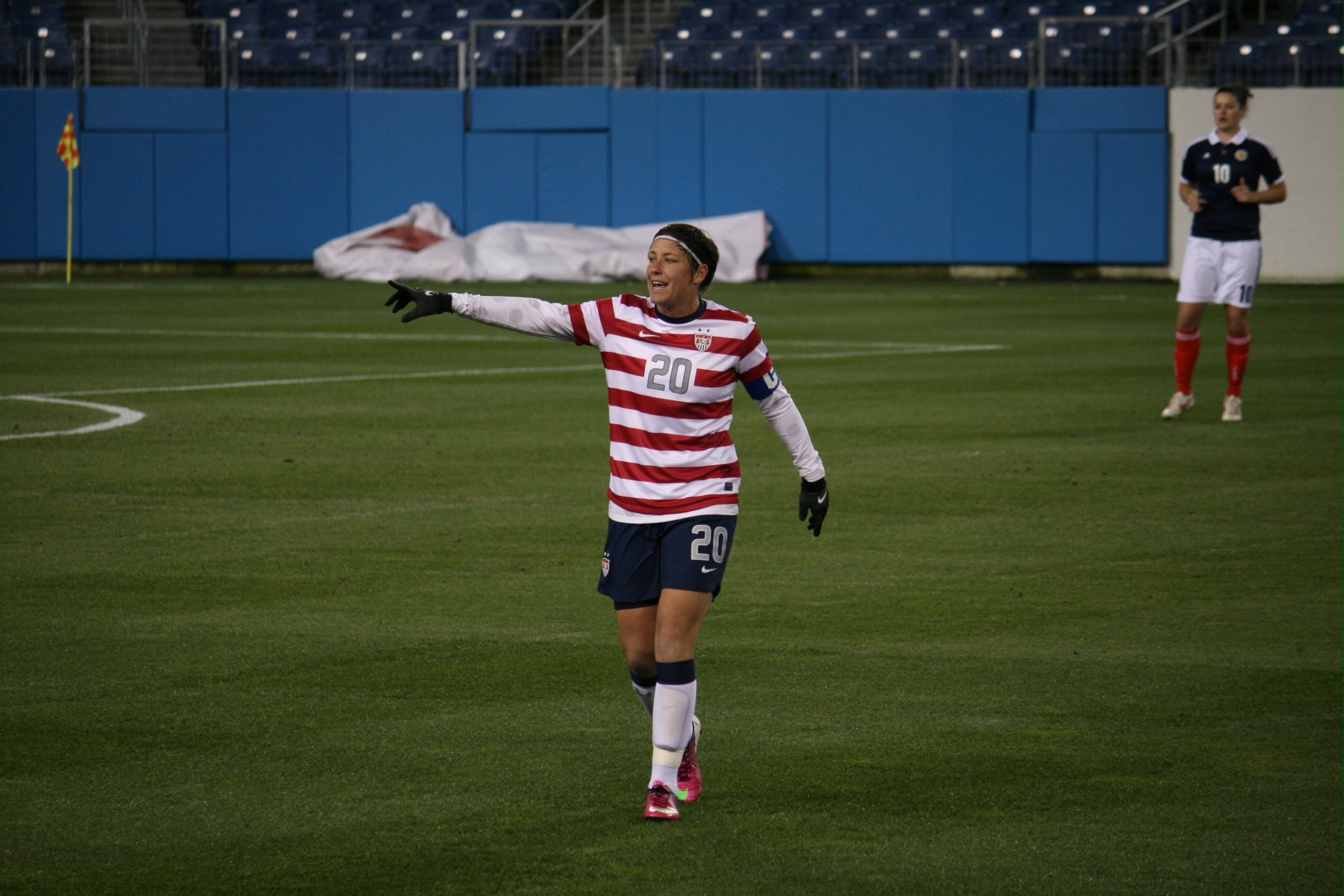 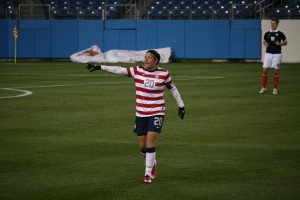 It’s hard to believe, but it’s time for the Algarve Cup again.

The US women’s national soccer team has won the premier women’s tournament in Portugal eight times in 18 tries (this is the 20th edition of the tournament). Reaching the championship game this year will mean taking care of business against Iceland and China and finishing the group with at least a draw against Sweden.

It was Sweden that the US picked apart in last year’s third-place match, winning 4-0 on an Alex Morgan hat trick and a goal from Abby Wambach. That came after a 1-0 loss to Japan to end group play, ending a 31-game unbeaten run for the US at the Algarve Cup, which dated back to 2004.

Wednesday’s opener vs. Iceland (9 a.m. ET, on pay-per-view) offers a soft start for the US. While Iceland is ranked a respectable 15th in the world, they’ve never beaten the US in 12 tries (0-11-1). The last meeting between the two teams was in the 2011 Algarve Cup championship game, which the US won 4-2. Hólmfrídur Magnúsdóttir will be the most recognizable name to Americans. She played for the Philadelphia Independence in WPS in 2010 and 2011.

Friday’s game vs. China (ranked No. 17 in the world) should be a similar game in which the US certainly can’t afford to take the match lightly, but should win fairly comfortably if the Americans play to the best of their abilities.

All eyes are on the March 11 showdown against Sweden and former US coach Pia Sundhage, who led the Americans to Olympic gold medals in 200 and 2012 and guided them to a runners-up finish at the 2011 World Cup.

Tempted by the prospect of winning Euro 2013 on home soil, Sundhage has returned to Sweden to coach the team she starred for as a player in a 20-plus year career. Monday will be her first game against the team she used to manage, which she only parted ways with five months ago.

New US coach Tom Sermanni, off to a 2-0-0 start with a pair of wins against his native Scotland, has brought to Portugal much of the core that won the 2012 Olympic gold medal. Missing are goalkeeper Hope Solo (wrist injury), defenders Heather Mitts and Amy LePeilbet (knee surgery) and forward Amy Rodriguez (pregnant).

Most of the focus will be on Wambach, who has scored 153 career international goals, just five off of Mia Hamm’s all-time record. There should be plenty of goals to be had in Portugal and the US already showed that in a 4-1 training match win over Denmark on Monday. Denmark will be below the level of the four teams the US faces in the tournament proper.

Morgan, the other half of the United States’ one-two punch up top, looks fully recovered from the ankle injury suffered late in the first half of a Feb. 9 win over Scotland. Morgan told me in an interview just over a week ago, before the team left for Portugal, that her ankle felt good and she was looking forward to Portugal. She backed that up with two goals in that training match vs. Denmark and should challenge for the tournament’s golden boot, which she won in 2011.

New faces to the Algarve Cup include 18-year-old Lindsey Horan, currently plying her trade at PSG, where Tobin Heath will play until June. University of North Carolina defender Crystal Dunn and FC Kansas City midfielder and No. 3 overall draft pick Kristie Mewis are the other two young players on the roster.

Below is the full roster and US schedule for the Algarve Cup: