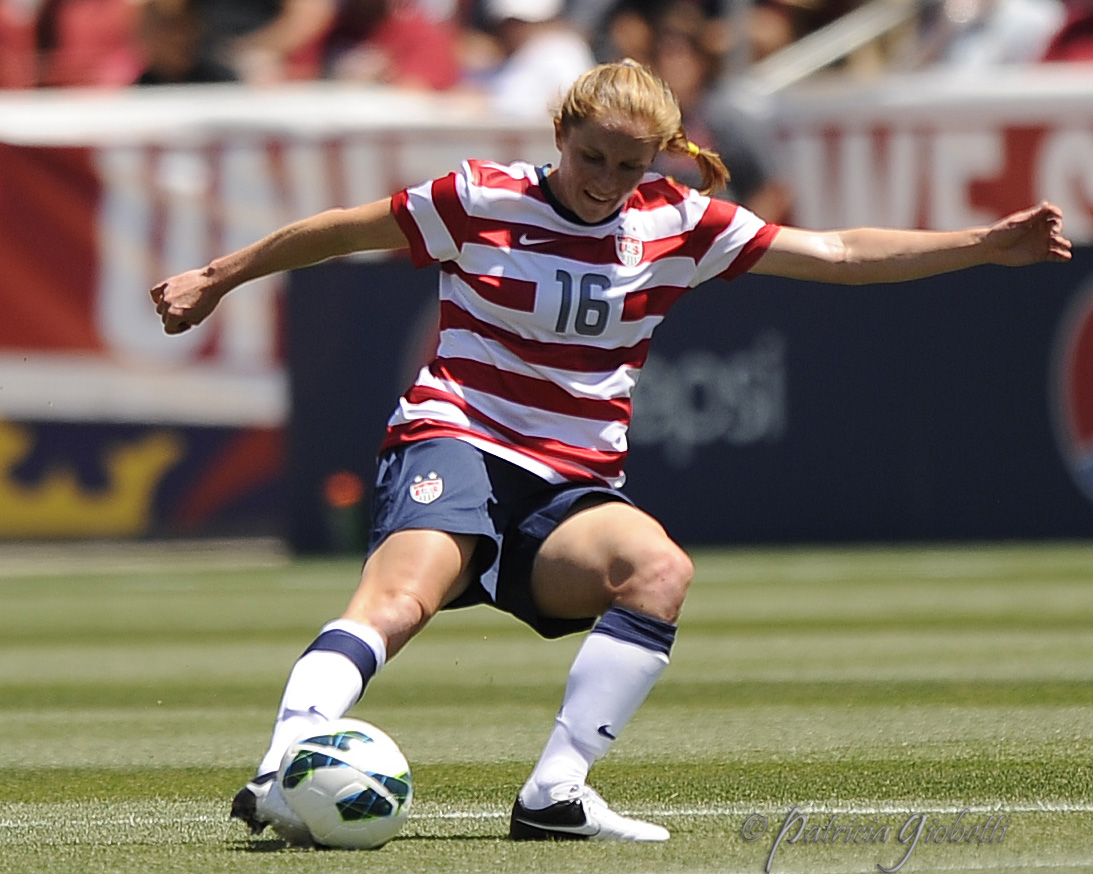 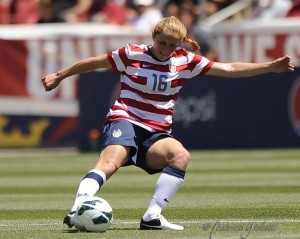 Buehler, wearing the captain’s armband as per US Soccer tradition for players in their 100th cap, opened the scoring in the 48th minute, heading in a Lauren Cheney corner kick.

“Usually we hit the corner kicks back post, but it came right to my head and I was ready and it was probably the best goal I’ve had,” Buehler told ussoccer.com after the game.

The US doubled the lead in the 62nd minute on another Cheney free kick, which was redirected by Christie Rampone into the path of the Shannon Boxx, who headed it into the back of the net.

Wambach struck for her 154th career international goal in the 74th minute. Alex Morgan picked off an errant back pass and centered a square ball to Wambach for the easy tap-in.

Goalkeeper Jill Loyden made just her third career start and University of North Carolina defender and 2012 MAC Hermann Trophy winner Crystal Dunn made her first career start for the US, sliding in at right back.

Highlights and postgame reaction from US Soccer are below: