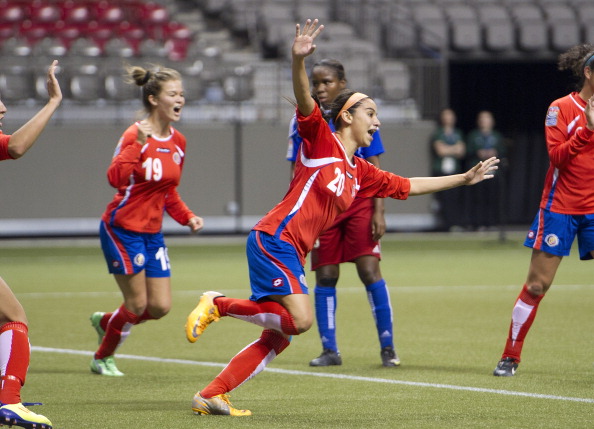 Costa Rica has pulled out from hosting the 2014 U-17 Women’s World Cup because construction delays mean stadiums in the country will not be ready, the Associated Press reports.

FIFA said the decision was agreed upon with the Costa Rica Football Federation”due to a number of unforeseen circumstances leading to heavy stadium construction delays.”

FIFA will evaluate potential hosts before its executive committee makes a decision at a March 20-21 meeting in Zurich, the AP reports.

Costa Rica had won the rights to host the 16-team tournament, likely to be held in September 2014, ahead of Ghana, Turkey and Uzbekistan in a bidding process that concluded in March 2011.