Q & A with Mexico and Flash forward Veronica Perez 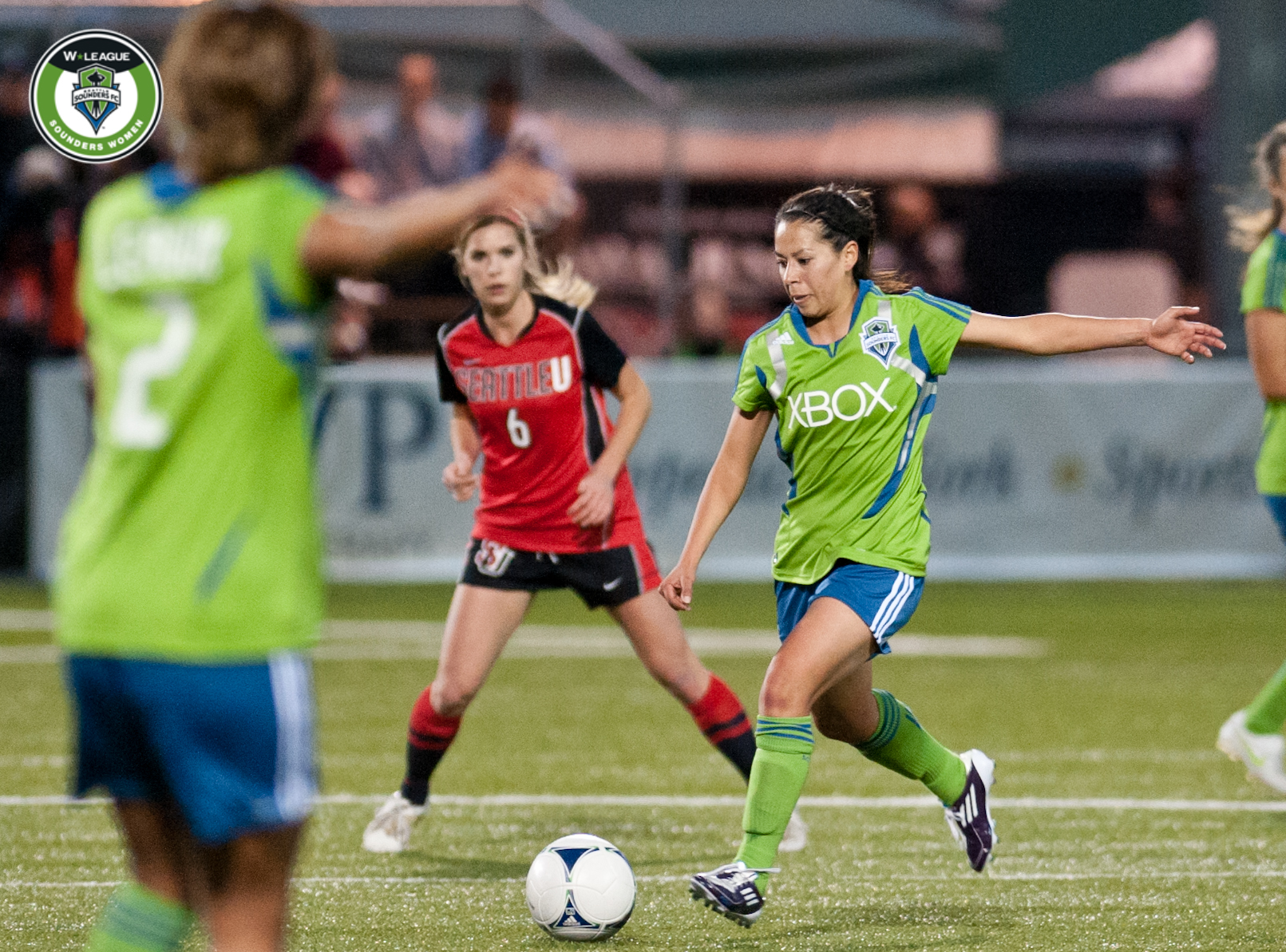 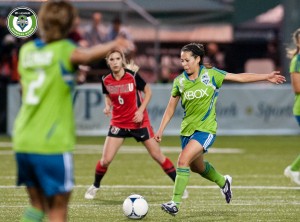 Veronica Perez is a talented 24-year-old forward from San Mateo, Calif., who holds dual Mexican and American citizenship and plays on the Mexican women’s national team. Currently Perez is preparing to join the Western New York Flash for the inaugural season in the National Women’s Soccer League. Veronica Perez was available for an in depth interview on all things NWSL and the state of women’s soccer in Mexico.

Harjeet Johal:  WPS and WUSA did not last very long, what reasons cause you to believe that the NWSL will have a long-lasting bright future?

Veronica Perez: US Soccer is running the front office. USSF (US Soccer Federation), CSA (Canadian Soccer Association), and FMF (Federation of Mexican Football) are also funding and supporting the salaries of their national team players. I think the league realizes it needs to start off on a smaller scale this time around paying lower salaries, smaller venues, etc. More media attention and a big name sponsor would help.

HJ:  When you first heard that the FMD would be paying the salary of 16 Mexican players in the NWSL what were your thoughts? Do you think this will be a positive thing?

VP: It’s a big deal for our federation and women’s program. The players feel supported. The competitive environment will challenge us individually and in the end help Mexico as a team. We need this consistency.

VP: I know a lot of players in college who are excited for the opportunity to play in the league once they graduate.

VP: I loved my experience with the Sounders last season. I don’t know because my federation told me early on that I would be an allocated player.

HJ:  What do you hope to gain from playing in the NWSL for the Western New York Flash?

HJ:  For fans and media who aren’t familiar with you, what type of style of play do you bring to the pitch?

VP: I hope people will see the passion I have for the game. I try to be creative and open things up for my teammates and myself. I like combination play and linking up with players.

HJ:  How do you think the NWSL can help you and the 15 other Mexican players?

VP: Training consistently at a high level. Getting out of comfort zones. Hearing a new voice and learning from coaches and players who may have different philosophies, playing styles, tactics, habits, and so on. I think we’re ready for this new endeavor.

HJ:  What went through your mind when you learned that Abby Wambach and Carli Lloyd would be playing for Western New York this season?

VP:  I was like ‘sweet!’ I’m looking forward to playing with them both. They are great players.

HJ:  You’re going to be playing with Mexican national goalkeeper Pamela Tajonar.  What can you tell me about her and what she can bring to the table that will help your team this season?

VP: She played with the Flash in 2010 so she’s familiar with the organization. She is a team player, has a great work ethic and will compete for a spot. She has played in leagues all over the world (Sweden, Spain, US) so (she) can adapt. Pam is just a really cool person and I’m excited to meet up with her in Buffalo.

HJ:  The Flash have signed Sarah Huffman, Samantha Kerr, Brittany Taylor, McCall Zerboni, and Spanish forward Adriana. What are your thoughts on these player signings, are you familiar with any of these players?

VP: I don’t know any of them personally. I’ve played against a few of them. I know they are all very talented and I’m looking forward to getting to know them off and on the field.

HJ:  It’s earlier, and the season has yet to start but on paper which team do you think will be the toughest you will face this season?

VP: They all look good to me. Each team is filling up their rosters with players who have accomplished so much already in their soccer careers whether it be at the college, semi-pro, pro, or international level.

VP: I’m in Mexico City at training camp. We leave March 2 for the Algarve Cup in Portugal from March 6-13.

HJ:  Would you like to be playing more friendlies at home in Mexico?

VP: I love playing in Mexico in front of our fans. It’s one of the greatest feelings you get as an athlete. I want to play in La Azteca one day.

HJ:  Why do you think the FMF has not scheduled more games for the team in Mexico?

VP: Honestly I don’t know. I hope we get to play a few more than we do now. As long as we keep working hard and growing as a team I think we will see some positive outcomes soon.

HJ:  The support for women’s soccer has grown dramatically in Canada and the USA in the last two years. Is this something that’s also happening in Mexico?

VP: Yes it is. We had a lot of fans and supporters during our World Cup Qualifying in Cancun and then again at the Pan-American Games in Guadalajara. We are a team going through a transition. It’s been good – we need to be consistent, keep moving forward, raising the bar – Mexico is on its way up.

HJ:  What do you think the FMF needs to do to continue growing women’s soccer in Mexico?

VP: Keep supporting all our national teams from the senior team to the sub-15’s. Bringing us into training camps and sending us to play against top international teams all around the world has been very beneficial. But I also think treating us like professional athletes. We can start off on a small scale like everyone else did.  It’s an honor to play for my country. Young players want to have positive role models. They want to be able to look up to those senior players and realize that it’s an actual possibility to get that level one day and to make a living doing it.

HJ:  What has been the greatest moment in your career so far?

VP: Team Mexico beating the U.S. 2-1 to qualify for the 2011 Women’s World Cup. Scoring the game-winning goal in that game.

HJ:  Who were some of the Soccer players you looked up to when you were younger?

HJ:  What do you like to do in your spare time when you’re away from the soccer field?

VP: Hang out with my family (it’s huge) and friends, pretend I know how to cook; hiking or doing anything active, and sometimes make ridiculous videos.

HJ:  Do you have anything else you’d like to add to the fans out there?

VP: My younger sister, Amanda, got invited to Algarve Cup with the senior team. Can’t imagine the feeling I’ll get if we’re on the field together.

HJ:  Thank You very much for your time Veronica, best of luck in the future.