Adversity piling up for Reign FC with Hope Solo injury 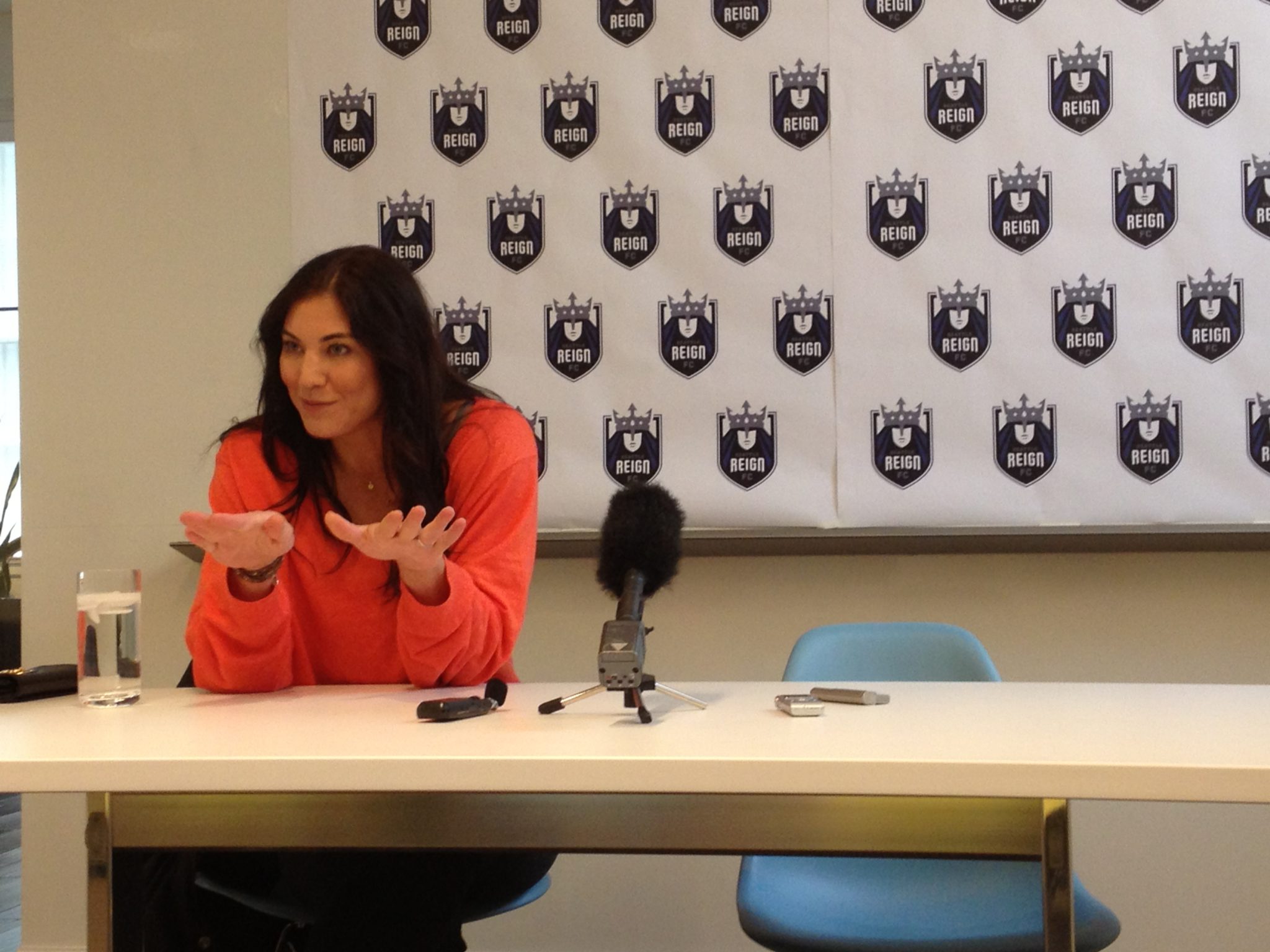 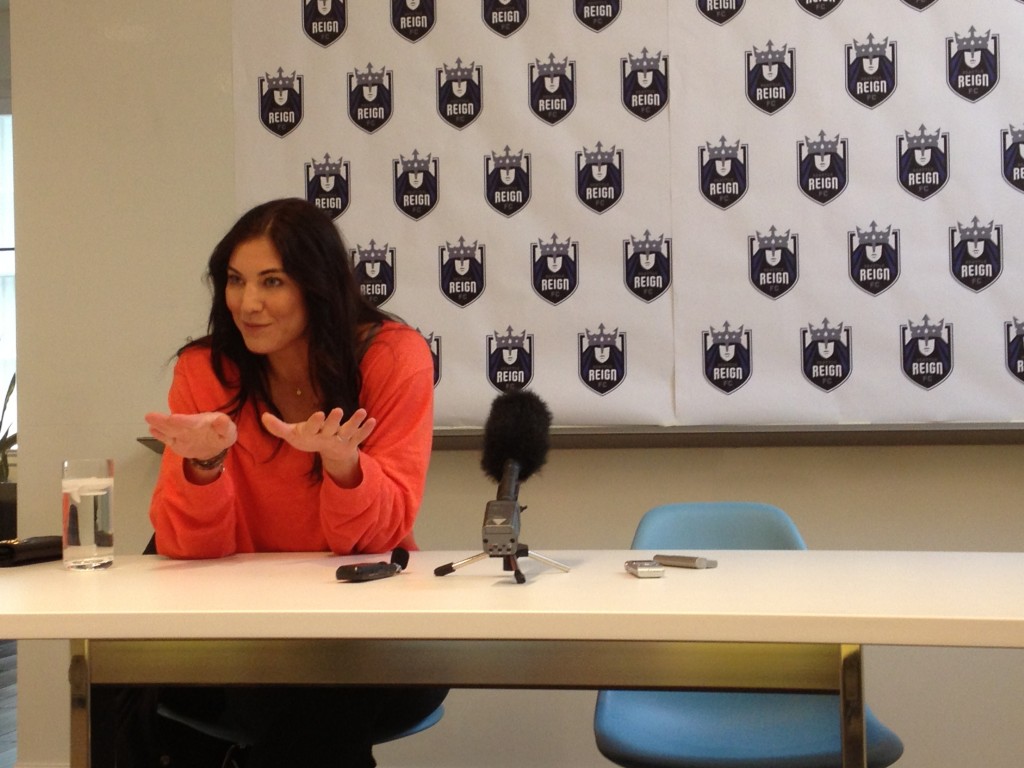 SEATTLE — What seemed to be a promising allocation from the National Women’s Soccer League could leave Reign FC without a single U.S. player on the field come opening day. It’s shaping up to be a long season in Seattle, with Megan Rapinoe in France, Amy Rodriguez pregnant and Hope Solo injured.

Solo was left off the U.S. Algarve Cup roster on Thursday with “a long-standing wrist injury that has flared up recently,” according to a U.S. Soccer press release. “Solo has damage to ligaments in her right wrist, and although she was playing with the injury, with Women’s World Cup qualifying not until the end of 2014, the team medical staff advised that now would be the time to address the situation.”

Reign FC announced on Twitter late Thursday night that Solo would have surgery next week and miss six to eight subsequent weeks as she recovers.

Seattle general manager Amy Carnell would not comment on whether the club knew of Solo’s injury and the American staff’s decided course of action prior to the announcement, but she did her best to remain positive.

“I think a lot of different teams in the league have their challenges, and certainly ours is unique,” Carnell told The Equalizer on Thursday. “I think we have to go in with the attitude of doing the best with what we have. Much of what has happened is completely out of our control.”

When the NWSL allocated Rapinoe to Seattle, everybody involved knew she would be in France for the first part of the season, playing for Lyon. She will not appear in the NWSL until June.

Mexican forward Teresa Noyola will also join the club in June, as she is under contract with ADO Den Haag of the Netherlands.

Rodriguez, expected to shoulder Reign FC’s scoring burden, is pregnant and will miss the entire 2013 season. By the time the league decided to allow Seattle a fifth free agent signing, the club opted to leave the slot empty until after the Supplemental Draft.

In that draft, Seattle selected Nikki Krzysik and Kaley Fountain. Fountain tweeted that she will not play in 2013, and Krzysik and her agent have stated that she is uncertain about playing, despite her participation in Paul Riley’s most recent Supergroup camp this week.

Now, Solo will miss the start of the season as well. Big Ten 2012 Goalkeeper of the Year Haley Kopmeyer and former Apollon Limassol goalkeeper Michelle Betos are the others under contract with Seattle at the position.

“Obviously, that’s going to be a tough position to fill for any goalkeeper stepping in there,” Carnell said. “We’ve got a number of keepers coming with us to Japan (for a preseason training camp), so we’ll have the opportunity to see them for two weeks. Between the Discovery list and open tryouts, there are different options.”

While Carnell and her staff work around the inconvenience, missing all three allocated American players to start the club’s inaugural season makes its current position tenuous at best.

Of the 22 players on the roster right now, 16 seem prepared to start the season. More will become clear when the 24 players who make the trip to Japan in mid-March are known.

For now, credit Carnell for maintaining a brave exterior in the face of such early adversity.

“We’ve got a great coach in Laura Harvey, and I believe in her ability to make this team successful with who we have,” Carnell said.

But no matter how stoic the club seems, scenes behind closed doors must be tense. It’s not difficult to picture Harvey, Carnell and owner Bill Predmore sitting around a table with their heads in their hands.