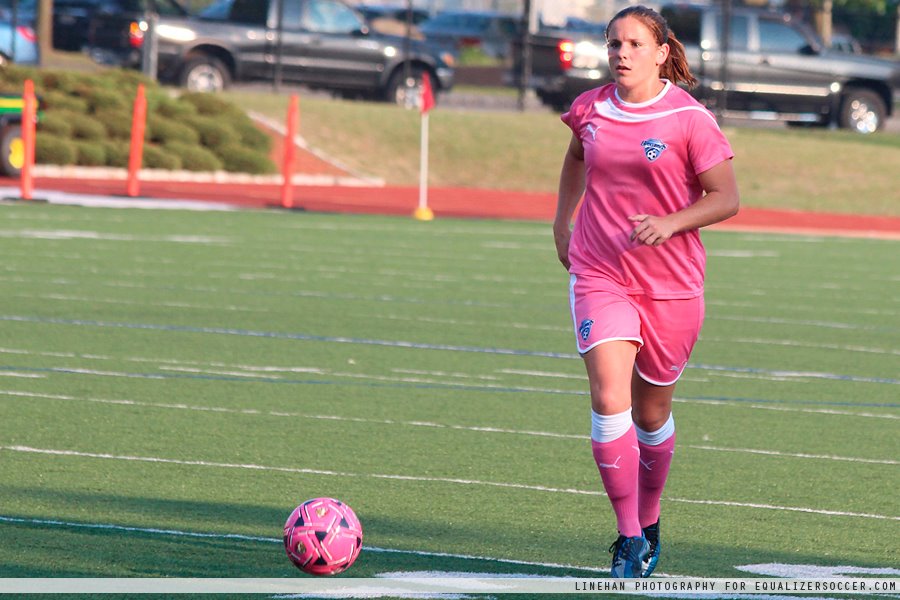 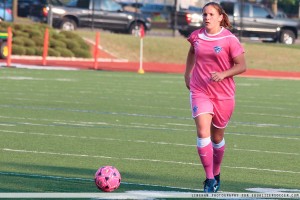 Cat Whitehill will return to the Boston Breakers in 2013. (Photo Copyright: Linehan Photography)

Cat Whitehill will again be a Boston Breaker. The team announced her signing on Friday.

Whitehill started thirteen of fourteen games for Boston in 2012 and missed only seventy minutes of the WPSL Elite League regular season.  Previously, she played for the Atlanta Beat (2011) and Washington Freedom (2009-10) in the WPS.

Whitehill was the anchor of the Boston defense last summer, and she should continue in that capacity for the NWSL version of the team, especially considering the loss of Leslie Osborne as holding mid.  There will also be a comfort level with recently allocated right back Heather Mitts. The two played together on the U.S. national team over the last decade.