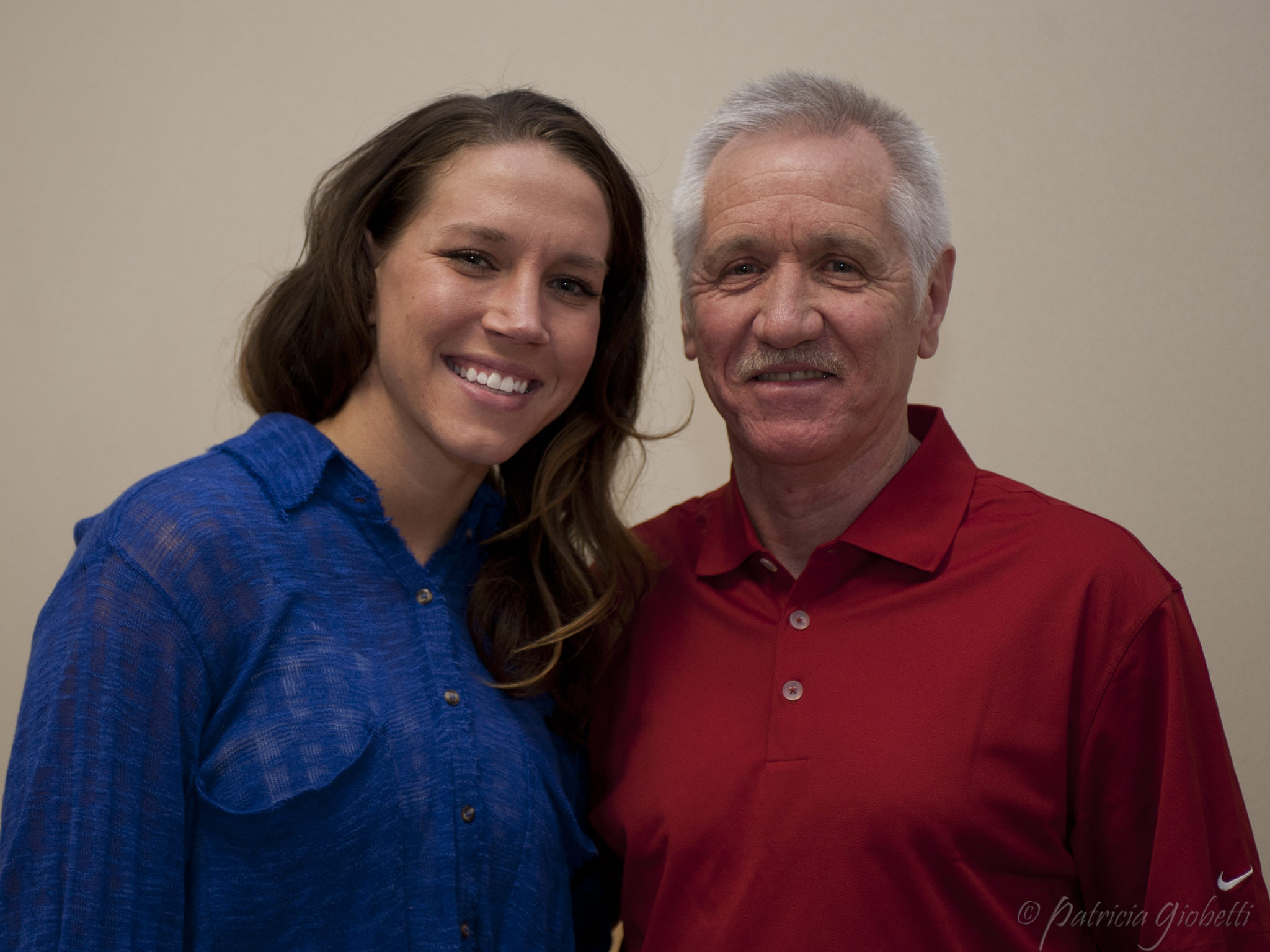 Seventeen of the 18 Olympic gold medal-winning players have been named to the camp, with the exception of Amy LePeilbet, who is described as having a “lingering knee injury.”‘

Ali Krieger is back in camp nearly a year to the day since tearing her ACL and MCL. No. 3 NWSL college draft pick Kristie Mewis and North Carolina junior and Hermann Trophy winner Crystal Dunn were also called-up by Sermanni. Dunn, along with Santa Clara’s Julie Johnston, won the U-20 Women’s World Cup with the U.S. in September.

U-17 goalkeeper Jane Campbell, raved about by her coach Albertin Montoya, will join the usual cast of U.S. goalkeepers at camp in February.