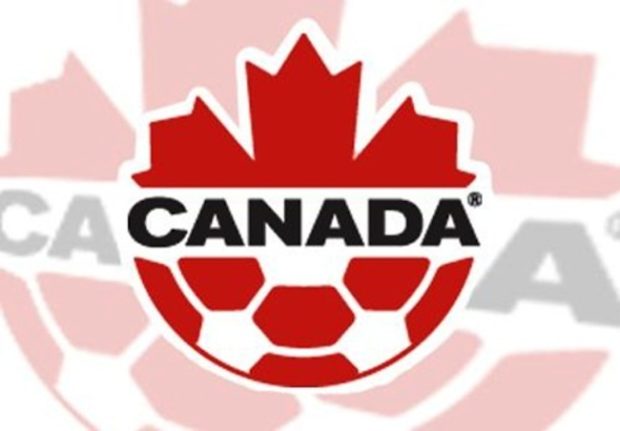 Canada battled Norway to a scoreless draw in the final match of the Yongchuan Cup on Wednesday evening in China. The result secured the trophy for Norway and a second-place finish for a youth-infused Canada after finishing 1-1-1.

“All credit has to go to the young players,” head coach John Herdman said. “This tournament has been a good start for Canada, but there is still a long way to go.”

Herdman is trying to build a possession-based side in time for the 2015 World Cup which will he decided on Canadian soil. The Yongchuan Cup provided a window into the future of the team which had the majority of possession Wednesday against Norway. The Norwegians though created more chances.

“We had the better passages of play but they probably had the better chances from direct play and set pieces,” Herdman said. “The players competed well physically against a very strong Norwegian side – and we matched them.”

Erin McLeod, recently allocated to the Chicago Red Stars, had the clean sheet.

The next voyage for the Canadian national team will be to Cyprus for the March 4-13 Cyprus Cup. In five prior Cyprus Cups, Canada have never finished worse than runner-up, posting wins in 2008, 2010, and 2011.