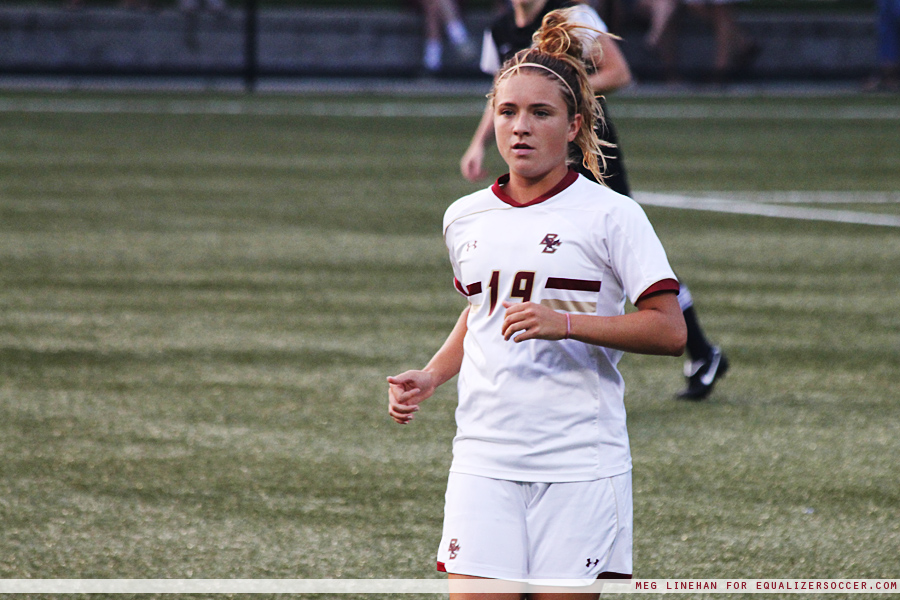 The NWSL College Draft will be held this Friday at the NSCAA Convention in Indianapolis, IN. The draft order was announced today by U.S. Soccer. The draft will last four rounds, for a total number of 32 players.

Chicago will pick first in each round, and while U.S. Soccer had originally intended to use a “snake” format for the draft, the order will be maintained for each round.

The draft order is as follows:

The draft order was conducted with a weighted draw after ranking each team’s allocations with the assistance of a panel of experts. The members of this panel and the criteria for rankings were not named by U.S. Soccer. All eight teams agreed to the draft order.

Look for teams to focus on BC’s Kristen Mewis, Penn State’s Christine Nairn, and Oklahoma State’s Adrianna Franch, and for all three to be picked early in the first round.