Breakers get their Heathers back 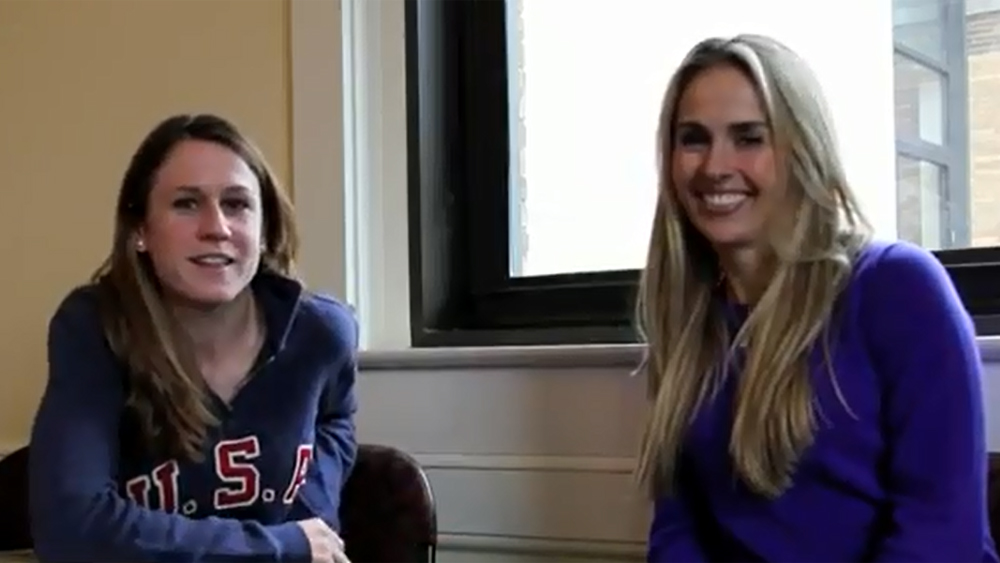 In between panels at the Empowerment Through Sport Leadership conference held in Boston on Saturday, Heather Mitts and Heather O’Reilly took a few minutes to weigh in on their reactions to their allocation to the Boston Breakers.

Breakers fans should look forward to a season filled with big personalities on and off the field. Heather Mitts promised more of her signature pranks, and both Mitts and O’Reilly discuss their fellow allocated teammate Sydney Leroux and what she’ll bring to Boston.

On a more serious note, Mitts expressed caution over judging teams based on allocation alone. Based on her own personal history in Boston, the 2009 Boston Breakers seemed to be a powerhouse on paper, with players such as Kelly Smith, Alex Scott, Kristine Lilly, Angela Hucles, and Amy Rodriguez. The Breakers finished the season in fifth place, missing the playoffs with a record of 7-9-4.

O’Reilly trained briefly with the Breakers prior to the 2012 Olympics and played in two WPSL matches for Boston.