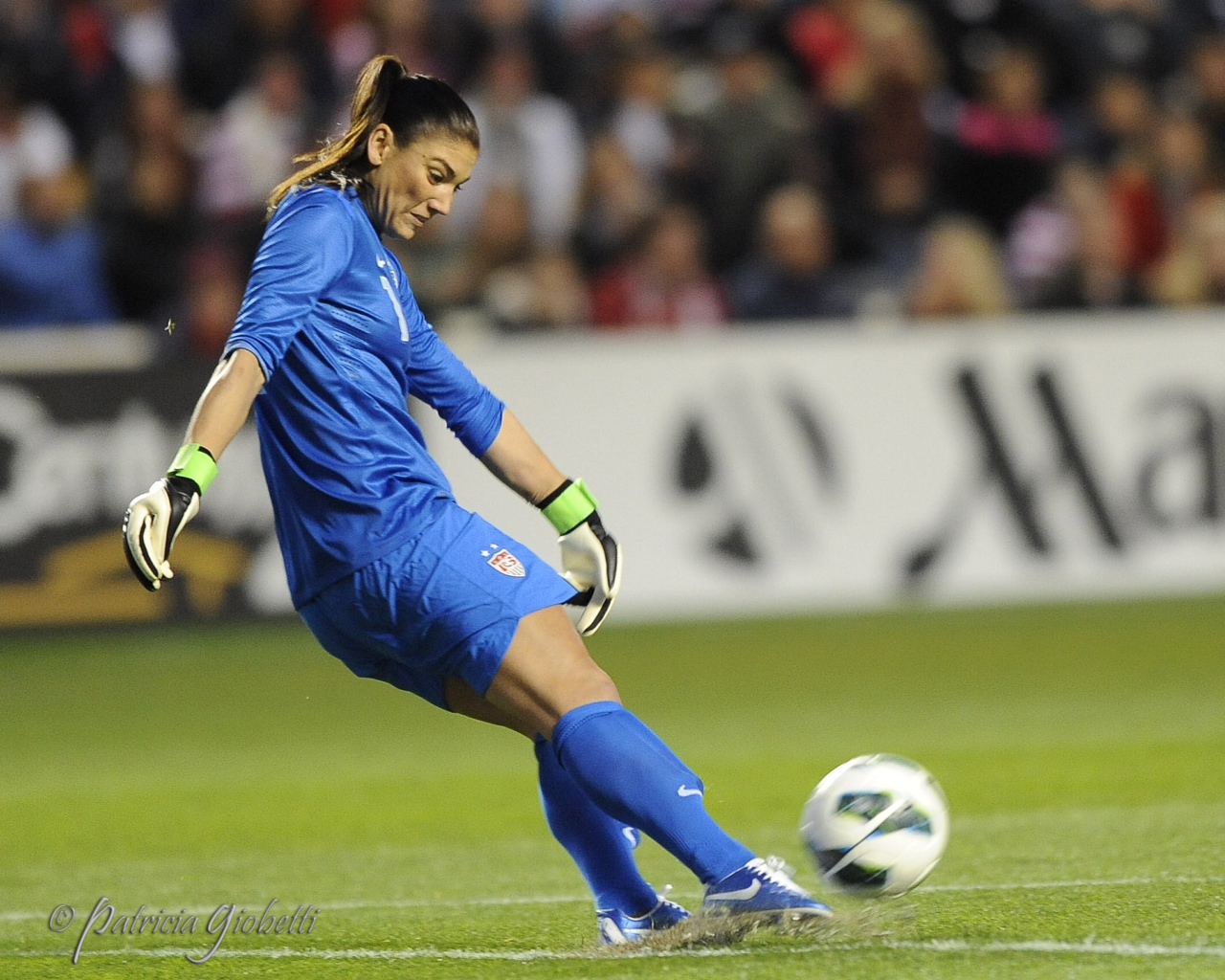 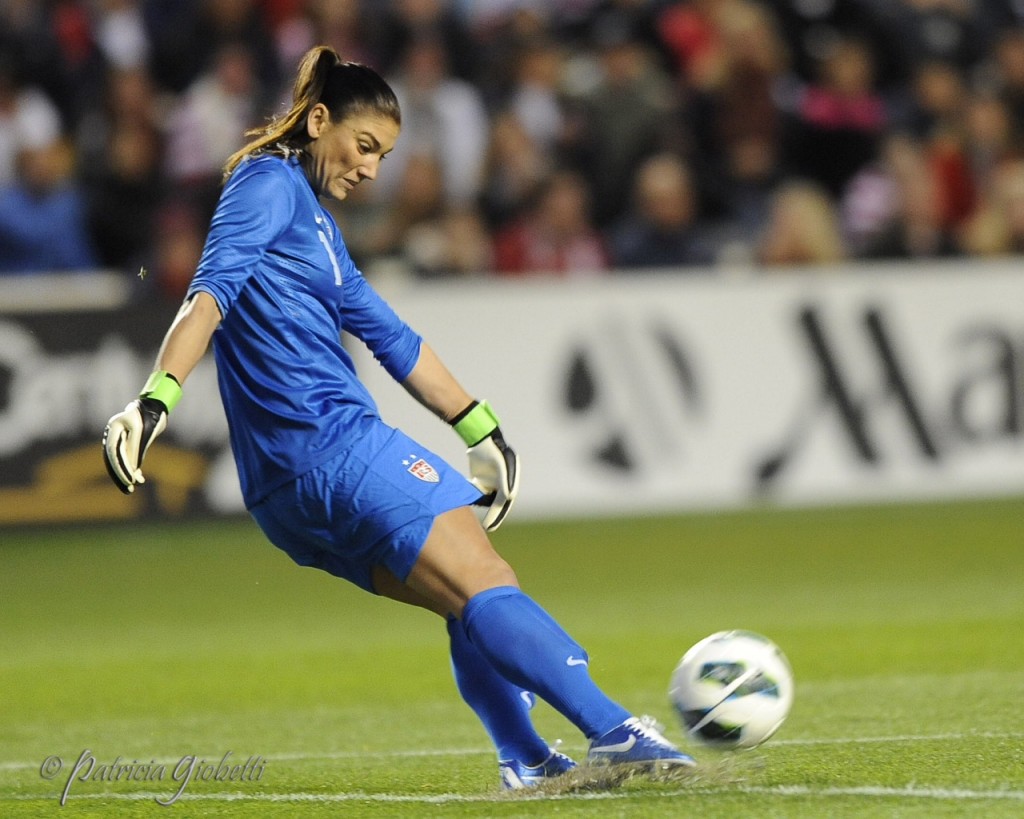 Talking about the National Women’s Soccer League allocation, the key word out of Seattle on Friday was “surprise.”

“I think there were some surprises in the process,” Seattle Reign FC general manager said in a phone interview. “There were other players that were less surprising. Overall, here in Seattle, we feel very comfortable with where we’re at with our allocated players.”

From England, head coach Laura Harvey’s assessment was much the same.

“Obviously, there were some surprises, some players going to places I’m not sure people would guess that they would do,” she said, “but overall, we’re pleased about the group of players we get to work with and pretty excited just to get started now.”

Beyond American goalkeeper Hope Solo, a Washington native who played collegiately at University of Washington, Reign FC received Megan Rapinoe and Amy Rodriguez from the U.S., Kaylyn Kyle and Emily Zurrer from Canada and Jenny Ruiz and Teresa Noyola from Mexico.

“We can work out what areas we need to build around,” Harvey said. “You’ve obviously got one of the best goalkeepers in the world as a real stalwart at the back of your team. Players have got a lot of caps for the U.S. down the middle of your team, so you’re looking around that to try and bolster the midfield around some of the Canadian girls that we’ve got. And then, you’re just trying to make sure that you’ve got every position covered is the big thing now.”

Replacing Rapinoe while she completes her stint with European giant Lyon will be key.

“We know that we’re going to be missing her for the first couple of weeks of the season, so we’ve got to manage that and try and adapt to that as best we can,” Harvey said.

By the time the European season ends (the UEFA Champions League final is May 23), it could be June before Rapinoe makes an appearance for Reign FC.

Even more than its own allocation, the surprise in Seattle came as reaction to news 175 miles south of the Emerald City in Portland. Thorns FC came out as the big winner in the allocation, snatching up Canada’s Christine Sinclair and American Alex Morgan.

“I think everyone’s initial reaction was probably the thought of Morgan and Sinclair on the same team,” Carnell said. “It’s probably a universal reaction that Portland came out on top, in the big picture.”

Where Seattle can make up some ground is with its free-agent signings, which Carnell said have been progressing steadily.

“We’re talking to free agents every day,” she said. “What’s holding up the process is we need to get a contract from the league and the OK to start signing free agents. Once U.S. Soccer does that, then we’ll be able to really kind of make some moves.”

As for the players whom will suit up for Reign FC, Rapinoe had the third-highest assist total for the U.S. national team in 2012 with 12, and Solo has the most caps and shutouts of any goalkeeper among the eight allocated (134 and 66, respectively).

Kyle and Zurrer are two of Canada’s most promising prospects, both featuring for their national team since the youth level.  Noyola won the 2011 MAC Hermann Trophy and won an NCAA title with Stanford, but Ruiz is a relative unknown. Noyola was drafted No. 7 in the 2012 WPS Draft by the Western New York Flash, but the league folded before she played a game. Noyola recently played with ADO Den Haag of the Netherlands, while Ruiz stayed closer to home and played in the Women’s Premier Soccer League for the Bay Area Breeze last summer.

Veronica Perez, who played for the Seattle Sounders Women and University of Washington as well as Mexico, seemed to be a lock for Reign FC, but she ended up being allocated to the Western New York Flash instead.

Overall, Carnell said the organization is happy with Friday’s results, and things will start flowing a bit easier for Reign FC now.

“It’s tough to bring in anyone of any position really not knowing who you have,” she said. “We’re feeling good about today. Obviously, going into the college draft, our tactic is really filling in the spaces, positionally, that we’re going to need.”

Harvey will be in the country for the college draft on Friday, Jan. 18, and she said she would be permanently in Seattle starting Feb. 20. With regard to Seattle’s closest competitor, Harvey was excited at the prospect of the burgeoning feud with Portland.

“I’m sure they’re very happy with their allocation, as we are,” she said. “Let the rivalry begin.”