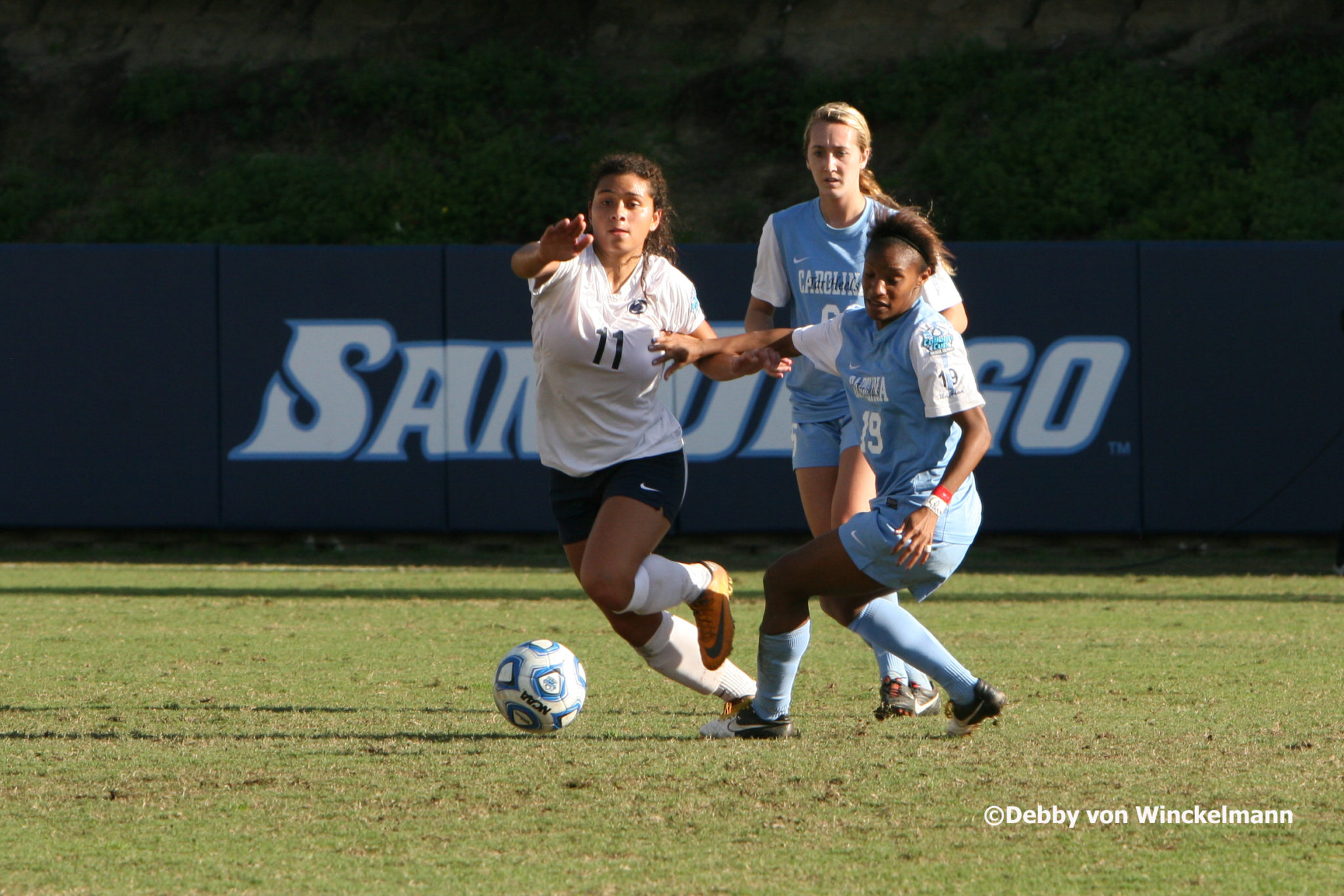 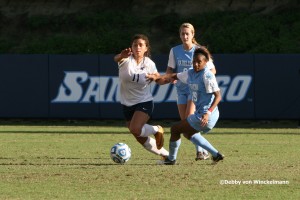 Dunn kicked off the season away with the United States Under-20 team, which won the World Cup with a 1-0 victory over Germany. She scored five goals and added five assists in 17 games for the national champion Tar Heels.

“This is an amazing honor and I am so very thankful that I am playing this game — the game that I love,” Dunn said in her acceptance speech.

In receiving the award, Dunn breaks a streak of three-straight Stanford players earning the honor (Teresa Noyola in 2011, Christen Press in 2010 and Kelley O’Hara in 2009). Here’s the full list of previous winners.