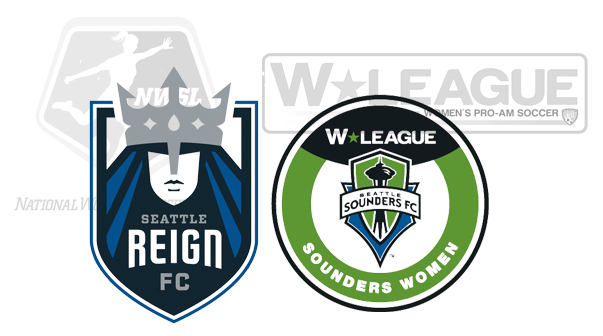 Perhaps the most interesting rivalry in women’s soccer this summer won’t be played out on the field. It’s the rivalry that took hold before the National Women’s Soccer League was even announced.

Upstart Seattle Reign FC seems to have come out on top over the Seattle Sounders Women, with owner Bill Predmore winning the bid to start his new club in the third incarnation of women’s professional soccer in the United States.

In soccer-crazy Seattle, the Sounders brand is established as a symbol of continuity and excellence. From the 1970s to the present day, the name conjures images of lifting trophies and regional supremacy that has been just short of turning into national superiority.

The Seattle Sounders Women have enjoyed success as the premier female club in the Northwest. Since 2003, they have rarely strayed outside the top three in the W-League Western Conference, making the final four three years in a row, from 2006 to 2008.

In 2012, handshake deals and informal agreements allowed the women to wear the same jerseys as the MLS club and use some of its administrative personnel to run game-day operations. In addition, then-Director of Youth Programs Amy Carnell was hired as general manager. 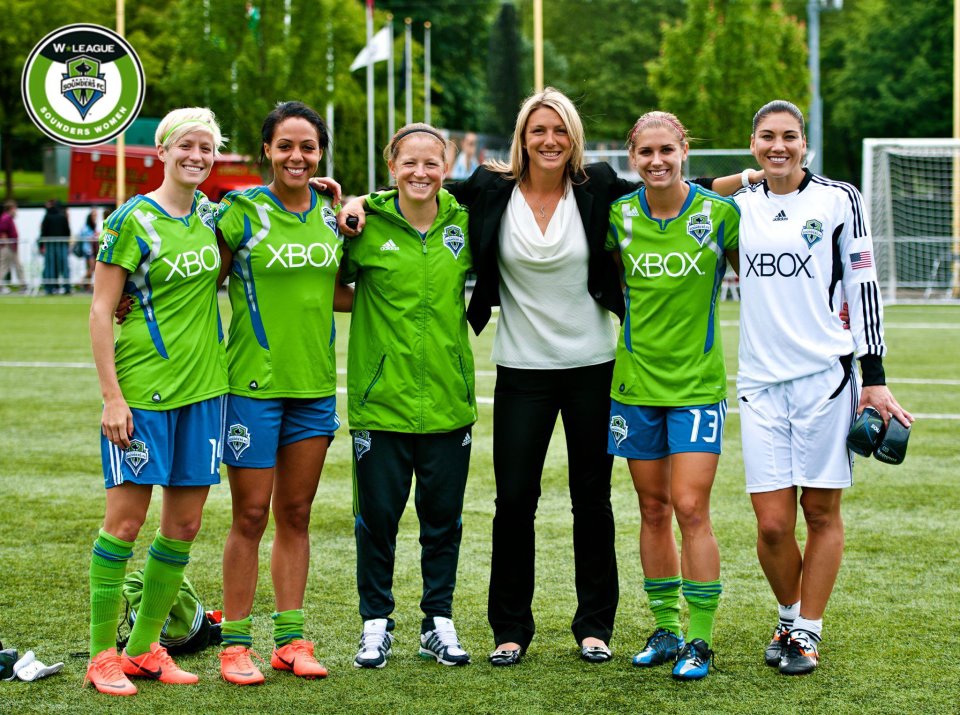 With Hope Solo, Alex Morgan, Megan Rapinoe, Sydney Leroux and Stephanie Cox on the roster, the Sounders Women dominated the W-League (although they had some trouble with their players away at national team camps). They started without a loss in their first six games, finishing the season in second place in the conference and selling out Starfire Stadium every home game.

The infrastructure and branding firmly in place, the Sounders seemed to be a lock to join the then-unnamed NWSL. However, there was one person standing in their way.

Predmore decided to strike out on his own and compete for the Seattle franchise bid rather than form a partnership with the Sounders. He concerned his rivals to the point of holding a press conference that announced little other than the fact that the Sounders still exist as a women’s club.

Meanwhile, Predmore hired Carnell away and made clear his commitment to the new league. The Sounders, a W-League staple, relied on brand recognition to win a chance to become professional and clung to a hope that USL would be involved in running the new league.

Despite the size of the mountain facing him, Predmore won the bid and quietly formed his franchise’s identity, remaining tight-lipped about the club’s plans. It was impressive enough that he was willing to take on the Sounders juggernaut, but as details of the club emerged, Seattle Reign FC looked more and more like a contender. 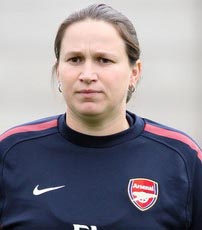 The Reign’s latest move, hiring head coach Laura Harvey away from the Arsenal Ladies, cemented the Seattle club’s desire to be more than just a start-up club in a new league. No other NWSL club reached as far out of its bubble for a coaching hire than Seattle.

The Reign has a chance to build something special from the ground up. Two crucial steps remain for the club to ensure a perfect setup for early success: player allocation and a stadium announcement.

Playing at Starfire is not out of the question, and competing over who gets the field on which date would be about as close as the two franchises can get to battling on the field, except for any friendlies that may be scheduled.

As for player allocation, area locals Solo and Leroux would be solid acquisitions, and getting two players who played for the Sounders last season would complete the coup for the Reign. The new club could even get three such players, if Mexican national team forward Veronica Perez is allocated to the city in which she went to college.

The Sounders remain defiant, fielding a W-League team in 2013 despite the Victoria Highlanders and Vancouver Whitecaps both dropping their squads. That leaves Seattle as the only team in the Northwest, very much alone against the Reign and Portland Thorns FC.

If the Sounders’ future seems bleak, the club’s front office is not convinced. After all, the W-League is established, while the NWSL will have to work out the kinks of being a new league. Even the clubs that existed prior to the NWSL has a learning curve, and they will be affected by the way the league decides to do business — including whatever roster rules, salary cap and allocation it establishes.

Until the NWSL kicks off in spring, the Reign’s success is all on paper. For now, it suffices to say that the club’s commitment and front-office prowess are not to be ignored in the (once again) evolving landscape of women’s professional soccer in America.