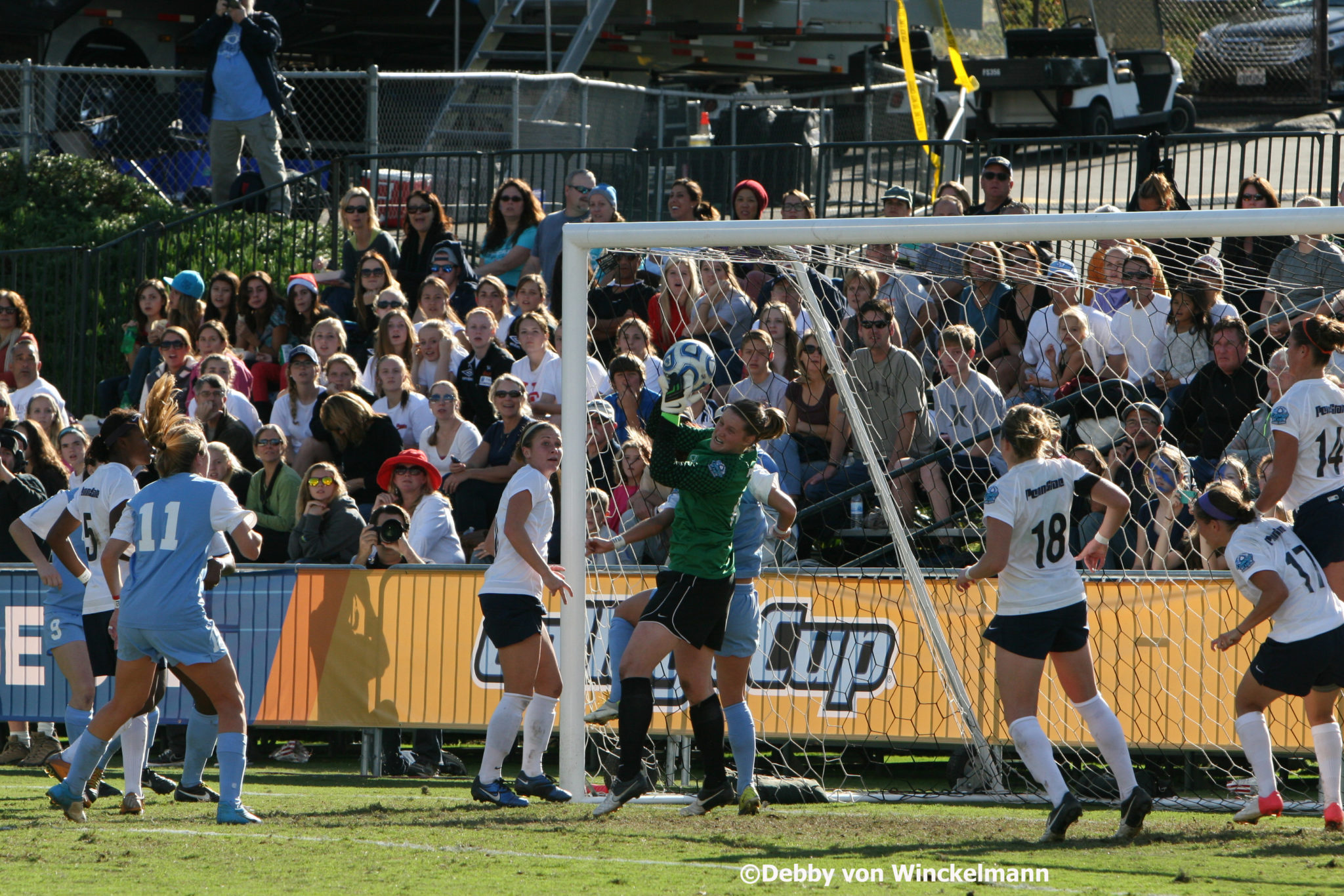 The National Women’s Soccer League will hold a four-round, 32 total player college draft on Jan. 18 at the NSCAA Convention in Indianapolis. The order of selections one through eight will be determined by a blind draw.

Only players who completed their collegiate eligibility in 2012 can be selected in the 2012 draft. The league has determined that any player who has been out of college for more than a year or who has already played professionally will be considered a free agent.

Following the first round of selections, the order will reverse, with the team picking No. 8 overall (last pick of the first round), then getting the No. 9 overall pick to begin the second round. The same pattern then follows in the third and fourth round.

Friday, Jan. 18 allows the draft to take place at the NSCAA Convention, the largest annual gathering of soccer coaches and minds in the country. It is also consistent with previous WPS drafts, which took place on the Friday of Convention weekend, one day after the MLS SuperDraft.

“The forming of rosters is always an exciting part for teams and fans and an important step for our new league,” said NWSL Executive Director Cheryl Bailey. “There are some extremely talented young players coming out of college this year and we are thrilled that there will be an environment for them to continue to grow as players and showcase themselves for international call-ups in the future.”