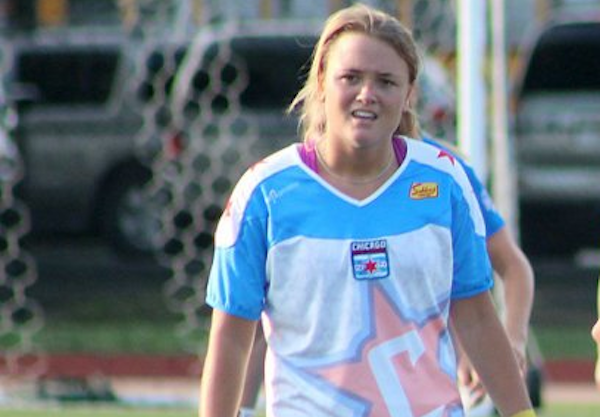 The Chicago Red Stars wrote on Twitter that their home venue is “unofficially” Benedictine University in Lisle, Ill., 28 miles southwest of downtown Chicago. The tweet also states, “likely will play 1/2 games @ NW,” presumably meaning Northwestern. (It was later clarified that “1/2” means ‘one or two’ and not half.)

The Village of Lisle-Benedictine Sports Complex lists its football/soccer stadium (with a track) at a capacity of 3,000. Lakeside Field at Northwestern is in Evanston, Ill., about 15 miles north of Chicago. It lists its capacity at 2,000 permanent seats.

The Red Stars played at Toyota Park in Bridgeview, Ill. during its 2009 and 2010 WPS seasons. Toyota Park is about 15 miles southwest of Chicago and home to the Chicago Fire of MLS. It holds about 20,000 fans for soccer and was a major expense for the Red Stars due to relatively costly rent.

@rgrabe20 Unofficially we will be at Benedictine University in Lisle pending the schedule and availability. Likely will play 1/2 games @ NW.