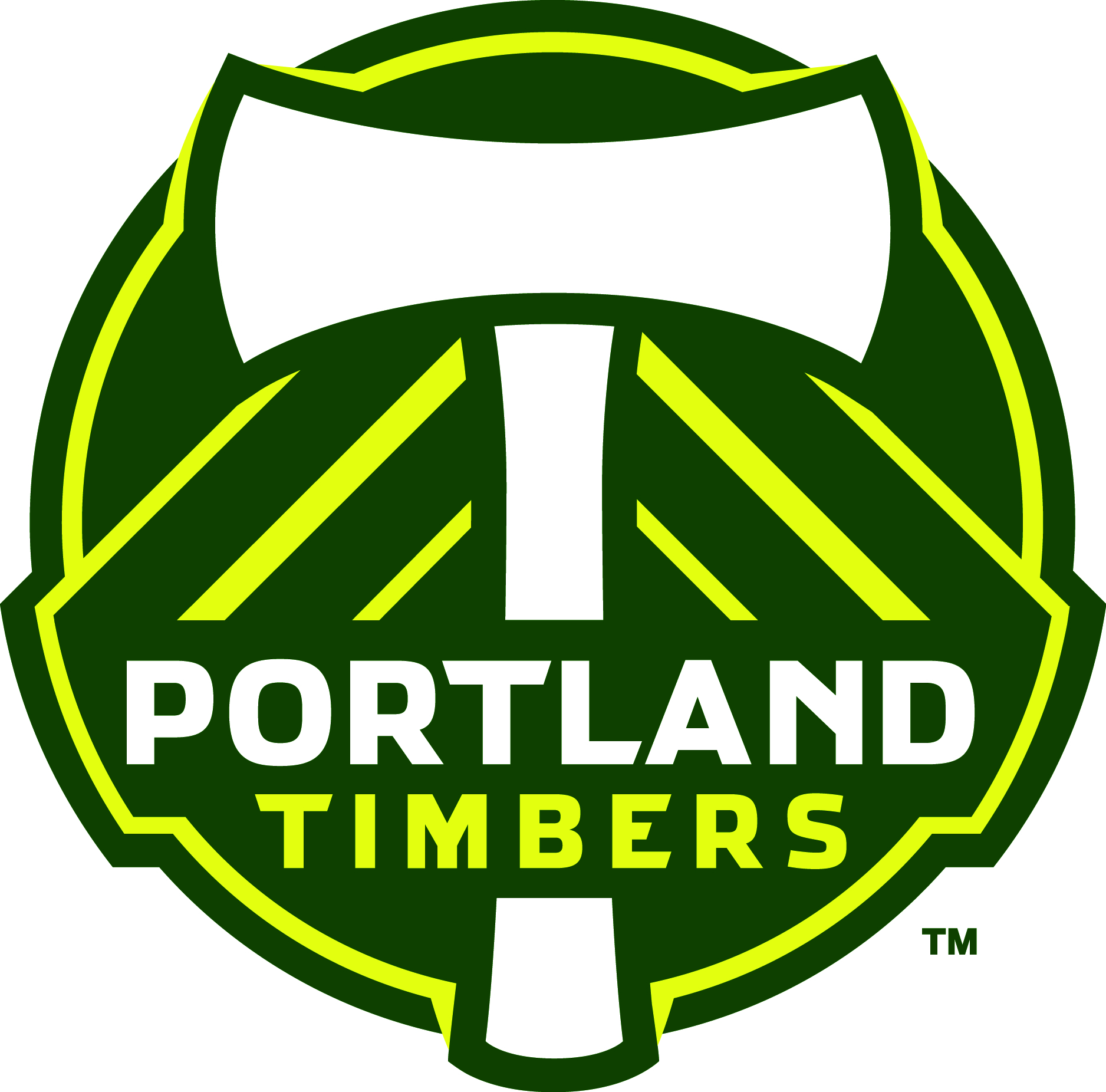 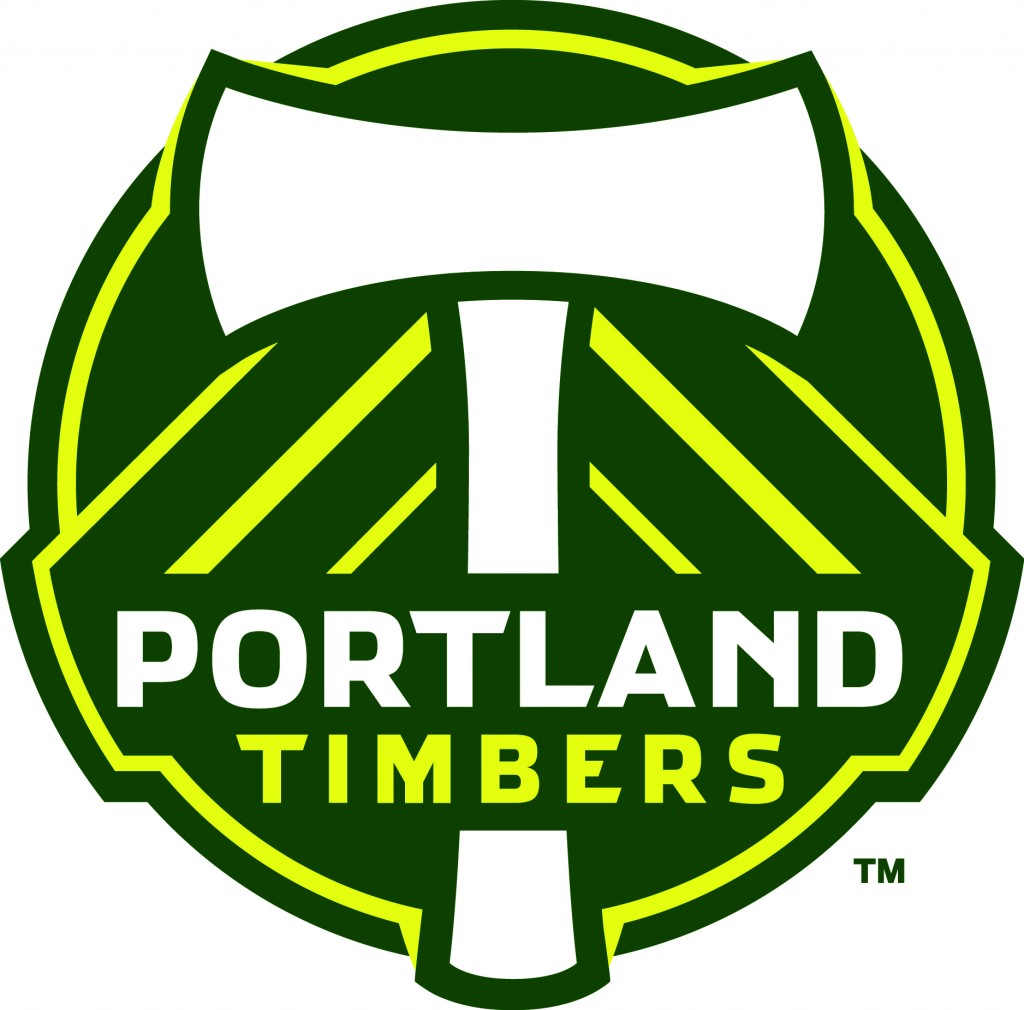 PORTLAND, Ore. — Portland Timbers owner Merritt Paulson doesn’t pull any punches when he speaks to the media. It has a twofold effect: It can get him in trouble at times, but it also makes him an endless source of information.

It came as no surprise that when he agreed to speak to a crowd of reporters at halftime of the U.S. women’s 5-0 defeat of Ireland on Wednesday, it took the entire halftime period. What follows is a transcription of the full question-and-answer session he held.

“We’re all very excited about it. I think it’s terrific for the sport of women’s soccer. The U.S. national team has really stepped up in a big way and sort of changed the model, and I think we’ve got the best soccer market, bar none, in the country, and that includes women’s soccer. We’re all about growing the game in the broadest sense — at the youth level, at the adult level, not just with men and boys but with girls and women. This is going to be a lot of fun. You look at the University of Portland’s tradition with women’s soccer, and getting back to the highest possible level in Soccer City USA is going to be a great process for us. It’s going to be a fun experience. I think it’s hopefully going to be instrumental in the ultimate success of this league. By the way, I think this is Alex Morgan’s first career hat trick with the women’s team (Ed. note: It was her second hat trick. Her first was in the 4-0 win over Sweden on March 7 in the Algarve Cup). She’s clearly very comfortable playing in Portland.”

On the process to decide which players end up in Portland:

On why a league will work the third time around:

“Well, the cost structure is different. Frankly, U.S. Soccer and the various respective federations are footing the cost of the national team players, so it’s a much lower cost basis, and I think hopefully, people have learned from both of the first two efforts. In my mind, the third time’s got to work. I’m not sure how many strikes there are, not to mix my sports metaphors here. I’m not sure when the next edition is going to be if this one doesn’t work. So I think we’ve really got to put our best foot forward.”

On the role the Timbers ownership group will play with the women’s team:

On the decision-making process whereby the Timbers decided to get involved in the league:

“It was a process of talking with U.S. Soccer. To have an MLS team involved, I think ultimately, there hopefully will be more MLS teams involved. We’ve got, as I said, the best market, so if it can succeed anywhere, it can succeed here. It’s important to have Portland on board.”

On the league schedule:

“My understanding is it’s 22 games, with 11 home games. We’ll have a mix: Most of the games will probably be played at Jeld-Wen, but we probably want to keep some at University of Portland as well. Especially if we bring in a couple of the notable U.S. women’s national team players — Canadian national team players as well maybe — who are UP alums.”

On how much of a stake the federation and Timbers each have in the league:

“I’m not going to get too much into the specifics. You’ve got to remember, this is all coming together pretty fast, so it’s still evolving. The big thing to remember is they’re really putting a lot of effort and money into this thing to make sure it works for the game, and they’re investing heavily in it.”

On when he had first contact with U.S. Soccer:

“Maybe September. I don’t remember. Maybe in that sort of early-fall time frame.”

On what made him want to invest in the new league:

“Ultimately, I feel like it’s a good thing to have a successful and healthy women’s pro league. I felt like we could help, and I felt like it was the right thing to do. Having to understand that this is going to at least have the potential of working financially was a part of that process as well. I’ve said this as well on the men’s side: You’re not really in sports to maximize your return on investment, but most people don’t want to get into something where it’s just clear losses that multiply year over year, too.”

On whether he is concerned about it affecting attendance for the men’s team:

“No, not at all. In fact, we’ve got a waiting list of 7,000 folks. This is an opportunity for more people to get to experience soccer played at the highest level, and we’ve already started the deposit process. Timbers season-ticket holders get priority, but we’ve got a whole bunch of people who weren’t on our waiting list for Timbers who are interested in women’s pro.”

On the women’s team name:

“I think we’ve pretty much decided on the name, and we’re working with one of the Timbers Army members who is a quality designer on a team mark and logo. It’s a good question about when we announce it, but I’d say we’ve got a pretty good sense of what the name will be.”

On whether the team will be called the Timbers:

“It can’t be Timbers. That’s not an option because it’s likely a Nike league. So there’s a conflict from a promotions and sponsorship standpoint, but we may do some things that could link a little bit.”

On whether there will be an extra game against Seattle:

“Again, I don’t want to get on U.S. Soccer’s bad side. I don’t know how much of this is public, so I probably should have checked with them. My sense is that there will be an extra game against Seattle.”

On whether the new team will affect the WPSL Portland Rain:

“I funded them last year. We won’t be doing that this year. This is where the focus is. It doesn’t mean we don’t want the Rain to continue to succeed, but this is a bigger initiative.”

On how many national team players will be on each team:

“(Three) is my understanding, and potential somebody from Canada as well as Mexico.”

On if the new league is being established solely on momentum from the Olympics:

“It’s certainly momentum off the Olympics, but I think (you can’t) rely on the big national team events for a league as being a be-all and end-all, as we’ve seen time and time again. Is it just a bounce, or is it something that sets you up for ultimately a rise? The first effort was launched after a World Cup team with the biggest stars in the game, starting with Mia Hamm. I think there’s a lot of star power on this team. It’s a great team, but there’s still got to be fundamentals in place where the league could succeed without the halo effect of whether it’s an Olympic gold medal or World Cup or whatever.”

On how vital it will be to get Megan Rapinoe and/or Christine Sinclair, University of Portland alumni:

On whether this team will be a way to support youth soccer in Oregon:

“Yeah. No question about it. Few people realize that when we took over the whole ODP (Olympic Development Program) program in the state, we didn’t just do the boys’ side. We did the girls’ side. So we’re already working with girls’ soccer. This is just an extension of that.”

On the league’s start date:

“It’s April. Originally, it was going to be May. It’s now April. There are pretty, I think, big windows in the international calendar.”

On the staff search:

“We’ve obviously got the benefit of having a base in place, and one of the questions we needed to answer — I needed to answer — was would this be a distraction in any way, shape or form from the core business of Major League Soccer. So there are some additional hires we need, most notably on the soccer side: coaches, trainers, that kind of stuff. So we will be doing some incremental hiring, but we will be utilizing our existing structure as well.”

“Yeah, he’s involved. I don’t know ultimately if he’ll be doing that (general manager job). Right now, he’s spearheading the coach search. Look, we’ve got a lot of coaches, a lot of players who want to be in Portland. It’s a benefit of being who we are. From the day that we announced that we’re doing this, there was a lot of interest out there.”

On if season-ticket packages will be integrated:

“Sure. Already, we’re offering Timbers season-ticket holders priority to get in here. If you’re on the waiting list, you don’t need to put a deposit down. That kind of stuff. So there’s some loose integration that’s taking place already.”

On the season-ticket sales and attendance goals for the women’s team:

“I think we do have some goals, but none that I care to discuss publicly. I mean, I’m not expecting, if we play games here, to put 20,400 people in. We don’t need to do that. This (U.S. vs. Ireland game) was an extremely expensive event tonight. I think it’s the most expensive friendly for a women’s team, on a Wednesday night in rainy Portland in late November, and we’ve got over 10,000 people. So there’s a lot of interest out there.”