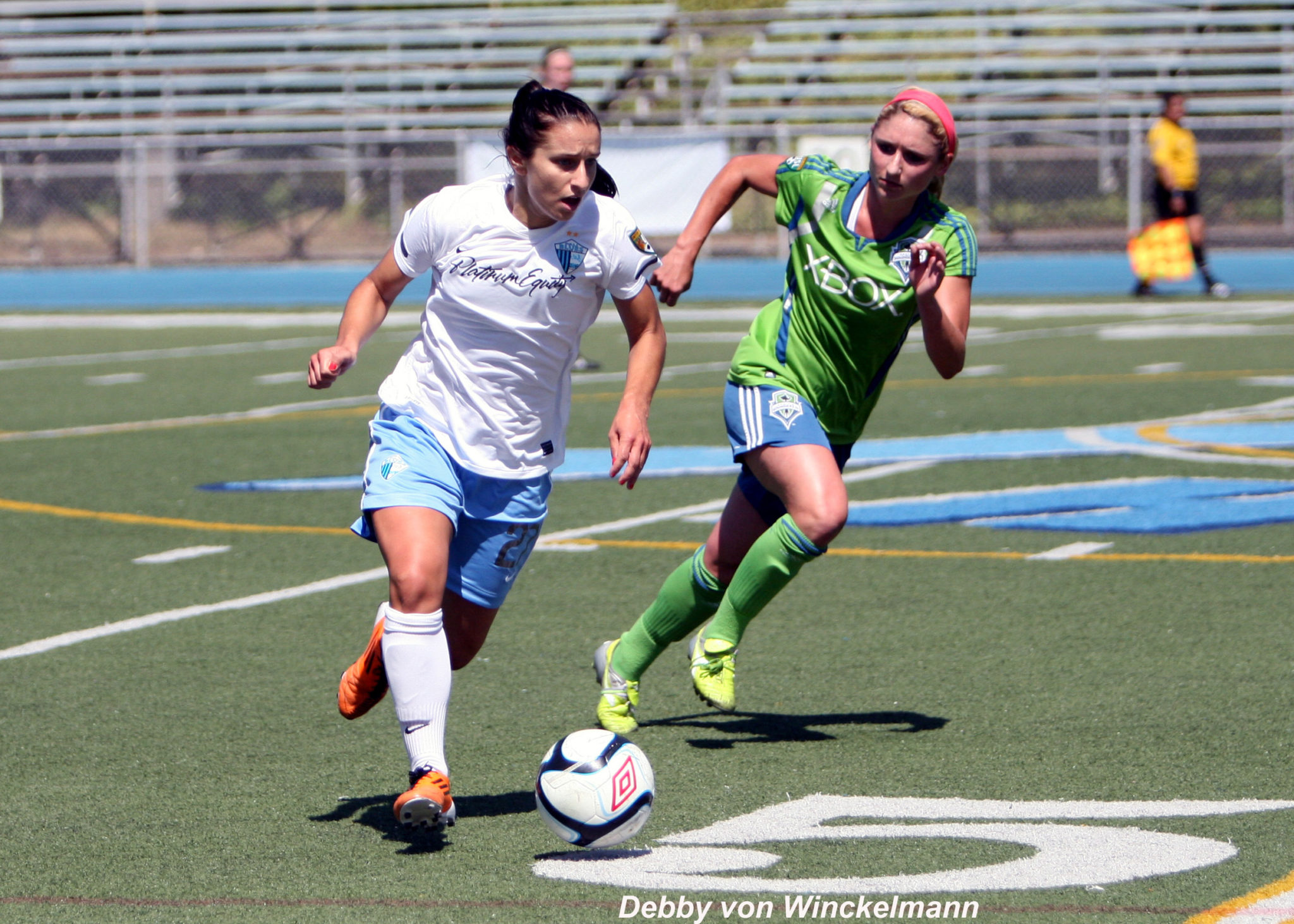 On Monday we confirmed with you all that, despite what would have been an experienced ownership group, Los Angeles had been left out of the new women’s professional soccer league set to be announced on Wednesday. And like I said, the main issue to me is that it may mean losing that group altogether.

That fear is very realistic. Here’s a statement from Charlie Naimo, ex-Los Angeles Sol GM and architect of the Pali Blues W-League franchise:

Without question we are frustrated and disappointed with US Soccer’s decision to leave us out. It makes no sense in the long run. When have we ever been able to field three West Coast teams in a professional women’s league in its inaugural season? Never… expansion would have been much easier in the future giving us our own conference. Coming from USL Pro and knowing the costs of an extra trip to CA in a season is not a make or break cost to a “professional” team. The group we represented had a turn key operation, great stadium, rich history of on field success and would have been in the top half of the league financially. That said, it is over and that is all we will say. I want to wish all the great owners the best of luck and success with their new venture. There are some great people/ friends running these teams and all the focus should be on them right now.

“Regarding expansion, who knows… but I can tell you the lead investor in this venture most likely will not be interested again. On a personal level, I think I have put enough time in trying to make these things work.”

Maybe another group will spring up in Los Angeles in the years to come, but how reliable will it be? It isn’t easy to find vetted owners willing to spend on women’s soccer.

Other owner’s checkbooks haven’t checked out in the past. Before folding, FC Gold Pride tried to relocate down the coast to LA. The issue was, the ownership group couldn’t be vetted for the money.