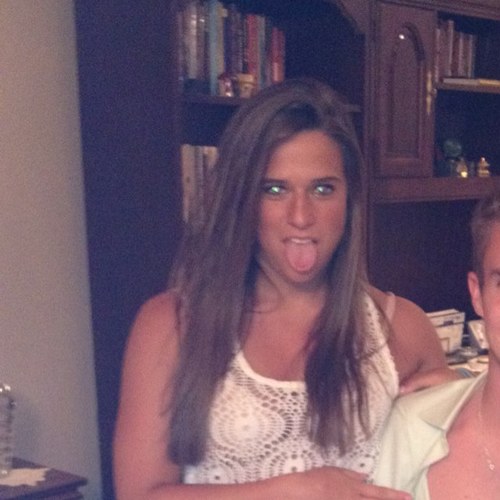 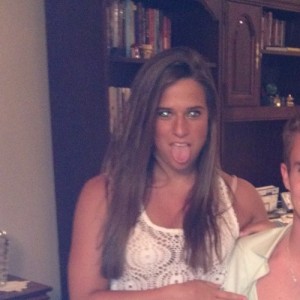 BC forward Stephanie McCaffrey has been suspended from Friday's NCAA match vs. Penn State after inappropriate tweets.

A Boston College women’s soccer player has been suspended from the team on the eve of its second round NCAA tournament match against Penn State on Friday due to inappropriate tweets regarding Penn State.

Sophomore forward Stephanie McCaffrey, BC’s second-leading scorer, was suspended for Friday’s game for tweeting repeatedly about the Jerry Sandusky scandal on Thursday evening. She has since deleted her Twitter account.

“The student-athlete used very poor judgment and exhibited insensitivity toward Penn State, for which she apologizes,” BC athletic director Brad Bates told ESPN. “This type of behavior is not tolerated among our student-athletes.”

“I wonder if well get into the visitors locker room at Penn state…I hear the showers are weiners only, 10 and under”, read one tweet.

Sandusky was convicted in June on 45 accounts of molesting 10 boys in a 15-year period in one of the biggest scandals sport has seen in some time.