On rushing to judgement and jumping to conclusions: Jerramy Stevens and Hope Solo 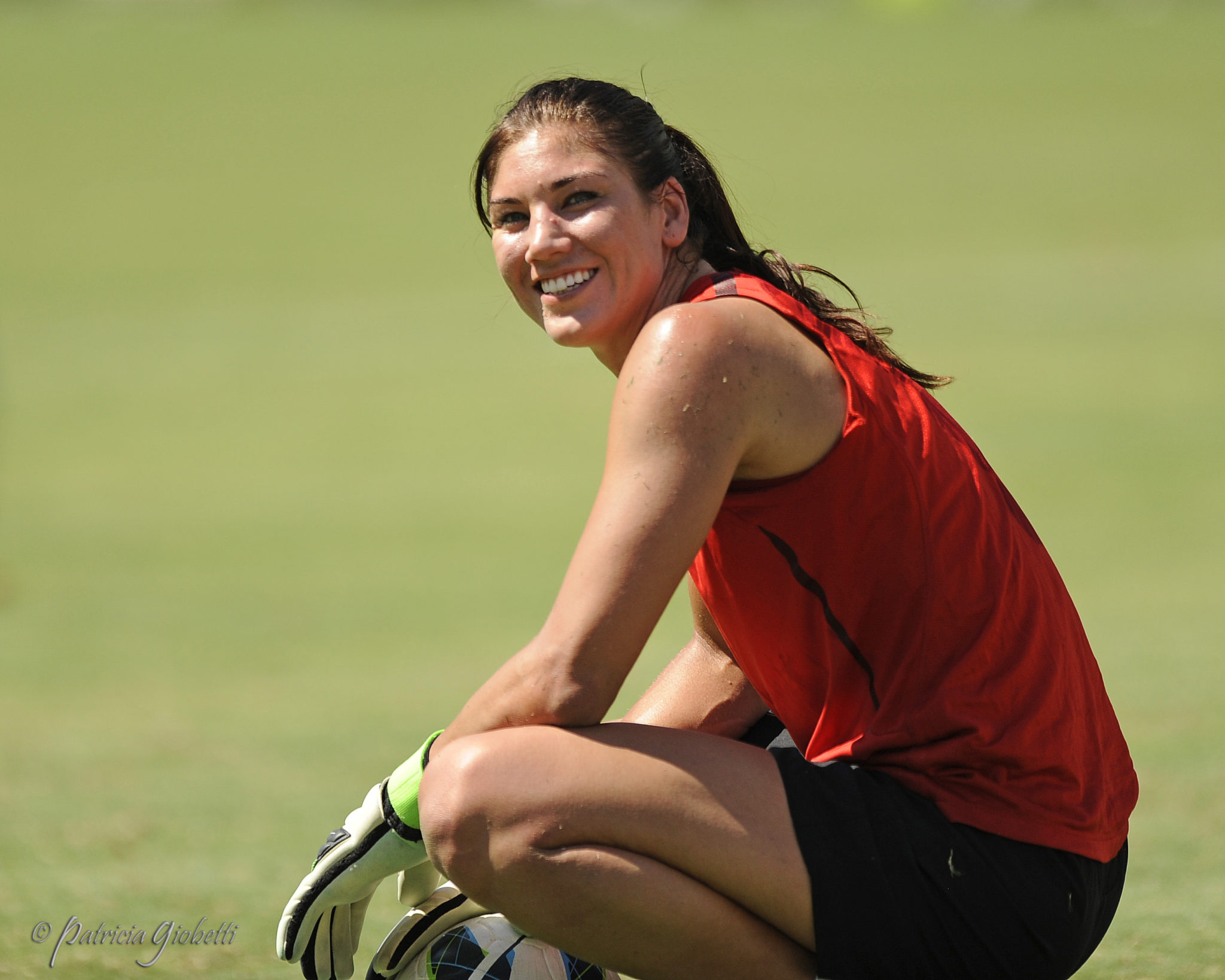 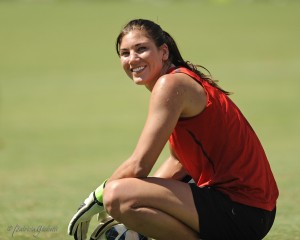 Tuesday’s news that former NFL player Jerramy Stevens and U.S. women’s soccer star Hope Solo were involved in an alleged domestic dispute brought out the cynic in a lot of people.

So much for benefit of the doubt, or innocent until proven guilty.

Stevens has a well-documented past of run-ins with the law, including accusations of rape. It’s been suggested that he received preferential treatment in getting off easy from these alleged crimes.

(Disclaimer: The above link is a disturbing account. As I reiterate throughout this piece, I don’t condone any of those alleged actions. The issue at hand for Solo is her involvement with Stevens.)

Solo, widely considered the world’s best goalkeeper, has had plenty of public squabbles, from being ostracized from the U.S. World Cup team in 2007 for publicly calling out coach Greg Ryan and fellow goalkeeper Brianna Scurry following a 4-0 semifinal loss to Brazil to more recent encounters. Those and much more can be found in Solo’s book, Solo: A Memoir of Hope.

So when news broke on Tuesday (and boy, did it break in a flurry) that Stevens and Solo were engaged and planned to wed on Tuesday, but instead spent the day in court, many gave the obligatory eye roll and the digital condemnation of these two public figures.

‘Here we go again with Stevens?’ was the notion from an NFL scope. ‘What did Solo expect dating a guy with that kind of history?’ was a prevailing thought of the women’s soccer player most under the microscope. Just read the comment sections of some of the stories linked above and below.

And within about an hour of this whirlwind of a story breaking, we learned that the judge in Kirkland, Washington determined there was “zero” evidence that Stevens abused Solo.

Even Kirkland Police have been accused by Stevens’ attorney, Todd Maybrown, of “jumping to conclusions.”

But there are still plenty of detractors. Guess what, they still planned to wed even after the day in court.

Here’s what I know: I don’t know the first thing about Stevens. I don’t know if he has changed his ways from past run-ins with the law. I don’t know what he and Solo have together. Heck, most of us only even learned on Monday that they were dating.

So who am I, or anyone else, other than maybe close family, to judge their relationship?

I would never condone any form of domestic violence, but no evidence suggests there was any, according to the court.

I know I would be furious if somebody on the street or a random emailer ever tried to critique me or my spouse/fiancee/friend in that situation. And I would bet you’d all feel the same way if a bunch of people tried to convince you that your spouse is a terrible person and you are crazy to be in the relationship you are in.

Sure, both Stevens and Solo are public figures, so people are going to want the gossip; they are in the limelight. But for Tuesday’s happenings to be viewed as Solo’s ‘fault’ for dating a guy with a troubled past is absurd.

We still don’t have all the facts, but “zero” evidence of abuse is pretty strong language. Maybe we will learn more about this soon. But for all we know, a bunch of people got drunk and got into a scuffle. Now tell me, how many of you haven’t seen, heard of or maybe even been involved in something like that?

Call me a hopeless romantic, but I believe in giving people the benefit of the doubt, and that people can change. If it evidence presents itself to suggest there are serious problems, then there is reason for concern.

And let me be clear: I don’t condone any form of violence or any of the previous accusations against Stevens. Those are serious. If it turns out he is guilty of hurting Solo, then the guy deserves punishment. But as of right now, that has not been proven.