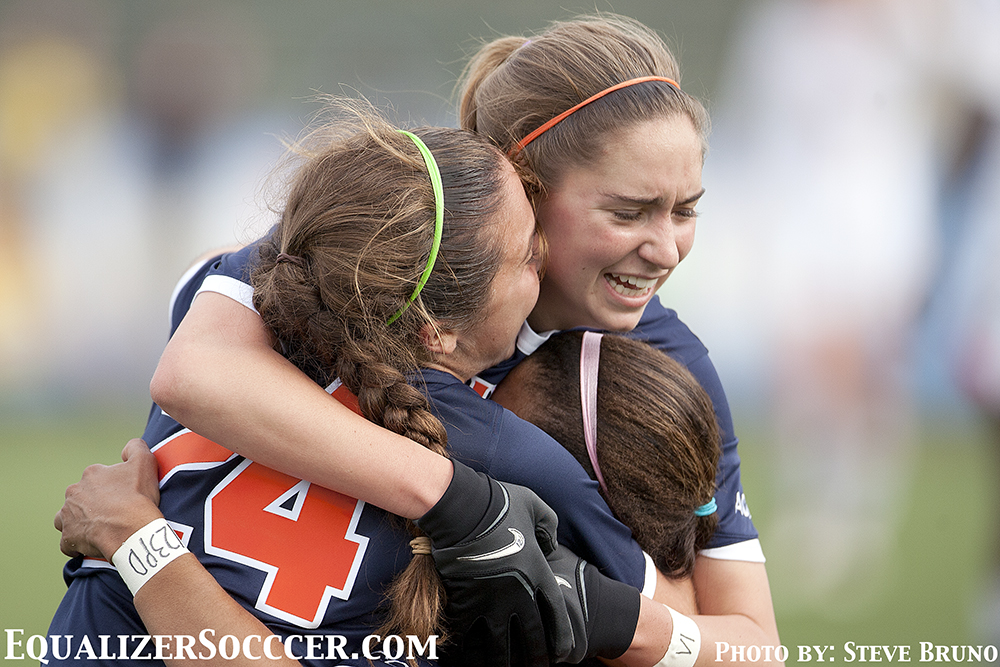 The second round of the NCAA tournament is set and 15 of the top 16 teams advanced out of the opening round. The biggest upset came in Columbus, Ohio, where Oakland defeated No. 4 seed Ohio State in PKs after a 1-1 draw through regulation time.

Oakland (11-5-4) won the Summit League to advance to the NCAA tournament and its victory over Ohio State (16-4-2) is the first major shocker of the still young tournament.

The second round takes place on Thursday and Friday at sites across the country and includes plenty of enticing local derbies, like No. 1 seed Stanford hosting across-the-bay rival Santa Clara and No. 2 seed Florida (18-4-1) facing a dangerous Central Florida (17-4-2) team.

Third round action takes place either Saturday or Sunday, depending on the site of the games.

Here is the full interactive bracket.