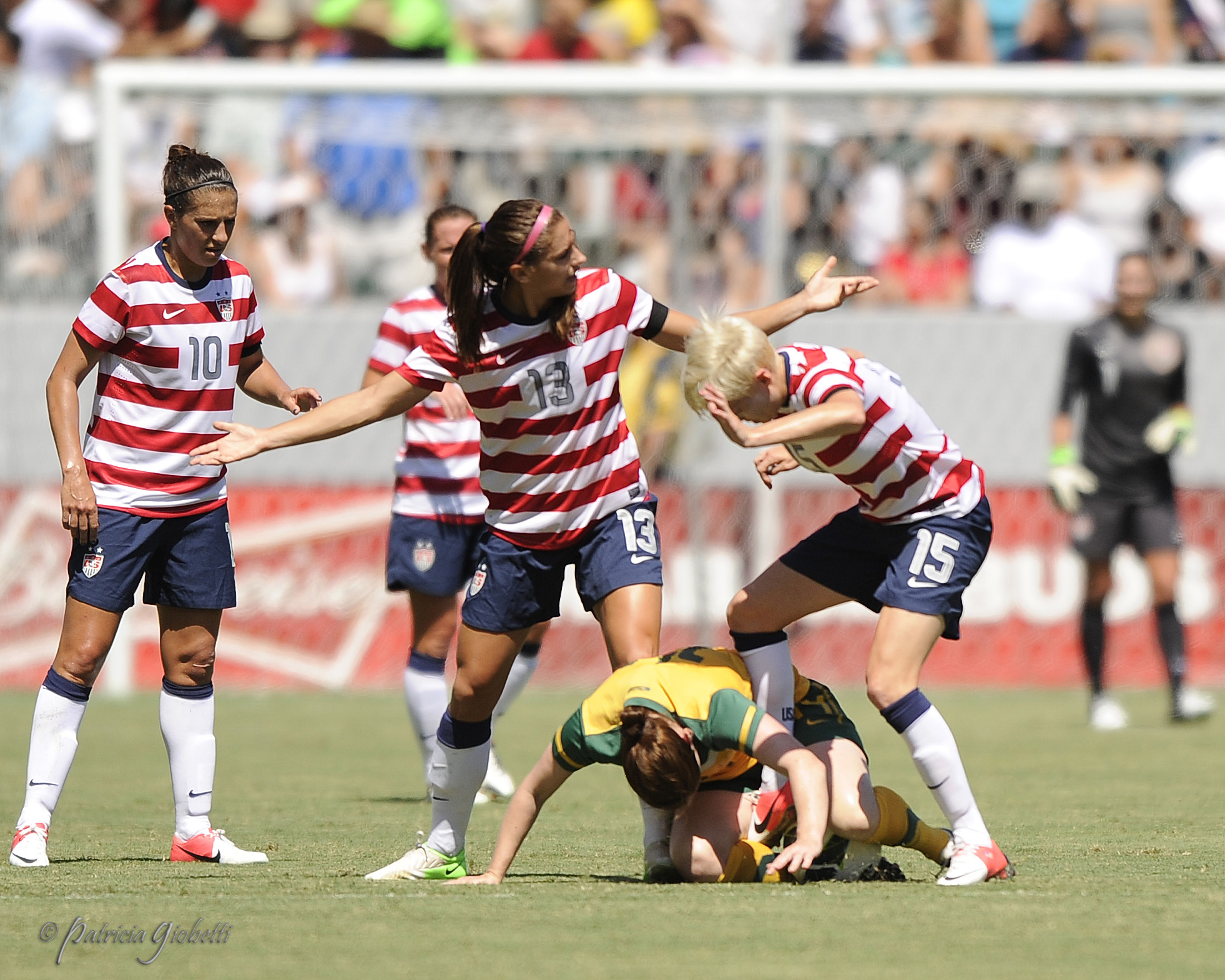 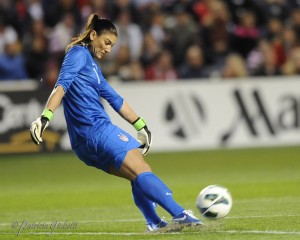 Will Hope Solo have a place to play in the U.S. in 2013? (Copyright Patricia Giobetti | http://www.printroom.com/pro/psgiobetti)

Happy Monday, y’all. Some of you out there are still waiting around wondering when this announcement about a new women’s professional soccer will come.

It’s been three months and three days since this league was officially but very informally revealed by a press release after midnight ET on the morning of the Olympic gold medal match. We keep getting told that an announcement should come “next week” — both behind the scenes and right out in the open, on TV. U.S. Soccer president Sunil Gulati said on Oct. 23 that he hoped to have an announcement on something in about 10 days.

The issue has less to do with the promise of announcements, though the lack thereof is concerning. The issue is that it is now Nov. 12. A proposed league would start in approximately four, maybe five months. Plenty is going on behind the scenes, but fans, players and media are still talking about (or are they, really?) a league which does not yet actually exist.

We’re talking about establishing a brand — allocating players, selling tickets, marketing a team — in a matter of a couple months now. Even with things happening behind the scenes, we are still speaking hypothetically as Thanksgiving fast approaches, which is a major red flag for a lot of people. You can bet that players are growing impatient, too.

Oh, and side note — potential WPS expansion teams started talking about September as being nearly too late to get going for the following year. October was like playing with fire. So what is mid-to-late November? A launch that goes unnoticed?

Things are happening, but more needs to happen now. The public needs to know something about a prospective league to start supporting it, because announcing it and expecting folks to just show up isn’t going to happen. Here’s to hoping that this week really does bring some news, because the clock is ticking far too fast.