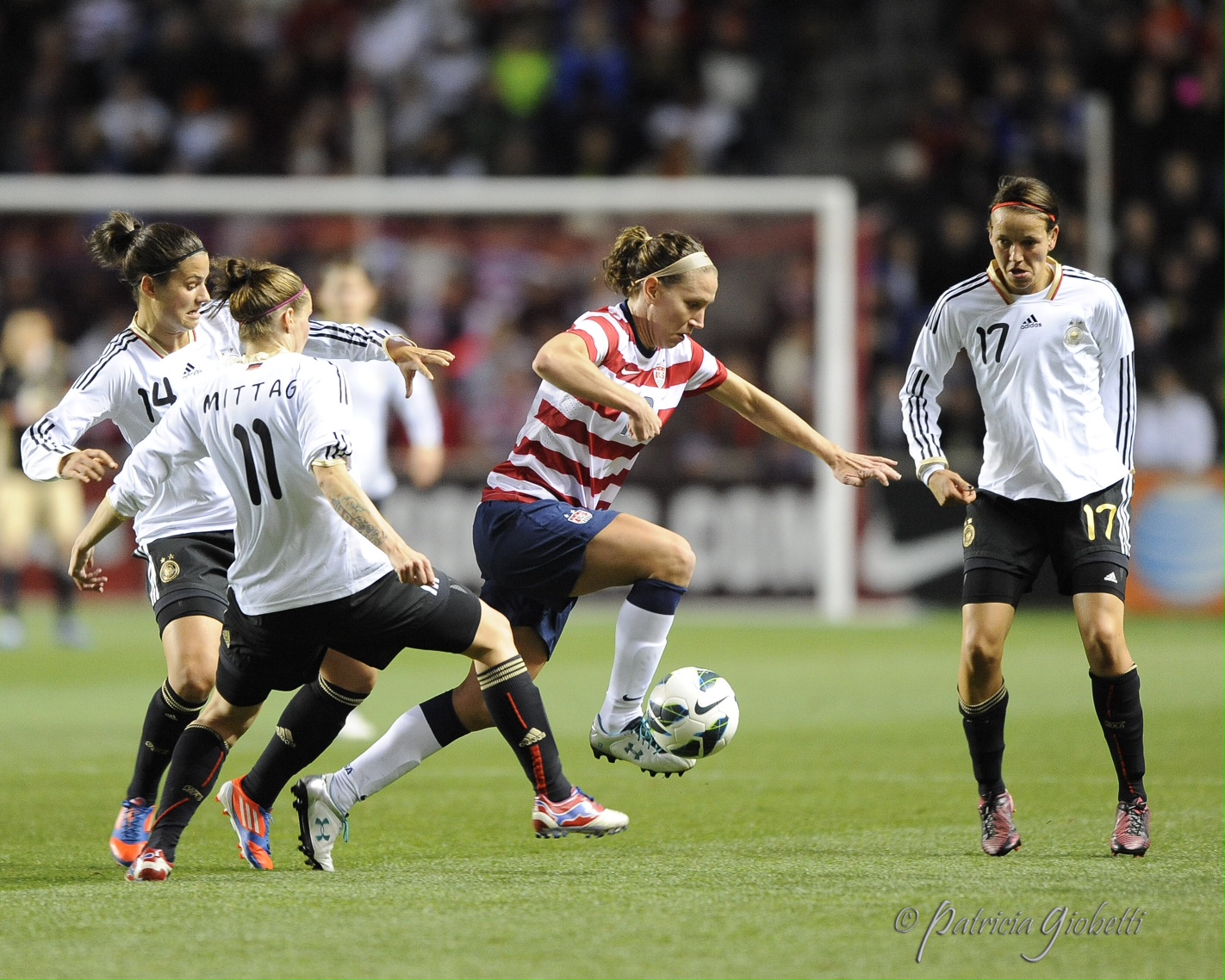 Just about everyone around the world followed the U.S. presidential election on Tuesday night. Athletes, as with any situation, provided some of the highest profile tweets.

So who had the best tweets of the evening in the women’s soccer world? The queen of women’s soccer tweeting, of course: Sydney Leroux (with an assist to playmaker Lauren Cheney).

Leroux, the U.S. national team striker who was born in Canada, jokingly said she felt inspired to run for president in 2016:

I feel like I’ve gained so much knowledge about politics through my timeline that I might run for president in 2016. #iminvolvedabby

The tweet was nothing more than a fine moment of civic duty. What made it funny was Cheney calling to attention that Leroux is part Canadian (but still a U.S. citizen, of course):

Player hit in the face with ball…twice
Germany announces game vs. USWNT on April 5, 2013