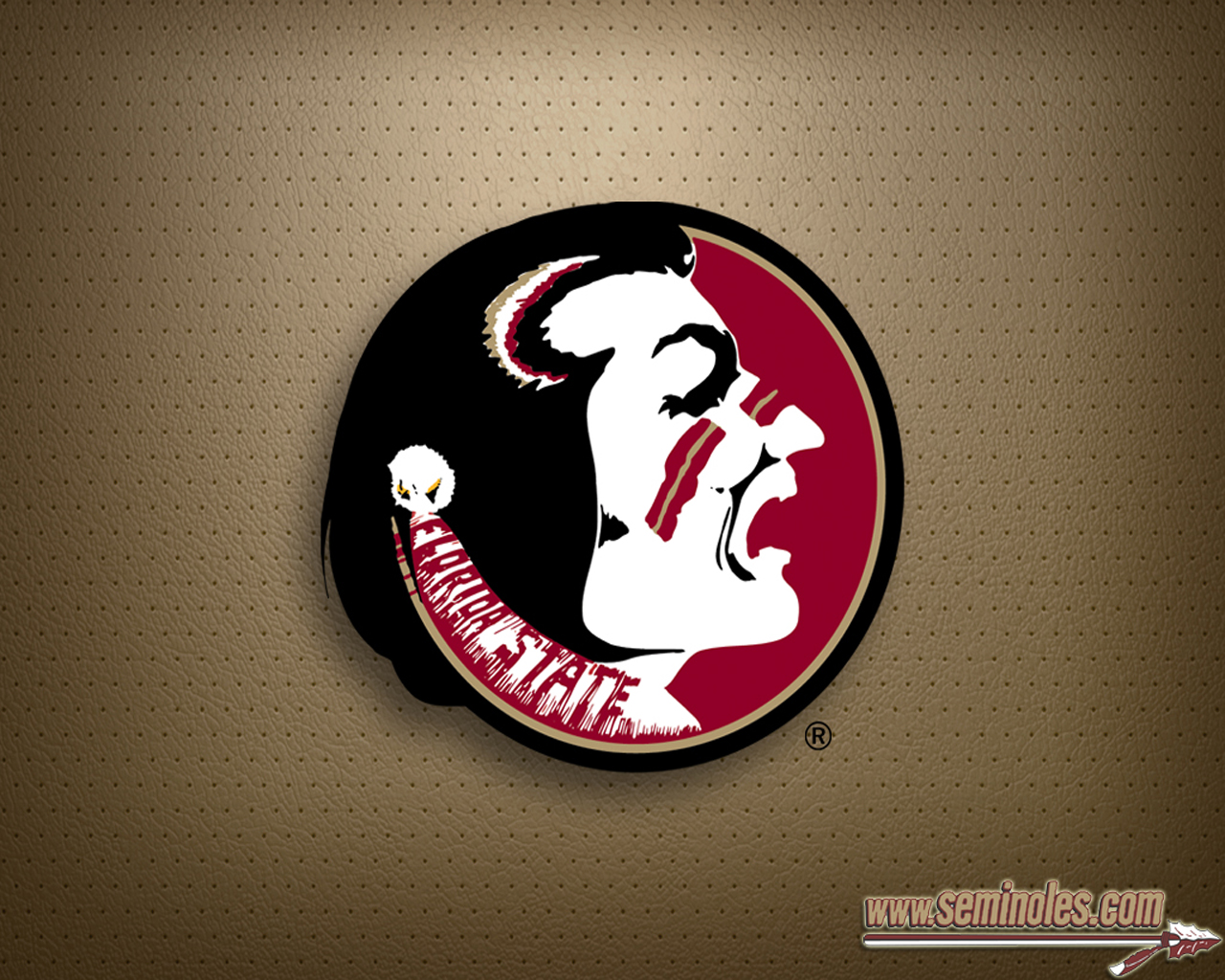 COLLEGE PARK, Md. — No. 1 Florida State beat No. 5 Maryland 1-0 off a late second half goal from Tiffany McCarty on Sunday afternoon. Florida State controlled possession throughout much of the game but was not able to get on the scoreboard until the 86th minute.

Sunday was Senior Day for Maryland’s most successful class in school history. Prior to the game, Maryland honored seniors Shannon Zickler, Domenica Hodak, Becky Kaplan, Bailey Bodell, Olivia Wagner and Danielle Hubka. Maryland had hoped to send honor their seniors with a win, but Florida State had other plans.

“I really wish we could have won today for our seniors because it really means a lot to them,” freshman Shannon Collins commented. “They play with so much heart and they are so prideful that I think that this tournament we realize that we need to step it up, if not for ourselves then for them.”

Florida State and Maryland struggled offensively in the first half. Florida State managed six shots, a number of which were well off target. Maryland recorded only two shots in the half. The lone shot on goal belonged to Florida State.

In the second half, the Florida State offense was much more potent, while the absence of Hayley Brock remained visible in the Terrapin attack. Brock was suspended from Sunday’s match following an altercation during Thursday’s match against Miami.  She will remain on the bench for Maryland’s first game of the ACC tournament.

One of Maryland’s best scoring opportunities came in the 51th minute after Kaplan earned Maryland a corner kick. Shannon Collins took the corner and the kick was initially punched out but was quickly recovered by the Terrapins. Riley Barger fired a shot that was easily handled by Kelsey Wys.

In the 60th minute, Florida State had a dangerous opportunity when McCarty took a shot towards the far post. The shot was deflected by a Maryland defender and went just wide right of goal. The ensuing corner kick was cleared by Maryland.

Just over five minutes later, Jaurena had two shots blocked by Maryland, one by Collins and the other by Aubrey Baker.  The intense pressure by Florida State inside the box ended with a shot that was skied well over the crossbar.

Maryland’s best offensive chance of the game came in the 81st minute after Kaplan was fouled just outside the box. Wagner took the free kick and aimed for the near post, but Wys was able to deflect the shot. McCarty’s late strike stood as the game’s only goal.

After the game, Florida State Head Coach Mark Krikorian commented that he felt his team should have scored earlier, but he was happy that they managed to get the late game winner.

“Anytime you go on the road in the ACC and win, you have to feel good.”

Florida State hopes to get another ACC road victory when they travel to Miami on Thursday to finish off the regular season. Maryland has finished its regular season and will be idle this week ahead of the ACC tournament.

Maryland Head Coach Jonathan Morgan admits his team has work to do before the ACC Tournament starts.

Both Maryland and Florida State will play an ACC Tournament game next weekend. The times, locations and opponents of these games have not been determined.