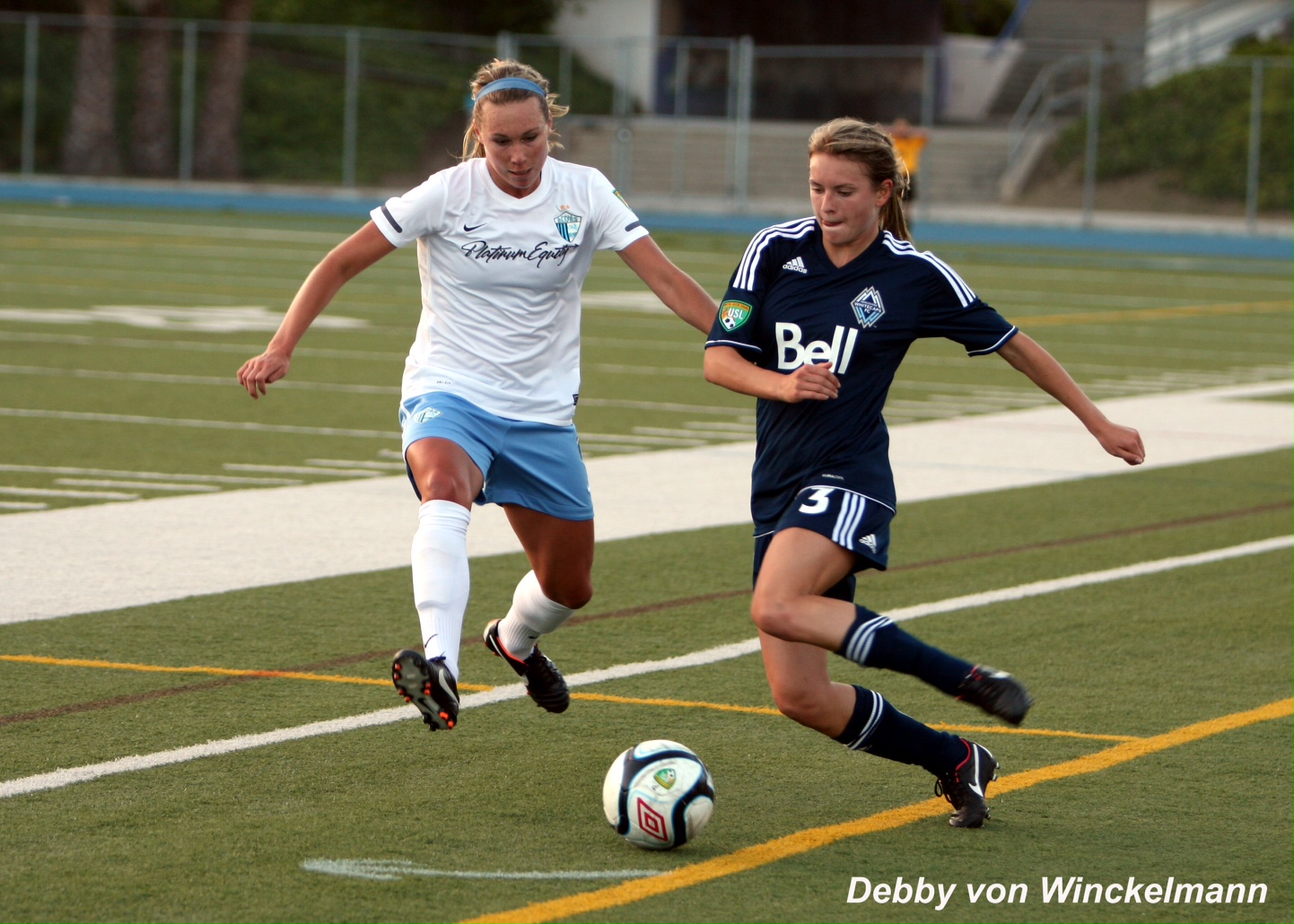 Defender Whitney Engen has signed with Liverpool Ladies for the 2013 FA WSL season, a reliable U.S. source has revealed.

Engen, who turns 25 years old next month, would be the highest profile American in the FA WSL  — England’s top flight — and a focal point of Liverpool’s defense. Liverpool finished at the bottom of the table in 2012 with 5 pts. from 14 games, conceding 35 goals.

Engen is an up-and-coming defender for the U.S. national team. She has appeared for the U.S. twice. She was the WPS Defender of the Year in 2011 and helped lead the Western New York Flash to a championship. Engen played with USL W-League club Pali Blues in 2012.

The move should give her regular minutes as she seeks a larger role on the U.S. national team as it builds toward the 2015 World Cup with a yet-to-be-named head coach.