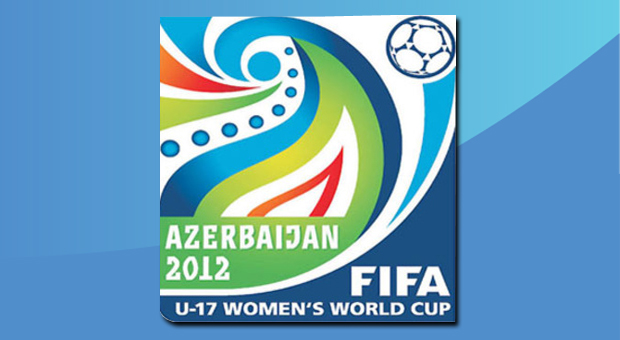 The quarterfinal stage of the U-17 Women’s World Cup is set, following the final group stage matches on Sunday. The knockout stage’s most glaring omission is the United States of America, which bowed out to France and North Korea on goal differential after a very rare three-way tie at the top of Group B (each team had 5 pts.).

North Korea, which tied the U.S. 1-1 on Saturday, will face Canada on Thursday in the quarterfinals. North Korea won the U-17 Women’s World Cup in 2008 and finished fourth in 2010, when South Korea won the tournament (South Korea notably did not even qualify this time around).

Nigeria faces France in Thursday’s other quarterfinal. That one should prove to be a dandy between two squads perhaps getting overlooked in this field.

On Friday, Germany faces Brazil in a juicy quarterfinal and Japan, fresh off a 9-0 beatdown of Mexico on Sunday, plays Ghana.