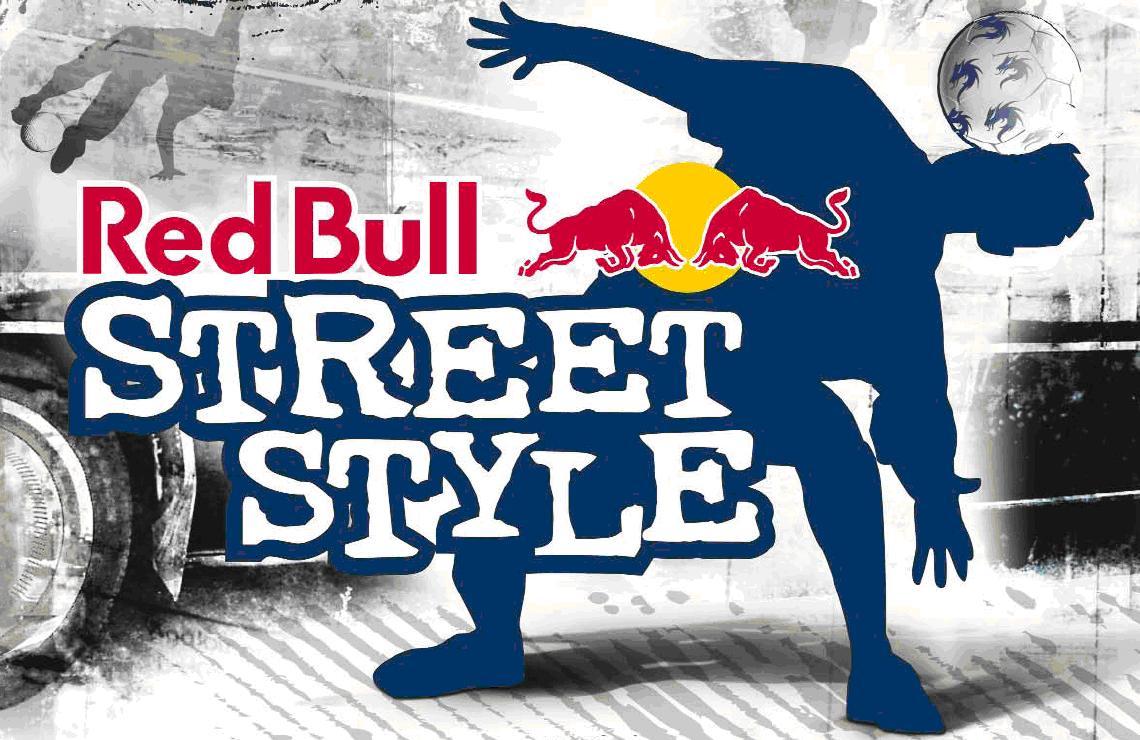 By now most of you have heard of Indie Cowie, the teenage freestyle soccer player who can do tricks you could only dream of doing by whipping the XBOX joystick in a circle and hitting the ‘B’ button while you hold the right bumper on a FIFA Street video game. Oh, she is also more than just a trickster — she plays for that wildly successful college team, North Carolina.

Here is another name to pay attention to on the freestyle scene: Kitti Szasz of Hungary. She just won the 2012 Red Bull Street Style World Championship in Lecce, Italy thanks to some pretty sweet ball control. Check out some of her winning moves from KickTV: