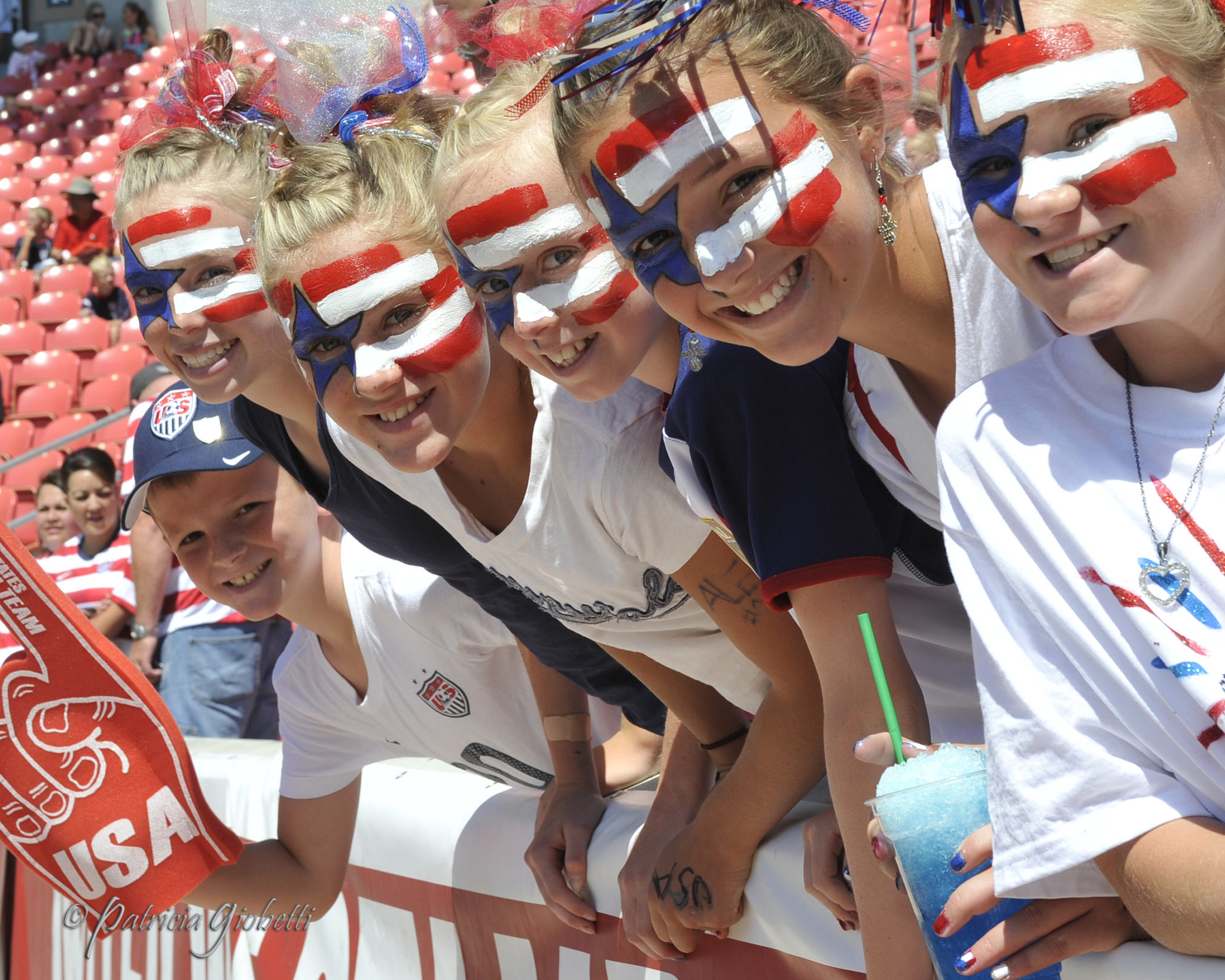 Heather Mitts has channeled some of her old ESPN reporting skills by scooping up a story on where the U.S. women’s national team might finish out its “Fan Tribute Tour” later this year. According to her tweet, the final half of the tour could stop in Portland, Indianapolis, Albuquerque, N.M, San Francisco and Houston.

Like any good reporter citing ‘sourced’ news (we think it was a ‘birdie’ who told her), Mitts reminds us that nothing is official. A U.S. Soccer spokesman says the information “is not 100 percent accurate.” But what is known is that the second half of the gold medal tour (can we just call it what it is?) will take place from approximately early-to-mid November into early December. Thus, the host cities will either need to be in warm climates or indoors. That description fits all of the above cities except for Portland, Ore., but that is one soccer-mad city; surely that would be U.S. Soccer’s thought process.

Let’s just take a look at some of the proposed tour stops for the U.S. women, as reported by Mitts (and reiterate these are unconfirmed, before everyone goes all Twitter crazy):

Portland, Ore. — Likely venue: JELD-WEN Field, home of MLS’ Portland Timbers | Last USWNT appearance: Sept. 22, 2011, 3-0 win over Canada in front of 18,570 fans. | Thoughts: It would be darn cold there in November or December, but it would probably still bring a sellout given A) Portland loves soccer B) Portland is desperate for some good soccer (ahem, Timbers) and C) It would be Megan Rapinoe-mania.

Indianapolis, Ind. — Likely venue: Lucas Oil Stadium, home of NFL’s Indianapolis Colts | Last USWNT appearance: May 8, 1998 at Kuntz Field, 6-0 win over Iceland in front of 5,123 fans. | Thoughts: This would be a nice homecoming for Lauren Cheney, but otherwise, it would be puzzling. Lucas Oil Stadium is a massive turf football field (with Colts in season) and there is no playing outdoors in Indy in the winter. Would they bring in sod for the match? They’ve done it for the men, but it seems silly to not just head south for a stadium with grass (and warmth) already in place.

Albuquerque, N.M. — Likely venue: Toss-up: Aggie Memorial Stadium is natural grass, but University Stadium is more modern. The issue is the permanent football lines on the turf at University Stadium, but the U.S. women have played there before. More sod? | Last USWNT appearance: Oct. 20, 2007, 1-1 tie with Mexico in front of 8,972 fans. | Thoughts: See “likely venue” — but also, it would be appealing to both federations if the opponent for this and the Houston match were Mexico. The location is a little puzzling, though, especially considering the Southeast is yet to see a game (though the southeast seems to get ignored in all things soccer).

San Francisco, Calif. — Likely venue: Stanford Stadium (in Palo Alto). There are a lot of options in the Bay Area, but the San Jose Earthquakes showed just what a soccer gem Stanford Stadium could be. It’s large (50,000 capacity), but still intimate. | Last USWNT appearance: July 28, 2007 (San Jose) at Spartan Stadium, 4-1 win over Japan in front of 11,290 fans. | Thoughts: The Bay Area is a no-brainer having not hosted the U.S. women in over five years. The last time the U.S. was at Stanford Stadium was on July 4, 1999 in a 2-0 World Cup semifinal win over Brazil. That was the old Stanford Stadium, which was knocked down and rebuilt.

Houston, Texas — Likely venue: BBVA Compass Stadium, home of MLS’ Houston Dynamo. It’s a perfectly sized (22,000 seat) soccer-specific stadium. | Last USWNT appearance: Oct. 23, 2004 at Reliant Stadium, 5-0 win over Ireland in front of 16, 991 fans. | Thoughts: This would as good of a shot as any to test the women’s soccer market in Houston. There shouldn’t be any ‘it’s too hot’ excuses in November/December, either. There has been a recent push from Houston fans to land one of these games.

One more time, just for good measure: U.S. Soccer has NOT confirmed these locations. Some folks need the extra reminder. Now, let’s see if Mitts still has her reporting touch when these tour stops get announced.