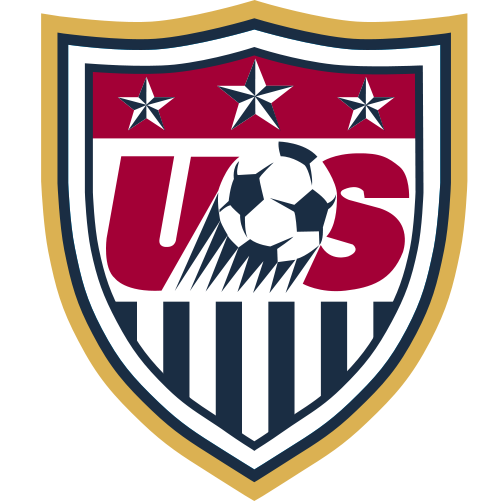 The United States and Germany will face off in Saturday’s U-20 Women’s World Cup final after both teams won their semifinal matches on Tuesday. The two teams faced in the group stage, when the defending tournament champion Germany dismantled the U.S., winning 3-0.

Germany cruised past hosts Japan 3-0 in their semifinal, while the U.S. beat Nigeria 2-0 earlier in the day.

The U.S. scored on each side of halftime to defeat Nigeria. Morgan Brian opened the scoring in the 22nd minute and Kealia Ohai scored the clincher in the 70th minute for the U.S.

Three early goals did the trick for Germany. Melanie Leupolz scored in the opening minute for Germany against Japan on Wednesday and the hosts never recovered. Dzsenifer Marozsan doubled Germany’s lead in the 13th minute and Lena Lotzen finished the scoring in the 19th minute.

Saturday’s final from Tokyo kicks off at 6:20 a.m. ET and will be broadcast live on ESPN3.com.