Barnhart out for month after knee bone spurs 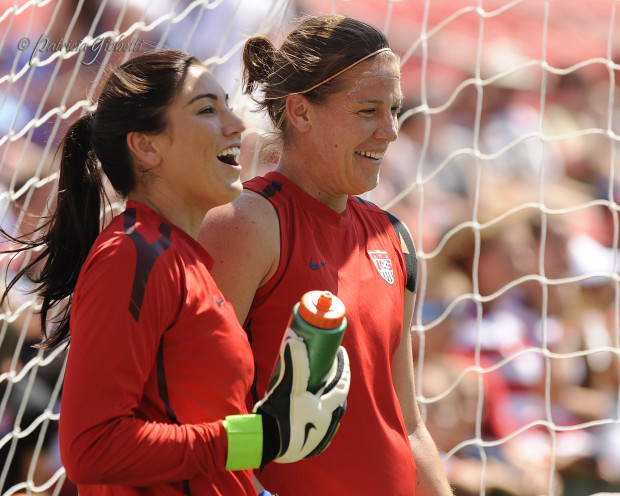 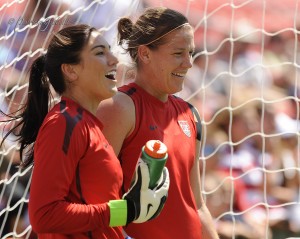 Nicole Barnhart (right) will miss the next month after having her knee scoped. (Photo Copyright: Patti Giobetti | http://www.printroom.com/pro/psgiobetti)

U.S. goalkeeper Nicole Barnhart is out for about a month after having bone spurs removed from her knee, U.S. Soccer confirmed on Thursday. Jill Loyden will serve as back-up goalkeeper to Hope Solo on the U.S. women’s post-Olympic gold medal tour of the country until Barnhart is healthy. Loyden will begin her duties as U.S. No. 2 on Saturday against Costa Rica.

A U.S. Soccer spokesman said Barnhart’s knee began bothering her during the Olympics and she waited until this past Wednesday to have it scoped. That is when the bone spurs were discovered and cleaned out.

The 30-year-old Barnhart has made 43 appearances for the U.S. She is in Rochester, but will not dress for the game. Loyden, 27, has appeared twice for the U.S.