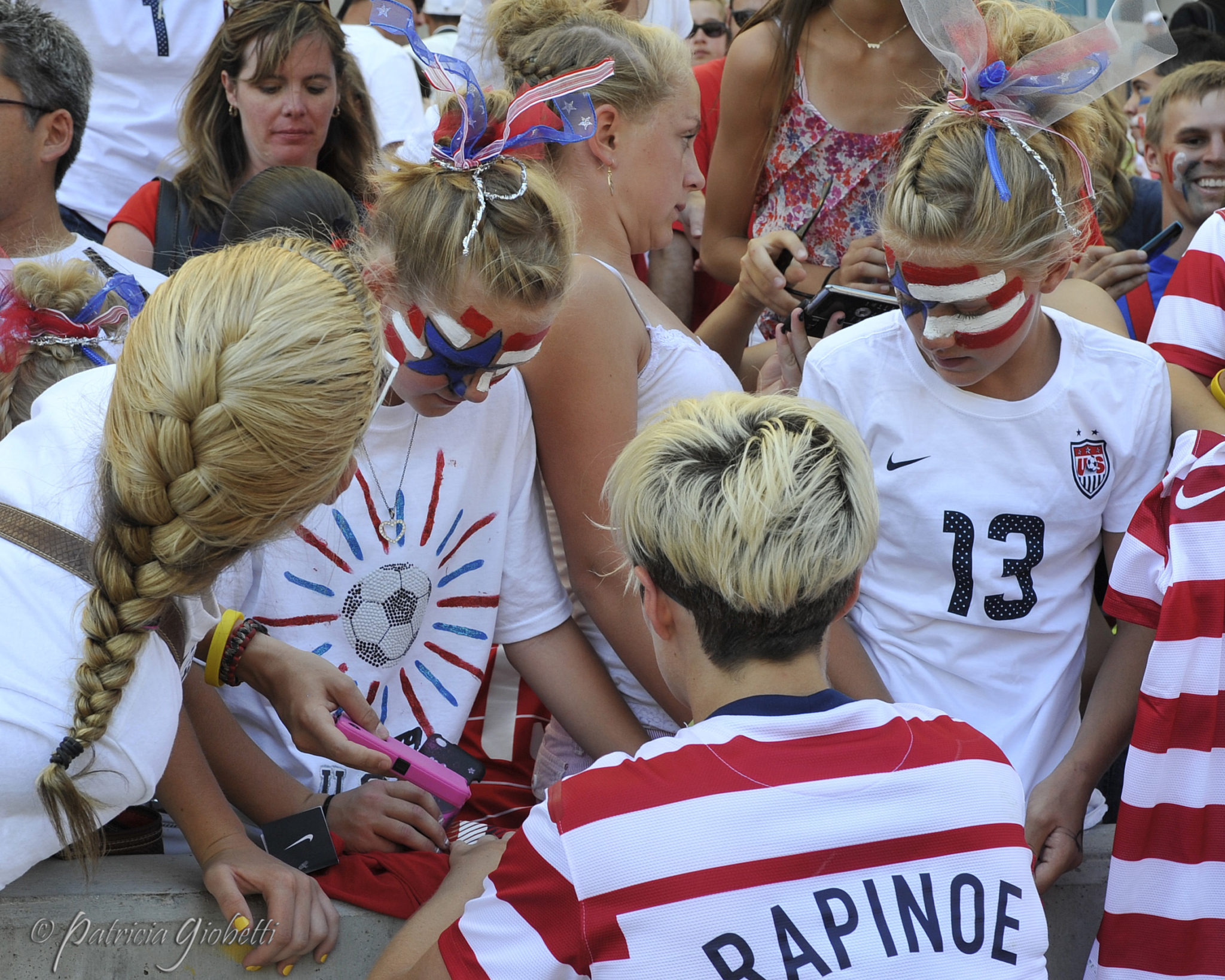 The U.S. women’s national team’s “Fan Celebration Tour” just got serious. U.S. Soccer announced on Thursday that the U.S., fresh off its third-straight Olympic gold medal, will host world power Germany on Oct. 20 at Toyota Park in Bridgeview, Ill. and again on Oct. 23 in East Hartford, Conn. at Rentschler Field.

Germany is ranked No. 2 in the world by FIFA, second only to the top-ranked U.S. The two teams last met in Cleveland, Ohio on May 22, 2010, when the U.S. routed Germany 4-0. The U.S. is unbeaten in its last seven matches against Germany, with its last loss (by a 3-0 score) coming in the 2003 Women’s World Cup semifinal in Portland, Ore, and are favourites again with online bookmakers like Bwin) for this latest clash.

Toyota Park last hosted the U.S. women in a critical World Cup qualifying playoff second leg against Italy on Nov. 27, 2010, which the U.S. won 1-0 (2-0 aggregate) to become the last team to qualify for the 2011 World Cup. The finished second at the World Cup, losing to Japan on penalties in the final. The upcoming match against Germany will be the fourth appearance at Toyota Park for the U.S. women, who currently average 7,339 fans at the venue.

The post-Olympics tour begins Saturday in Rochester, N.Y. against Costa Rica and continues at the Home Depot Center in Carson, Calif. on Sept. 16 vs. Australia. Those two teams will meet again three days later at Dick’s Sporting Goods Park in Commerce City, Colo.