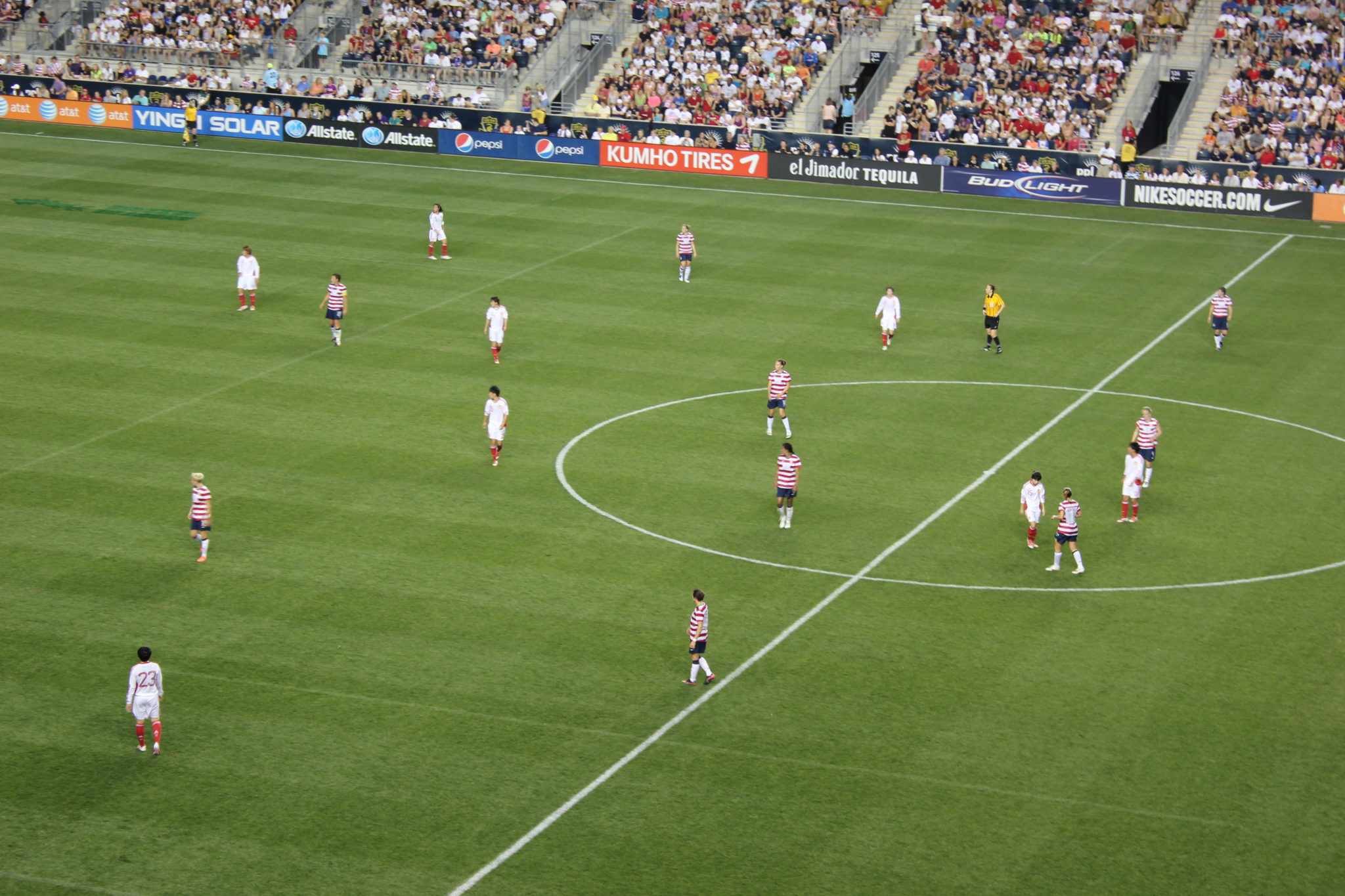 With the news early Thursday morning that a new women’s professional soccer league will begin in 2013, one of the more surprising pieces of information revealed in the press release was that there would in fact be a team in Seattle, but not the Seattle Sounders Women. Bill Predmore, the President of POP Agency in Seattle, is the lead owner of a new women’s team that was announced as one of the founding teams.

Predmore acknowledged that details are currently scant due to still ongoing organizational efforts, but he was able to shed some additional light on the new Seattle team. The Sounders Women declined to comment last night on their involvement, but Predmore stated that outreach has happened and a working relationship is not off the table entirely.

“We had a lot of respect for what the Sounders did this year,” he said. “They were a dream team in terms of the team they put together. I have talked to them on if there’s a way we can work together on things, but the result of that is still to be determined. We’re talking with all interested parties.”

Currently Predmore is the sole owner of the new Seattle team, although he expects to have others join the ownership team. If there are no interested parties, however, he is committed regardless. The team itself is still in the beginning stages, although conversations have been held concerning a general manager and other leadership. Predmore expects to start making announcements on that front “in the next few weeks.”

The ghosts of leagues past don’t have Predmore worried about the future of women’s soccer.

“I’ve certainly heard the stories of some of the challenges that have happened in the past,” he said. “This will start on a smaller scale than what we’ve seen in the past. I think this idea of sustainability is very important. All the games have to be run like businesses and ideally should have some hope, at least, of breaking even. Being fiscally responsibly is going to be a hallmark of this new league, and it’s going to be the way we’re going to run our club.”

Predmore also stressed that the new league will be thoughtful during its construction. Expectations will be smaller and more realistic. With the future of the U.S. national team players still up in the air and the subject of much discussion this week, the announcement of the new league comes at a time intended to be reassuring right before the gold medal match. In terms of outreach to the current national team players, Predmore’s understanding is that “that process is happening as we speak. And not just the national team players, but letting all the players know that we have a league up in the spring of 2013.”

The name of the new league is still a work in progress. Predmore’s agency, POP, is working on the naming and branding of the new league, but there was no expected date for this information to be announced. He did stress that “the brand is something of tremendous importance, so we’re going to take our time with it and [make] sure we get it right.”

Finally, Predmore discussed the broader timelines of the league formation. While there are no concrete dates for announcements as of yet, he guessed it might be a few more weeks until the management of the new league is ready to release additional details. After the lines of communication have been opened by the new league, further announcements could be “fast and furious.” Predmore promised that “everyone wants to move aggressively on this. We know time is of the essence.”