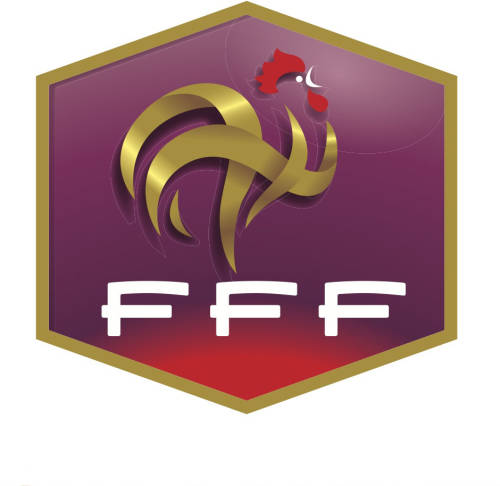 France moves into the semifinals and will face the winner of the Brazil-Japan match after their 2-1 quarterfinal win over Sweden. Set plays were the theme of the match, with all three goals coming from corners and free kicks. In all three cases, it wasn’t necessarily the quality of the offense that determined if a set play would work, but instead the lack of quality defending against them.

Sweden scored first, but were unable to hold onto the lead for very long. Nilla Fischer’s shoulder should receive credit for the goal, off a Marie Hammarstrom corner kick.

Six minutes later, it was another corner kick that equalized the game for France, and another defensive miscue on a set play. With Hedvig Lindahl attempting to put her hands on the ball sent in from Louisa Necib at the corner, Laura Georges put her head to use and erased Sweden’s lead.

The end of the first half also saw the end of scoring in the game, and France’s go-ahead goal came from a free kick. Georges was positioned perfectly and headed the ball right at goal. It bounced off a few people and landed at the foot of Wendie Renard, who didn’t waste her touch and rocketed the ball past Hedvig Lindahl.

The second half didn’t see much in the way for improvement for Sweden, with shaky defense starting right at kick-off. France didn’t relax on the lead and continued to push for an insurance goal, which they never managed. Sweden never upped the ante and never looked as if they were aware that their tournament was coming to a close.

It’s a disappointing showing for Sweden, especially compared to last year’s World Cup. But much as they did in the draw against Canada, the team collectively deflated after France equalized. There were still 25 minutes in the game when Sarah Bouhaddi punted the ball down the field and found a wide-open Necib, with not a single yellow jersey even remotely near her. The lack of pressure in the final moments of the game meant that France, not Sweden, had more chances at goal. There was no real effort to dig themselves out of the hole.

France might have only found the back of the net on set plays, but they deserve credit for settling into the game despite the early 1-0 deficit and willing themselves into the semifinals. They withstood the physical play from the Swedes, and started constructing much better possession in the second half, despite not finishing their chances. Bouhaddi also gave Les Bleues a huge confidence boost after coming up with a huge save on Nilla Fischer, reacting quickly to a short-range powerful shot and getting her right hand on the ball to keep the lead.

While there’s still some fine-tuning for the French, the gold medal match is now firmly in their sights. If they see Japan next, France will know that they can win that game considering the results of their last friendly. And if it’s Brazil instead, France’s focus will be to crack the Brazilian defense wide open. Either way, the French now have secured themselves a chance at medalling in these games.