Japan plays for, gets 0-0 draw with South Africa 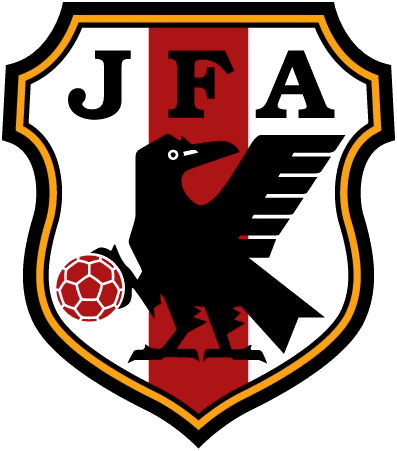 Japan and South Africa closed out their group stages with a 0-0 draw. South Africa’s first and only point in their Olympic tournament is now tainted, however, by the news that the Japan side was instructed by Coach Norio Sasaki to play for the draw in order to gain a more favorable matchup in the quarterfinals. Japan might have avoided France, but thanks to Great Britain’s win at Wembley stadium, they will now face the always dangerous and unpredictable Brazil.

South Africa’s powerhouse forward Portia Modise had a near miss in the 23rd minute that could have given South Africa a chance to actually push Japan into a real attack rather than just holding the midfield. With a back pass from Amanda Dlamini about 30 yards out from the box, Modise wound up and fired the ball just over the cross bar. Had it been on target, it would have been a challenging stop for Ayumi Kaihori.

The second half was quiet for both sides, with Japan content to keep the score steady by keeping the ball in the midfield and minimizing South Africa’s touches. While Japan never looked fully on form and frustrated at times by South Africa, the radically different starting line-up could very well be to blame there. South Africa pushed to disrupt Japan’s style of play and was successful to some extent, but now it’s tinged with the knowledge that it was merely Japanese gamesmanship. Certainly South Africa pushed the entire game to find the winner and exit their first Olympic tournament with an upset over the reigning World Cup champions.

Japan may have been successful in their plan to avoid France, who beat them in a recently friendly before the Olympics by a decisive 2-0. Instead, they will meet Brazil, whose defensive weaknesses are well known and will be tested by Japan if they are able to execute their usual style of play. Sasaki rested most of his starting 11 against South Africa, which could backfire if the rhythm of their passing game is disrupted.