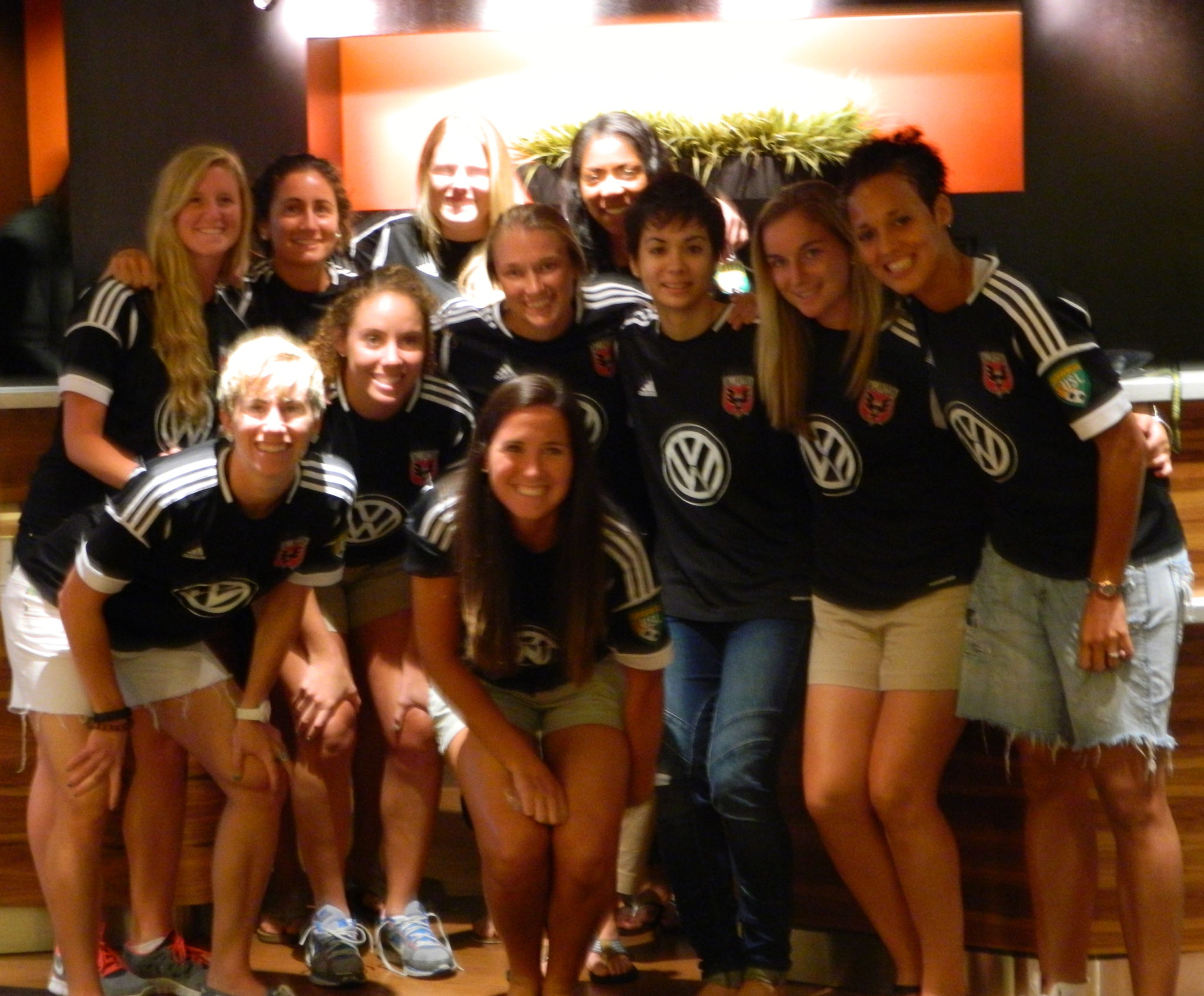 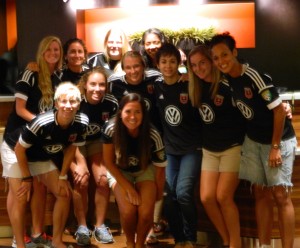 D.C. United earned the right to host the W- League Eastern Conference playoffs after posting an impressive 11-0-1 regular season record. This Saturday D.C. will face the team that ruined their chance at a perfect regular season. The Virginia Beach Piranhas and D.C. United drew back on June 23rd.

The Piranhas and D.C. are familiar foes, as Saturday will be the fourth time the teams have met this season. With the exception of last Saturday (when Virginia Beach rested some key players in preparation for a must win match against the Fredericksburg Impact), the scorelines for the games between two sides have been close.

“They are going to be a hard opponent,” D.C. United head coach Mike Jorden said before Thursday practice. “They’re very athletic, they’re young and they defend well so it will be a tough game.”

Jorden added the key for D.C. would be, “keeping the ball and creating chances. We have been finishing lately and if we continue to finish this weekend, we’ll be in good shape.”

“We’re more flexible in the way we play Virginia Beach is very direct,” Abegg said. “They’re very fast. That’s their strength. We’re able to switch up our lineup a bit more. We have a little bit more depth.“

D.C. will need to rely on that depth if they’re to to advance to the W-League Final Four next week in Ottawa. The winner of Saturday’s game will face either the Charlotte Lady Eagles or the Long Island Rough Riders in Sunday’s Eastern Conference Final.

D.C. United, however, remains focused on its semifinal match against the Piranhas.

“We are waiting until 8:30 p.m. (Eastern) when we step off the field, hopefully with a win” Abegg said, “and then we’ll start thinking what we need to do to win on Sunday.”