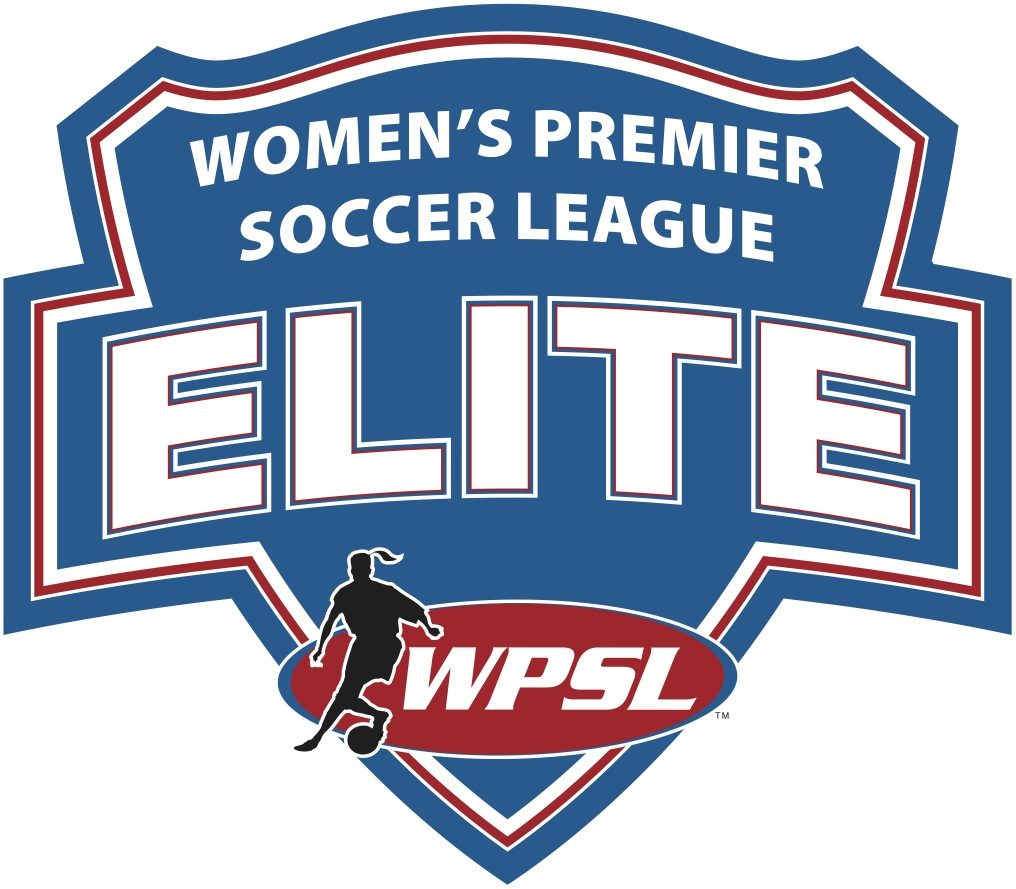 EAST LONGMEADOW, Mass. – As the midwest and most of the country find themselves amid wild weather, one of the local games on Thursday night’s WPSL docket was cancelled by storms thousands of miles away.

Thursday’s WPSL Elite match between the New England Mutiny and Chicago Red Stars was scrapped as travel options for the Mutiny’s Windy City foes proved a tough commodity to track down. In recent days, thunderstorms, severe weather, and a treacherous heat wave have struck the region.

“The airline informed Chicago at 4:30 AM that their flight was cancelled,” said New England Mutiny owner Joe Ferrara in a release sent out by the team on Thursday morning. “I received a call from Red Stars owner Arnim Whisler at 7:30 AM stating the issue and that he spent all morning looking at flights out of the Chicago & Milwaukee region into the Hartford, Boston and New York areas but could not find availability. We collaborated on a remedy for the next two hours to no avail. It’s an unfortunate situation, to say the least.”

At press time, what action the league would take in the wake of the cancellation had yet to be determined. A likely of scenario would have the game considered a forfeit by Chicago, which would award a 1-0 victory to the Mutiny.

Thursday evening’s game would be crucial for Chicago’s playoff positioning. After last week’s draw against Chesapeake, the Mutiny’s playoff hopes have been dashed.

According to team sources, Saturday night’s “Rays of Hope” game benefitting the Baystate Hospital charity bearing the same name will be played as scheduled at Northampton High School at 7:00 p.m.

Tickets are still available for the game, which also marks the Mutiny’s season finale. For tickets and more information visit mutinysoccer.com.