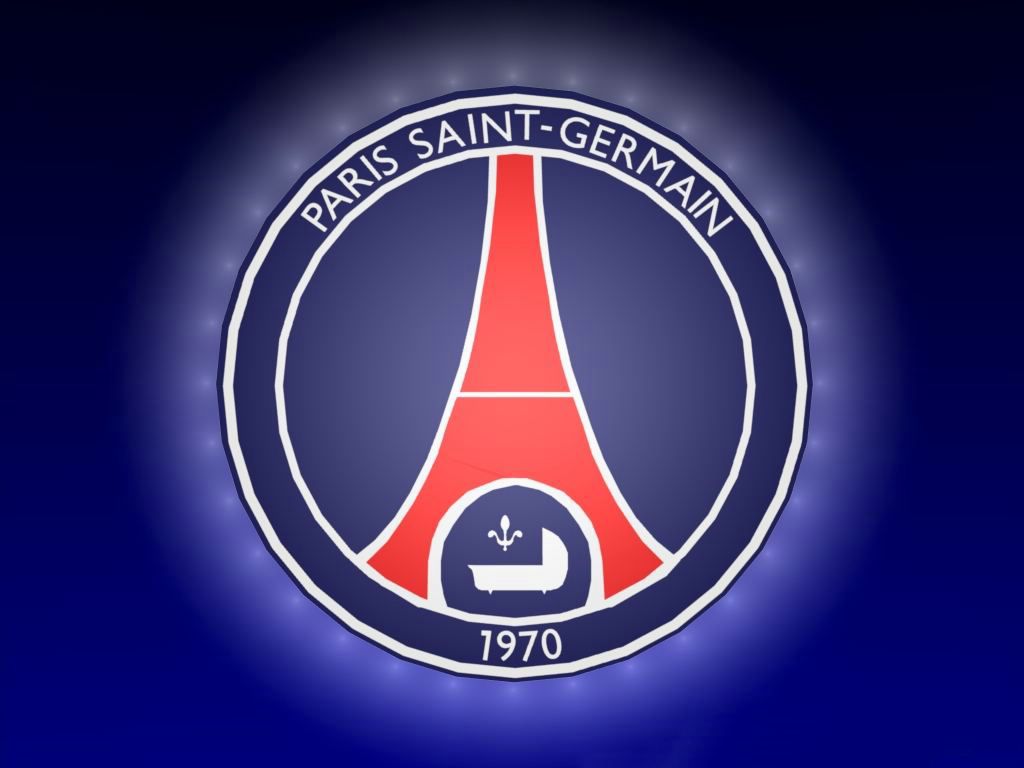 In an unprecedented move for a women’s soccer player, forward Lindsey Horan has signed a six-figure contract with French club PSG and foregone her previous commitment to NCAA powerhouse North Carolina, her club, the Colorado Rush announced on Sunday.

Horan was slated to begin her freshman year of college this fall at North Carolina on a full scholarship. The U.S. U-20 midfielder is considered by many to be the top recruit of the Class of 2012.

Horan trained with French powerhouse and European champion Lyon this past fall for two weeks, but it is PSG – fourth place finishers in France’s Division 1 Féminine this year – who have snatched up the young scoring sensation as part of a larger push by the club to establish itself among Europe’s elite.

“I am elated for her,” Colorado Rush technical director Erik Bushey said in a statement. “This has been a dream of hers since I can remember. Her hard work has paid off. She is deserved. By her taking a path that is less traveled, she has opened a door for others to follow. She is a good role model for our younger Rush players with the same aspirations.”

Horan has two goals in three games played with the Rush’s USL W-League team this season.

The move may come as a concern to those around the U.S. already concerned about a mass export of American players to Europe due to the uncertainty and instability of women’s soccer in the U.S. The fact that a club like PSG is willing to dish out a reported six-figure contract to an 18-year-old won’t help those folks sleep any easier tonight.

Could Americans moving abroad become a trend as European club teams continue to build better teams? If dollar signs light up in players’ eyes, it sure could (to be clear: That is a reference to current pros, not a knock on Horan). Because one thing is for sure: There isn’t a club in the U.S. right now that would come anywhere close to matching that type of salary.